About Matilda the Musical:

Winner of multiple Tony and Olivier Awards, this critically acclaimed musical held at Shubert Theatre is based off the popular children’s book by Roald Dahl, which tells the tale of an intelligent, yet unloved little girl who possesses psychokinetic powers. “Matilda” features themes of courage, cleverness and love, paired with a colorful set, irresistible musical numbers, and upbeat choreography. 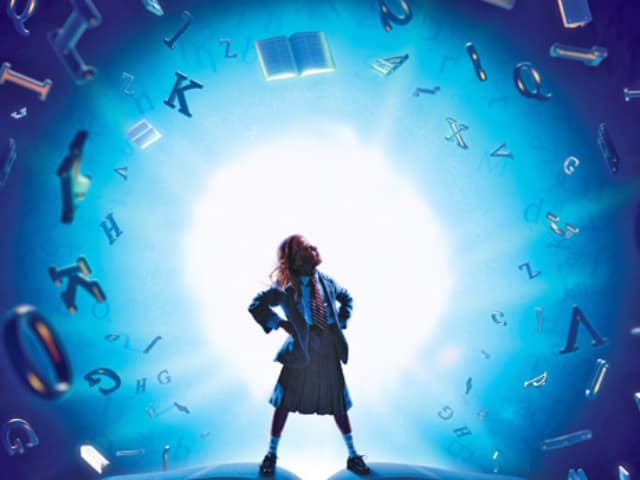 More on Matilda the Musical:

The Tony Award®-winning Matilda the Musical is the story of an extraordinary girl who dreams of a better life. Armed with a vivid imagination and a sharp mind, Matilda dares to take a stand and change her own destiny. Rolling Stone calls the show “hands down the best musical of the season.” Based on the beloved novel by Roald Dahl, Matilda has won 47 international awards, and continues to thrill sold-out audiences of all ages on Broadway and in London’s West End.

The Wall Street Journal says, “The makers of Matilda have done the impossible – triumphantly! It is smart, sweet, zany and stupendous fun.”

This show is approximately 2 hours and 40 minutes. Recommended for ages 6 years and up.