Watch as glory, knighthood, royalty, valor, and chivalry come to life at Medieval Times Dinner and Tournament. You’ll cheer for your knight while feasting like a king at the nation’s top and longest running dinner attraction. From jousting to feats of strength, will your knight come out victorious? Watch as falcons soar and Andalusian stallions perform at this epic dinner show. 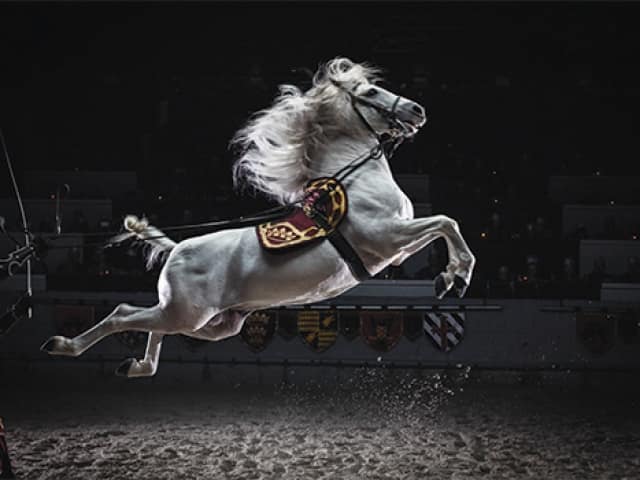 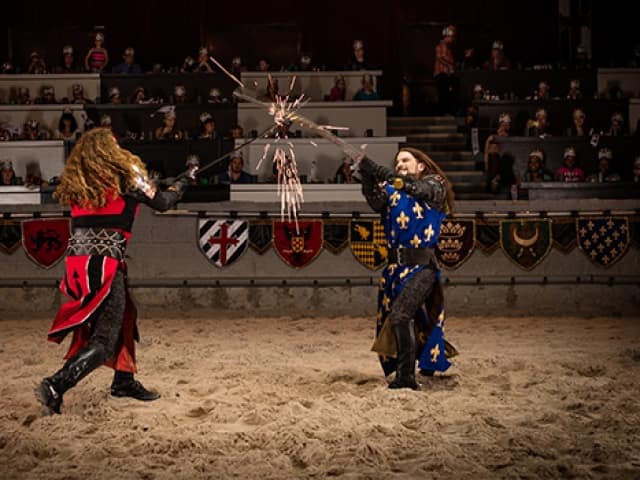 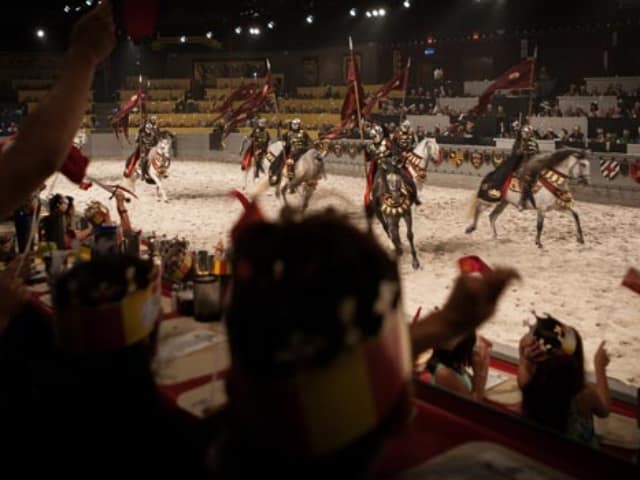 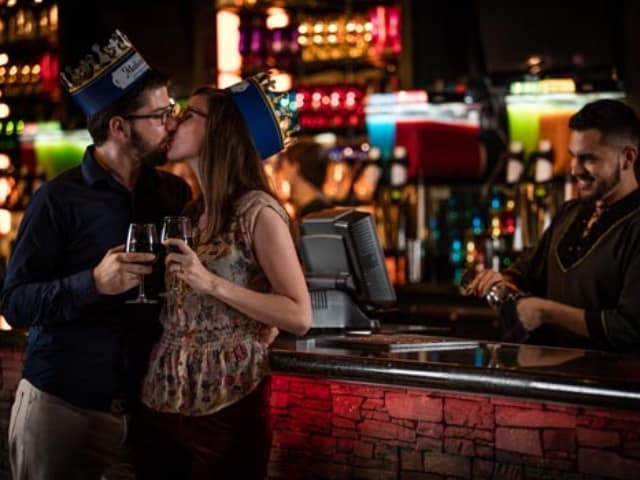 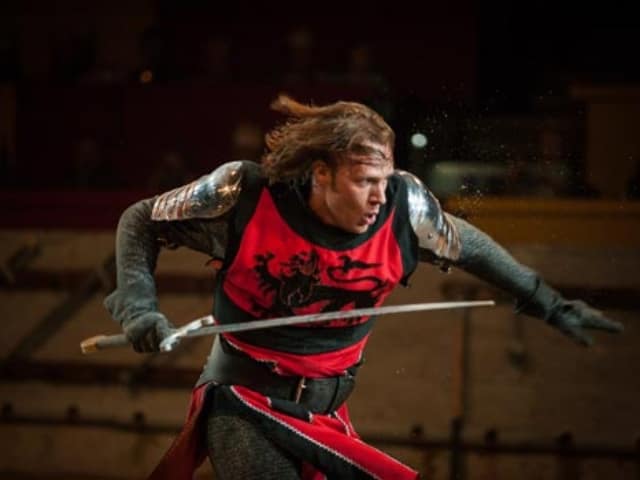 Medieval Times is more than the nation’s #1 and longest running dinner attraction – it’s a living link to the past where the glory, chivalry and valor of old burst to life in authentic pageantry and thrilling tournament action.

While guests enjoy a hearty four-course medieval-style banquet (without silverware), six brave knights compete in games of skill astride magnificent Andalusian stallions. Lances splinter against shields of steel, broad swords spark and a champion emerges, to the cheers of the enthusiastic crowd. The spectacle unfolds nightly inside a fully enclosed European-style castle.

Plan to arrive early, seating is first come first serve and to obtain the best seats.