As one of the most iconic dance companies around the globe, the New York City Ballet continues to astonish audiences year after year with spectacular dances, mesmerizing talent, and engaging shows. Touring regularly around the country and the world, the New York City Ballet performs approximately 60 ballets in any given season with an expansive company-wide repertory. 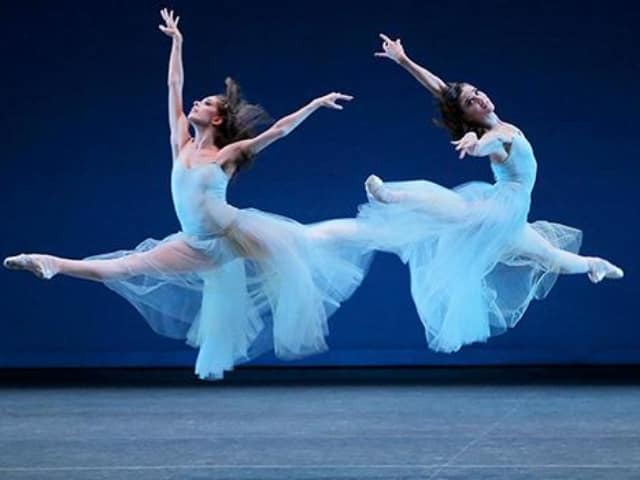 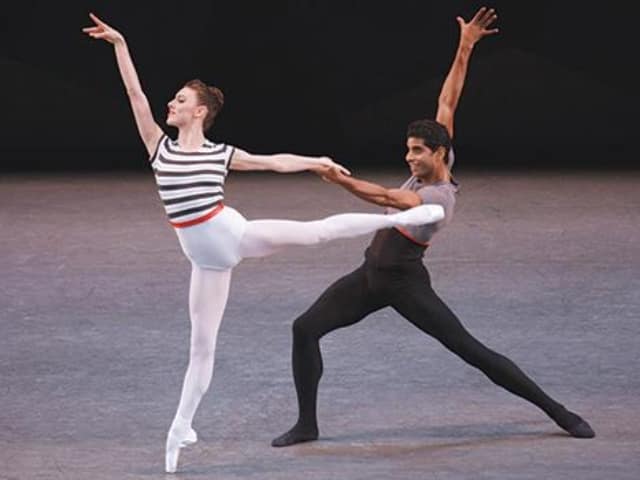 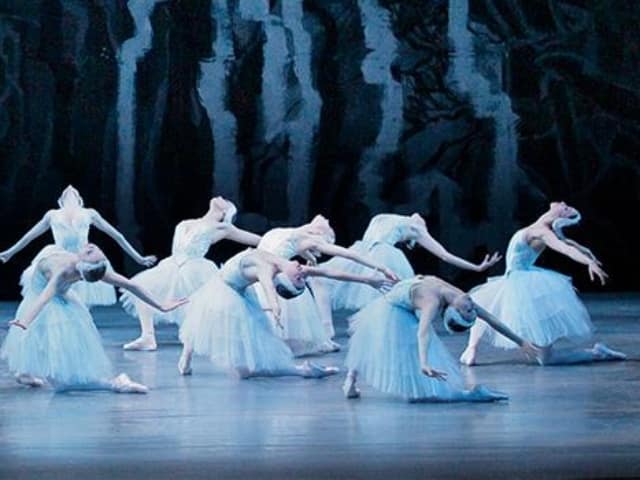 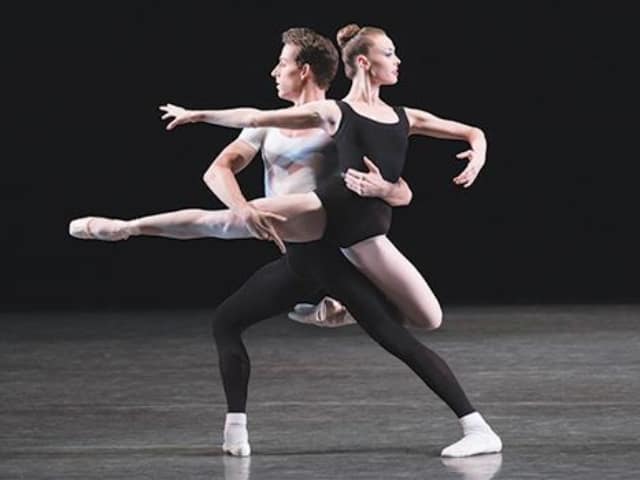 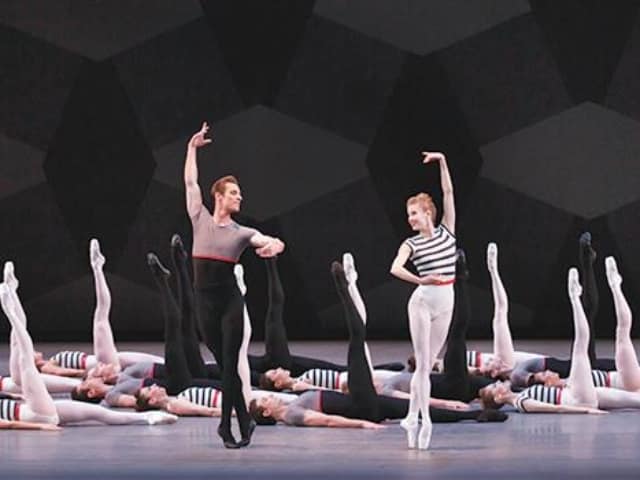 The dynamism of The Four Temperaments and the sparkling Symphony in C usher in the Spring 2017 performances, highlighting the range of Balanchine’s neoclassical style. The spring continues with Jerome Robbins favorites Moves, a spellbinding ballet performed without music, and the playful Fancy Free, both illuminating the choreographer’s flair for the dramatic.

Contemporary ballets abound with the Here/Now Festival, four weeks devoted to works created at NYCB during the past three decades, featuring 43 ballets, 10 programs, and 2 world premieres. Alexei Ratmansky contributes his fifth work for NYCB at the Company’s 2017 Spring Gala and Resident Choreographer Justin Peck debuts his third collaboration with singer/songwriter Sufjan Stevens a week later. A momentous occasion, the festival showcases the creations of 22 diverse choreographers, and includes programs focusing on the work of Justin Peck, Alexei Ratmansky, and Christopher Wheeldon.

A longstanding springtime tradition, Balanchine’s full-length production of Shakespeare’s A Midsummer Night’s Dream closes the 2016-17 Season in a week-long run flooding the stage with its sumptuous sets and costumes.