Purchase your ticket on Travelin’ Coupons and save up to $1.00 per person! Travelin’ Coupons donates 10% of its proceeds to the Student Youth Travel Foundation. It may not be much, but every little bit helps. Thank you! We love you and have fun in New York!

Who knew Bikini Bottom was located in New York City? Dive into an underwater world of fun and hijinx at the SpongeBob SquarePants musical. With a score by legendary artists including Cyndi Lauper, the Flaming Lips, and David Bowie, this vibrant musical brings audiences on a chaotic and hilarious journey to save Bikini Bottom. Who will rise up and be the hero the undersea community needs? 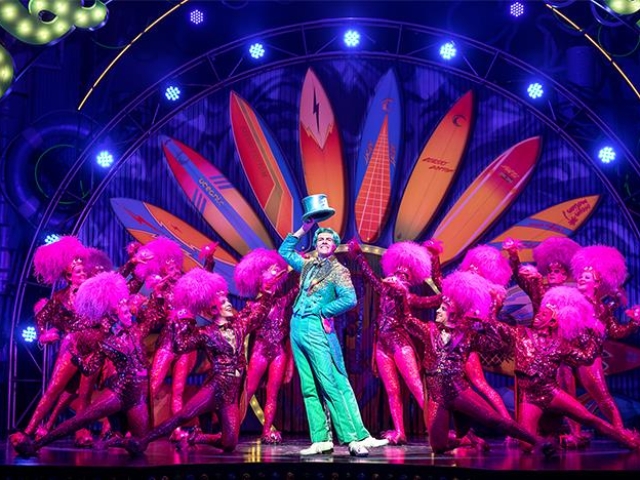 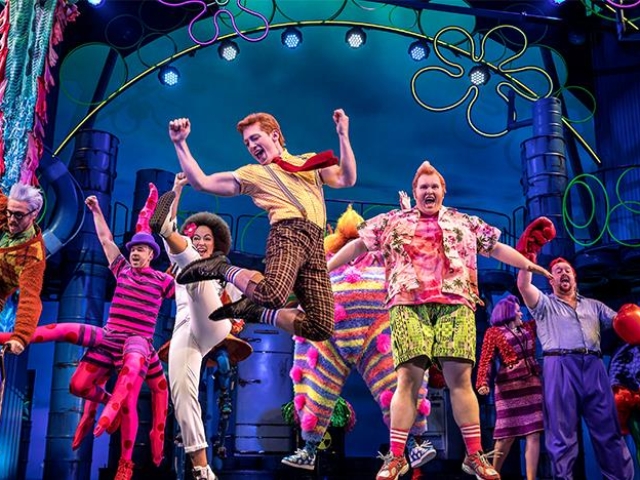 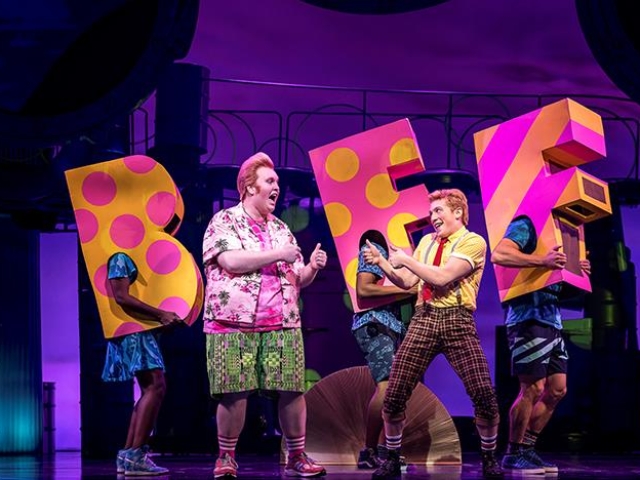 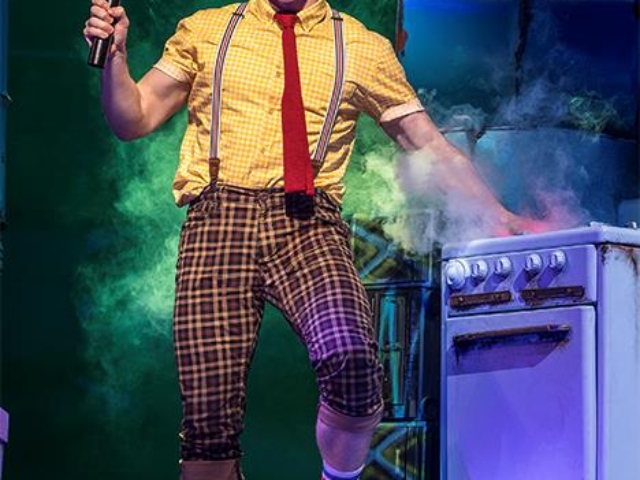 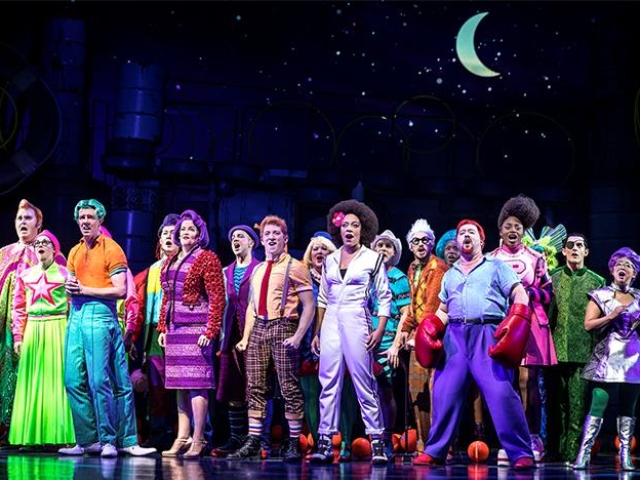 A legendary roster of Grammy Award winners. A visionary director and Tony Award®-winning design team. One of the world’s most beloved and unforgettable characters. Turn them all loose on Broadway and what do you get? SpongeBob SquarePants!

Stakes are higher than ever before as SpongeBob and all of Bikini Bottom face the total annihilation of their undersea world. Chaos erupts. Lives hang in the balance. And just when all hope seems lost, a most unexpected hero rises up and takes center stage.

Get ready to dive to all-new depths of theatrical innovation at SpongeBob SquarePants, where the power of optimism really can save the world!