About The Book of Mormon:

Presented at the Eugene O’Neill Theatre, The Book of Mormon offers an old-style musical with modern humor, complete with big song and dance numbers, impressive Broadway-style belting, and a hilariously sarcastic storyline. The show playfully pokes fun at religion, race, poverty and sexuality, and is recommended for guests over the age of 16, as explicit language and topics are used. 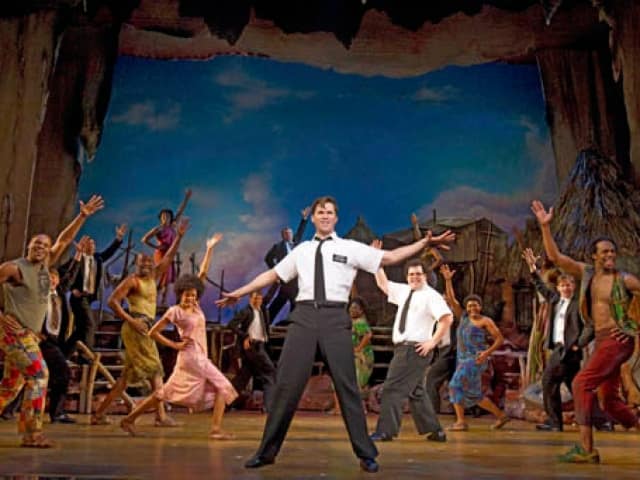 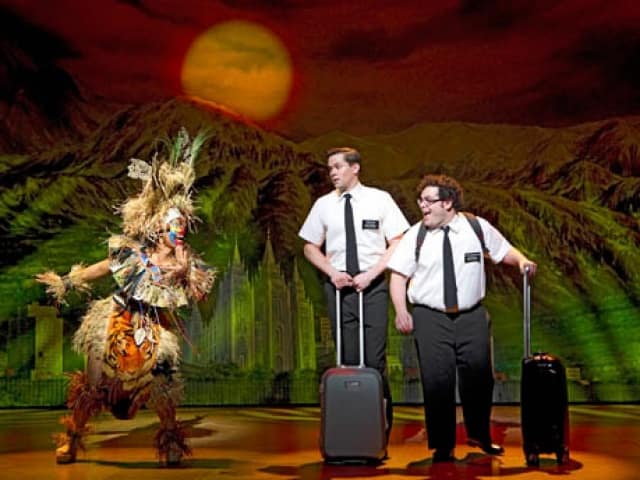 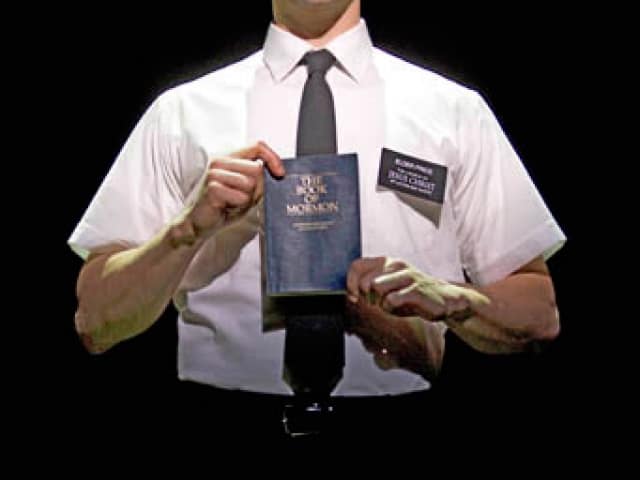 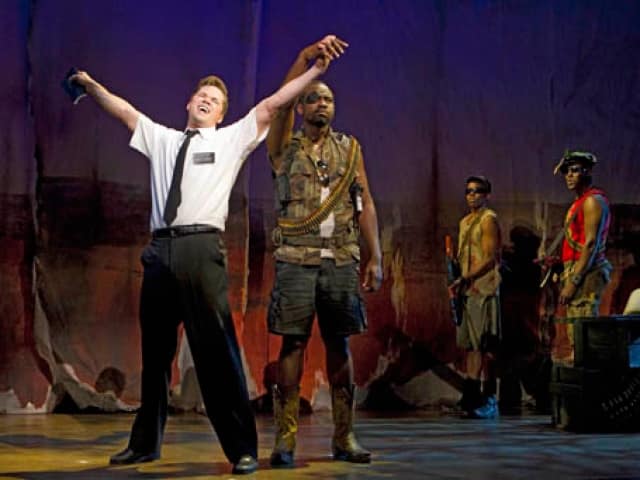 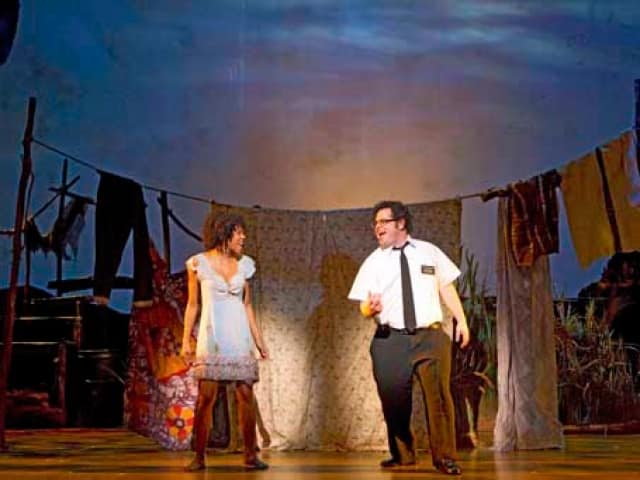 How To Redeem The Book of Mormon Show New York City Coupons:

More Information About The Book of Mormon

From Trey Parker and Matt Stone, the creators of South Park, and Bobby Lopez, co-creator of Avenue Q, comes a Broadway musical that Ben Brantley of The New York Times calls “the best musical of this century.

This outrageous musical comedy follows the misadventures of a mismatched pair of missionaries, sent halfway across the world to spread the Good Word. One serious and dedicated and the other socially awkward yet well meaning, these Mormons are sent to Uganda to convert citizens to the Mormon religion. When they arrive in Africa, the missionaries find a community grappling with poverty, AIDS and violence.

Entertainment Weekly says The Book of Mormon is “the funniest musical of all time,” and Jon Stewart of The Daily Show declares it’s “a crowning achievement, so good it makes me angry.”

This show is approximately 2 hours and 30 minutes. Parental advisory: Contains explicit language. Children under the age of 4 are not permitted in the theatre.