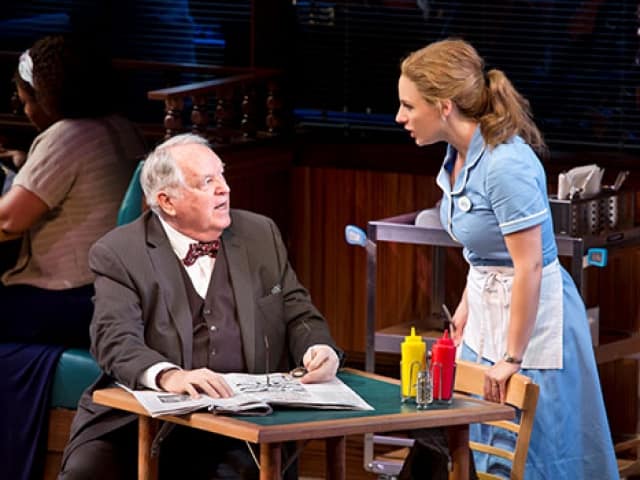 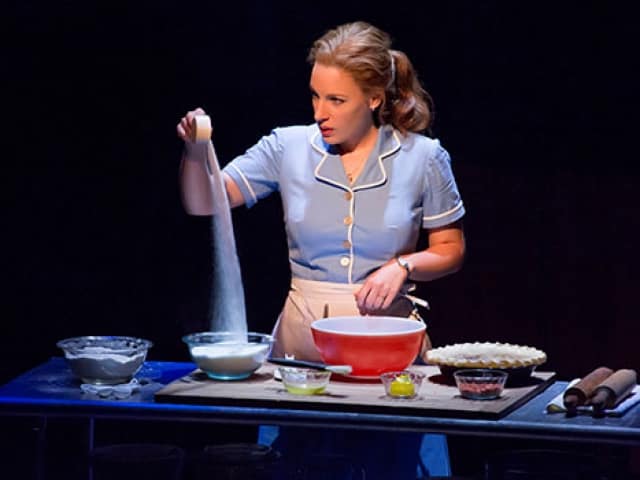 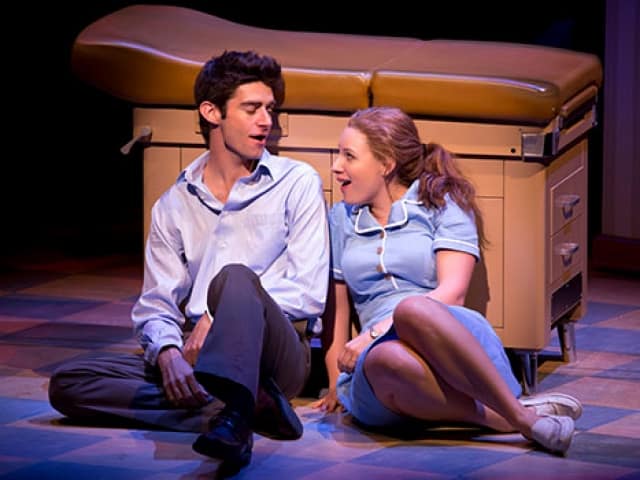 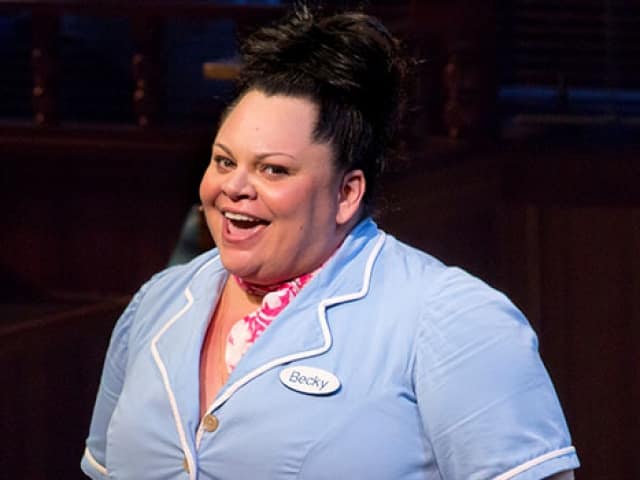 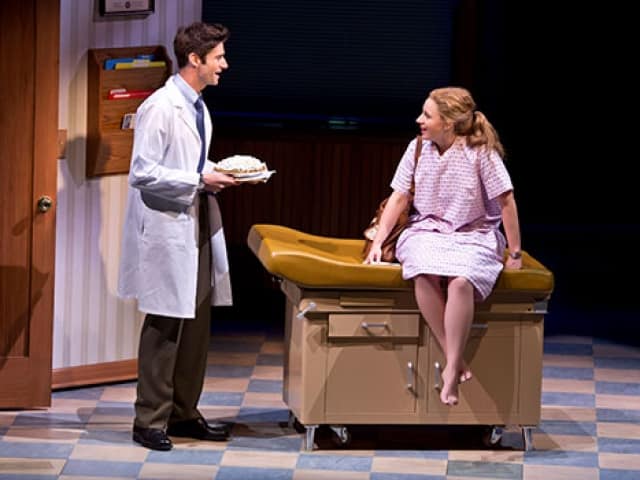 A Sara Bareilles and Jessie Nelson-written musical created around the 2007 motion picture of the same name, Waitress offers a fascinating story that follows a pregnant waitress named Jenna who is trapped in an abusive marriage and trying to find happiness. Playing at Brooks Atkinson Theatre, the show offers themes of romance, despair, humor and faith, and has had nominations for every “Best Musical of the Season.”

Jenna, a waitress and expert pie maker stuck in a small town and a loveless marriage. Faced with an unexpected pregnancy, Jenna fears she may have to abandon the dream of opening her own pie shop forever… until a baking contest in a nearby county and the town’s handsome new doctor offer her a tempting recipe for happiness. Jenna must weigh her commitments against a rare shot at freedom and recognition. Her quirky crew of fellow waitresses, customers, and new doctor all offer her conflicting recipes for happiness but Jenna must ultimately decide for herself.