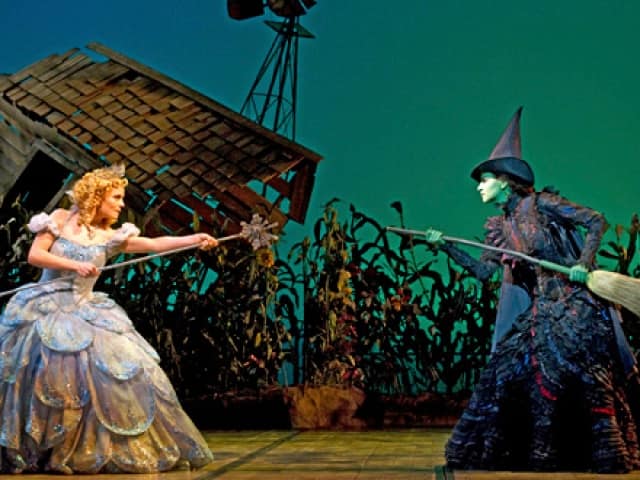 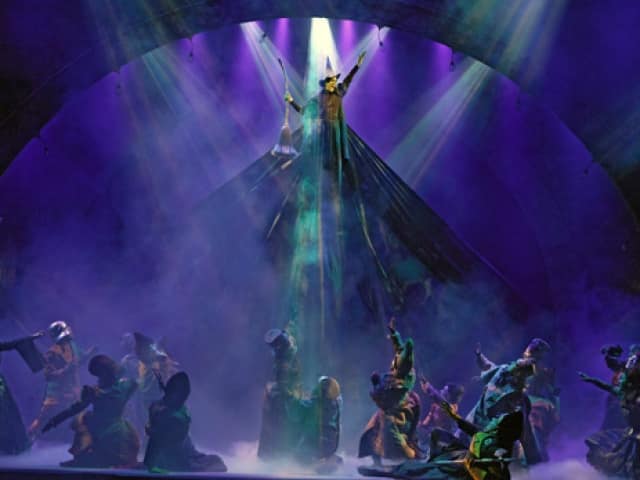 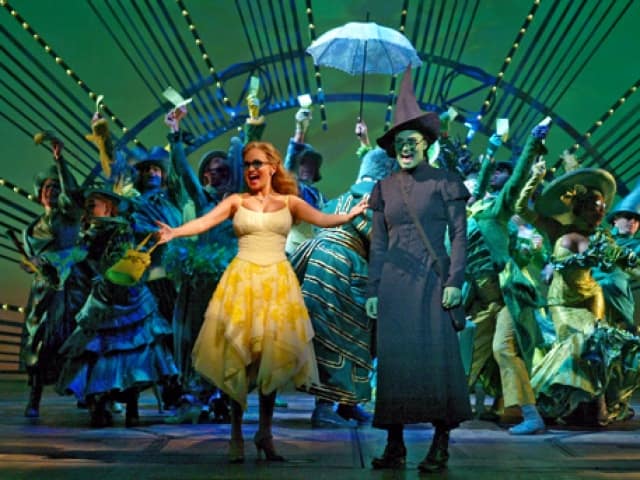 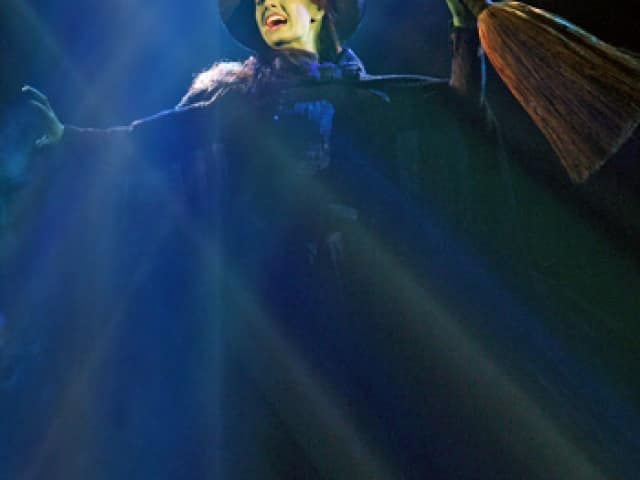 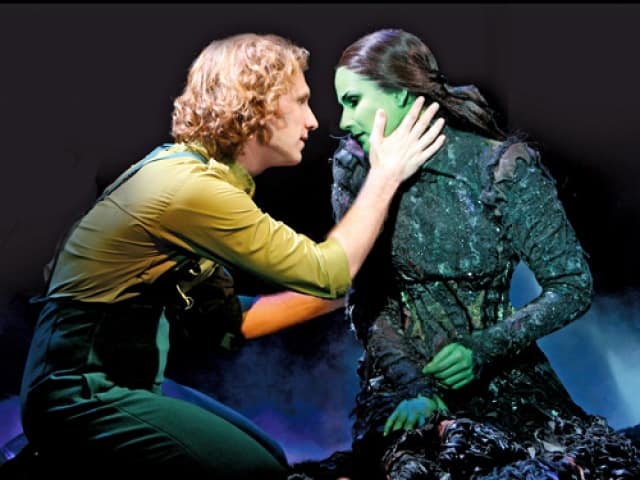 Winner of more than 100 international awards, “WICKED” is a world-renowned musical that tells the untold story of the witches of Oz. The show is a spectacle best seen in person, complete with elaborate costumes, an extravagant set, captivating musical numbers and a completely spellbinding cast. “WICKED” is a timeless Broadway classic showing at the Gershwin Theatre.

Purchase your ticket on Travelin’ Coupons and save $13.00 per person! Travelin’ Coupons donates 10% of its proceeds to the Student Youth Travel Foundation. It may not be much, but every little bit helps. Thank you! We love you and enjoy the show!

Winner of over 50 major awards including the Grammy Award and three Tony Awards®, WICKED is the untold story of the witches of Oz. Long before Dorothy drops in, two other girls meet in the land of Oz. One, born with emerald-green skin, is smart, fiery and misunderstood. The other is beautiful, ambitious and very popular. WICKED tells the story of their remarkable odyssey, how these two unlikely friends grow to become the Wicked Witch of the West and Glinda the Good.

With a thrilling score that includes the hits “Defying Gravity,” “Popular” and “For Good,” Wicked has been hailed by The New York Times as “the defining musical of the decade.” Time Magazine cheers, “if every musical had the brain, the heart, and the courage of Wicked, Broadway really would be a magical place.”