Explore the NYC neighborhoods famous for their legendary street art. While strolling through Bushwick and Williamsburg, guests will learn about urban art and its effect on American culture. This form of art has been unifying people from different backgrounds for the past 50 years through a creative and welcoming community. The tour concludes with a stop at trendy Brooklyn restaurants and shops. 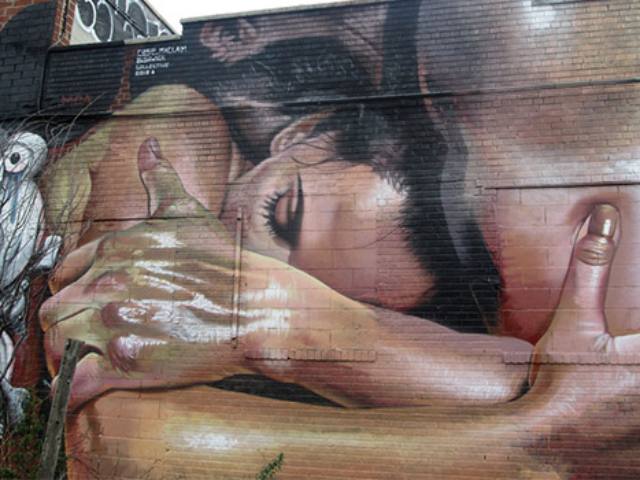 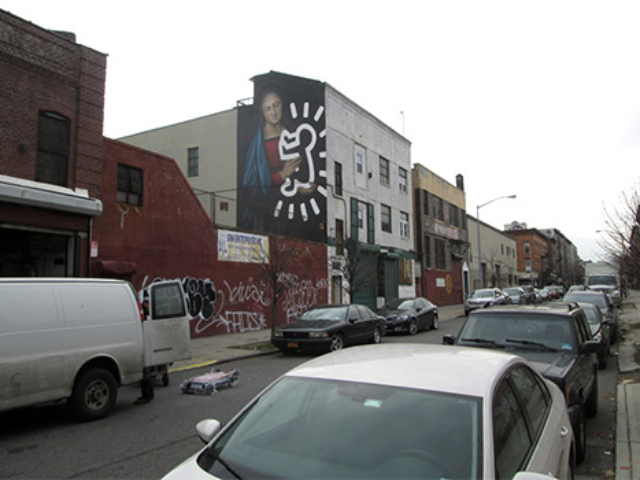 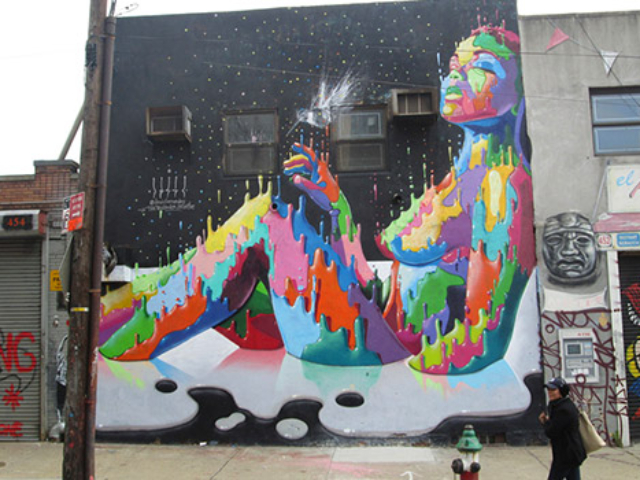 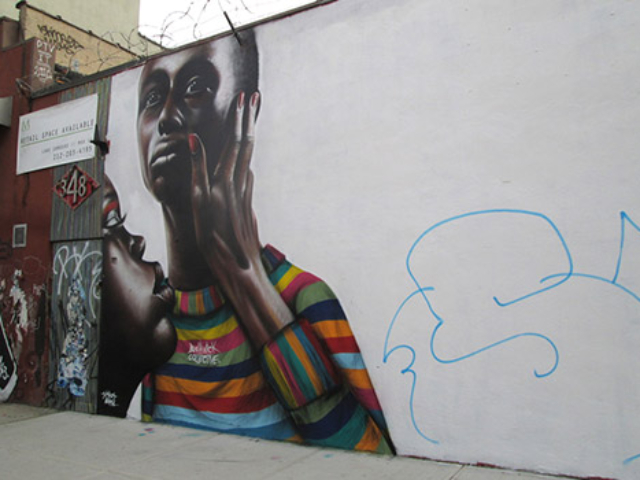 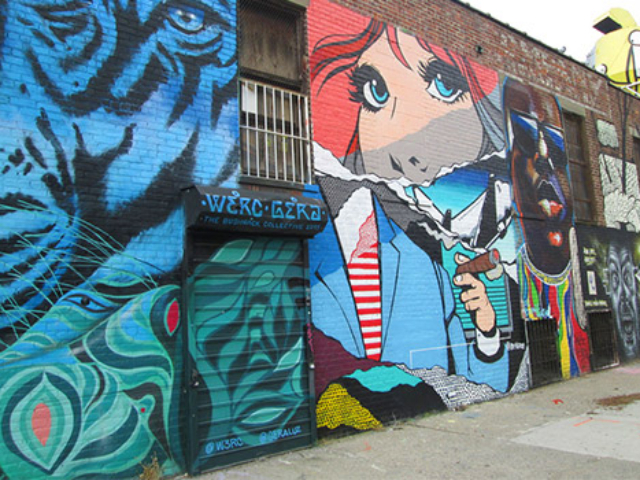 Come along with us through one of New York City’s oldest neighborhoods and let us bring the art alive. The Lower East Side is well known for its diverse ethnic neighborhoods and astonishing street art. Historically, the Lower East Side is known for hosting immigrants coming off Ellis Island, and in the second half of the 20th century, the area became flooded with artists. The growing counter-culture population in the Lower East Side drew more and more artists. Soon the area quickly exploded with creative expressive graffiti art that illustrated the social and cultural movements that would influence American society in the 21st century.