Offering a unique walking tour through one of New York’s most infamous parks, the Central Park TV & Movie Sites walking tour lets guests see a variety of Central Park locations used in some of the most iconic movies and TV shows created. Movies and TV shows include Breakfast at Tiffany’s, When Harry Met Sally, Home Alone 2, Serendipity, The Avengers, Date Night, Sex and the City, and more. 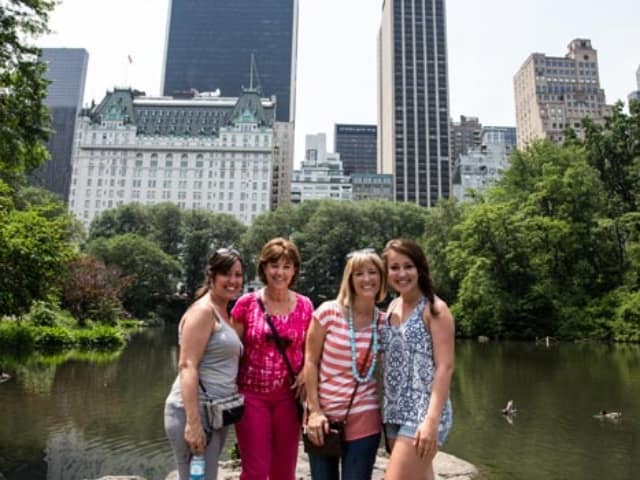 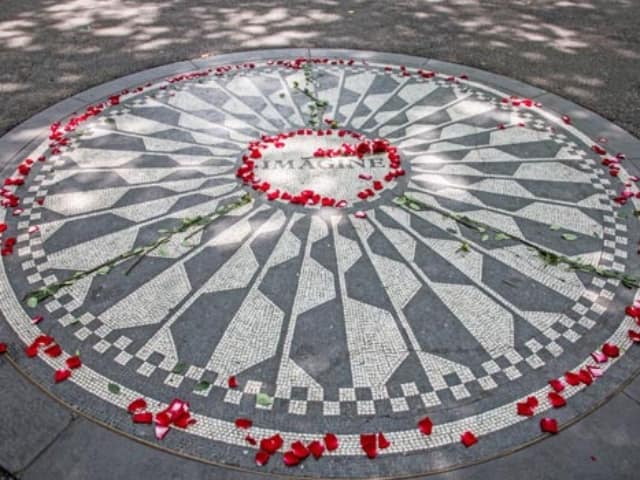 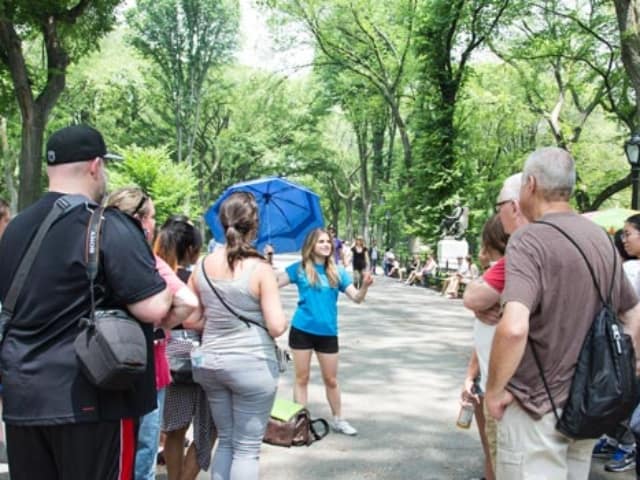 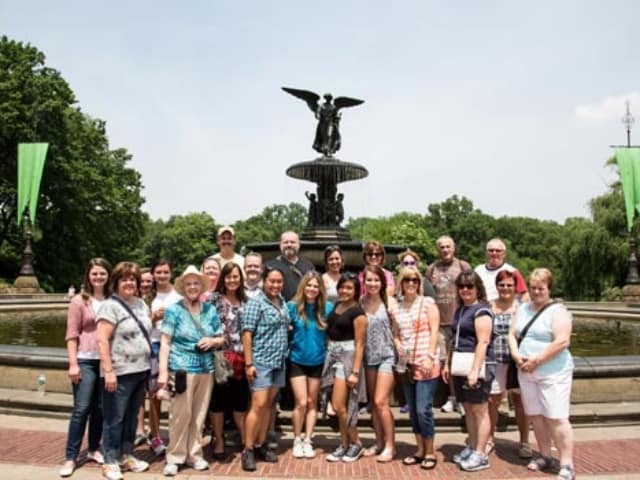 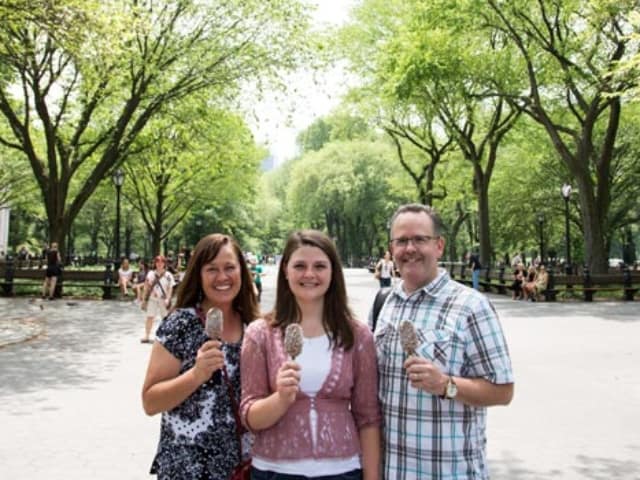 Visit the locations from iconic films shot against New York’s most famous backdrop.
Featuring over 30 locations

Visit the locations from iconic films shot against New York’s most famous backdrop.

? Walk where the cast of Glee dances and sing “I Love New York”

? Take photos at the famous ice skating rink from Love Story and Serendipity

? Visit Bethesda Terrace seen in the final scene of The Avengers, Gossip Girl, and so much more

? Go on location to the Bandshell from Breakfast at Tiffany’s

? Visit the Boathouse Café used in When Harry Met Sally

? Feed pigeons where Macaulay Culkin feeds them in Home Alone 2

The is a 2 hour walking tour led by a local actor. Our unique New York City walking tour through world-famous Central Park highlights more than 30 film and television locations that have been used in TV shows and movies shot in the most filmed location in the world, Central Park. This two-hour walking tour is a fun and relaxing way to spend an afternoon.