Immerse yourself in the vast history of NYC on a self-guided Grand Central Terminal audio tour. Throughout your tour, you’ll discover more about the Terminal’s architectural wonders, hidden gems, secrets, and grand history. Choose between the Local or the Express tour to suit your itinerary. The tour is available in English, French, Spanish, Japanese, Mandarin Chinese, Italian, and German. 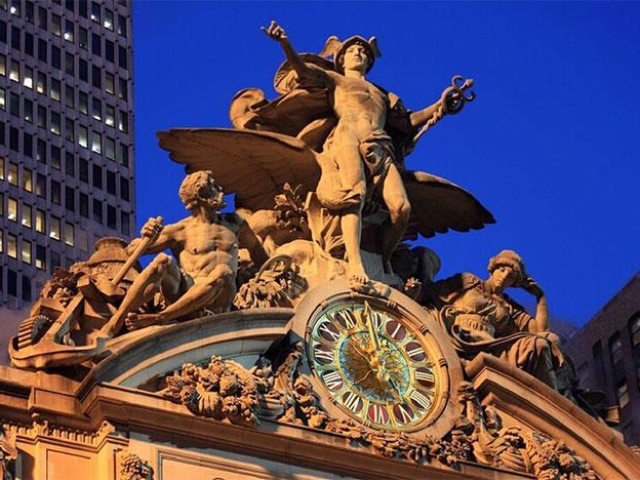 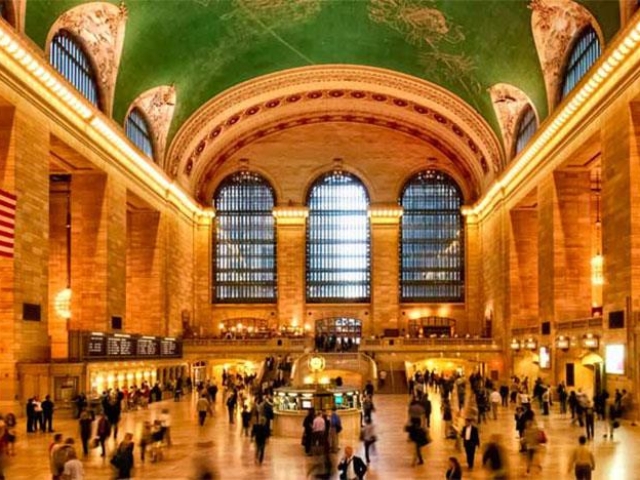 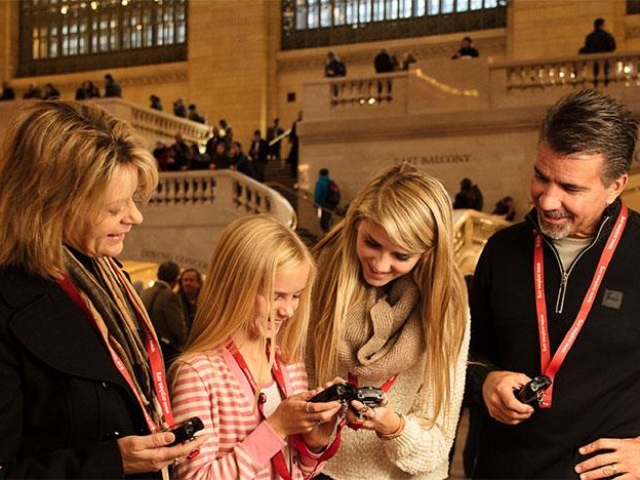 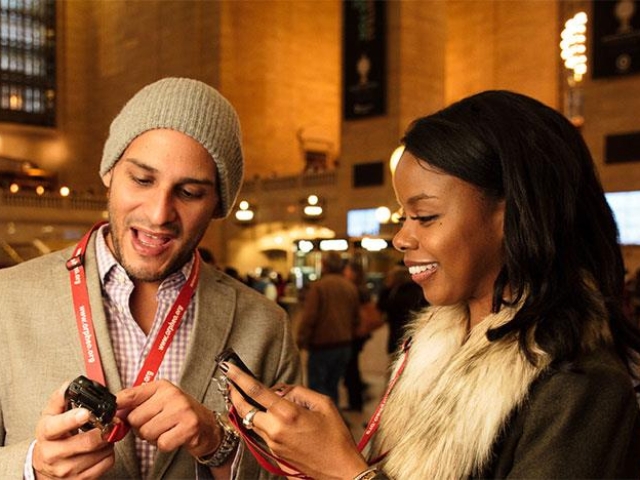 MTA Metro-North Railroad, which operates the Terminal, has teamed up with Orpheo USA, one of the world’s most experienced producers of audio tours, to give tourists, travelers and locals alike a history of the Terminal filled with interesting details and insights.

The tour focuses not only on the architectural highlights of the Terminal but provides a real story about little-known secrets, anecdotes, archival material and the History of the Terminal. Visitors will not see Grand Central the same after taking the tour.

The audio tour is also available seven days a week (closed only on Thanksgiving day and Christmas day) at the Tours office in the Graybar Passage. Hours are 9:00 am to 6:00 pm but may be extended during the holidays. Orpheo’s state-of-the-art audio device and headset comes with a map of the terminal.