About The Highlights of Midtown Architectural Tour:

Midtown is bursting with exceptional architecture. Considering the great history of the city, guests will have the opportunity to see a wealth of 20th-century architecture and discover the immense detail involved with each structure. Tour highlights include the United Nations Building, Tudor City, the Chrysler Building, Grand Central Station, and other architectural masterpieces. 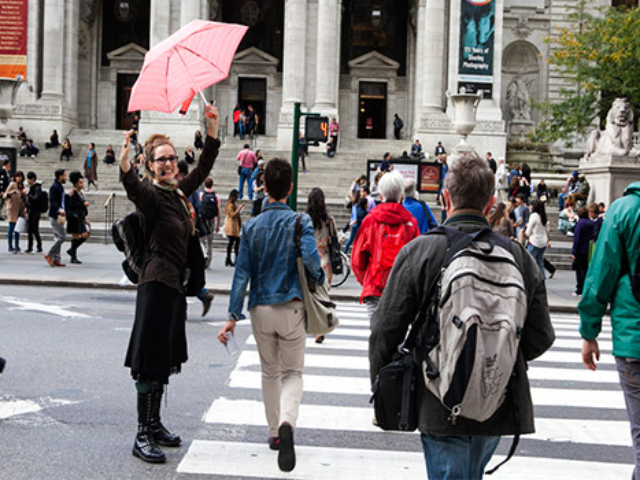 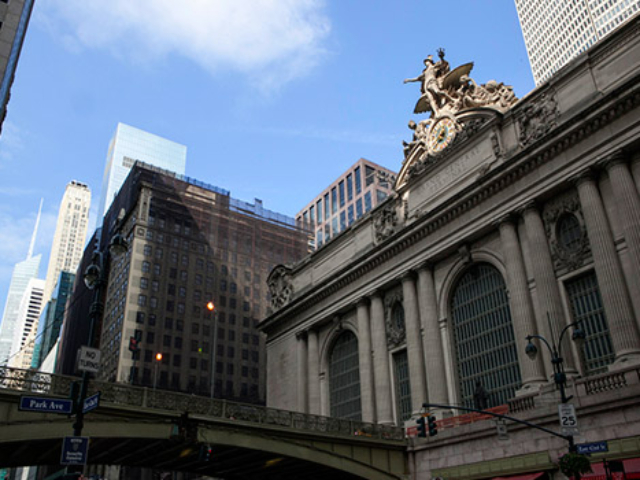 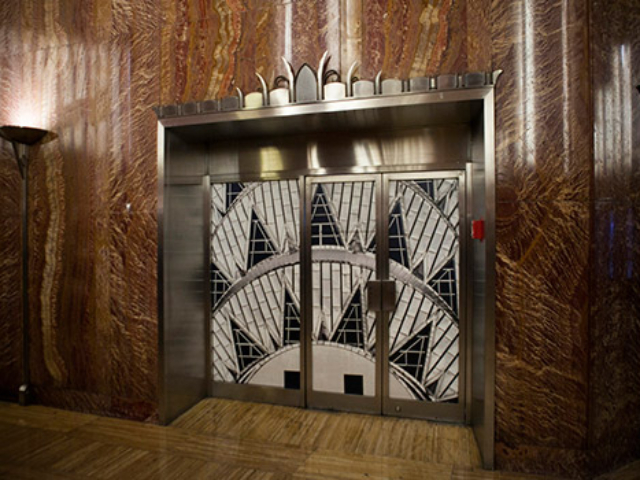 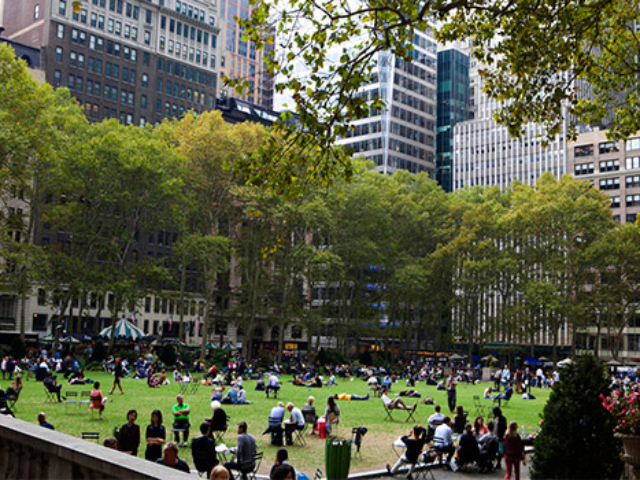 More on The Highlights of Midtown Architectural Tour:

This tour will feature viewing the major monuments of 20th-century American architecture and exploring the history of the communities in the Midtown area. We will also view the interiors of some of these monuments.