About Disney on Broadway: Behind the Magic with New Amsterdam Theatre :

A first-ever opportunity for guests to tour the New Amsterdam Theatre’s incredible costumes and prop studio, the Disney on Broadway: Behind the Magic with New Amsterdam Theatre tour is ideal for guests of all ages. The tour offers an up-close view of elaborate props, costumes and set pieces from multiple Disney on Broadway musicals, including Lion King, Mary Poppins, The Little Mermaid and more. 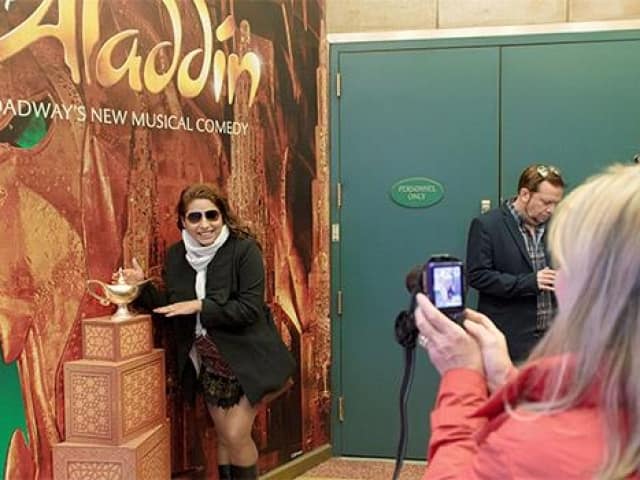 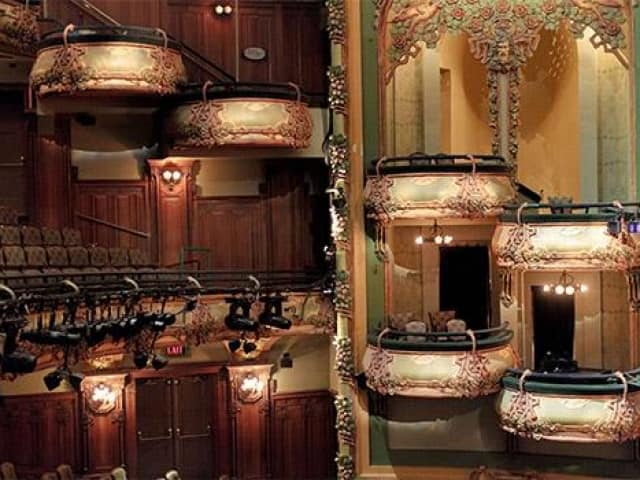 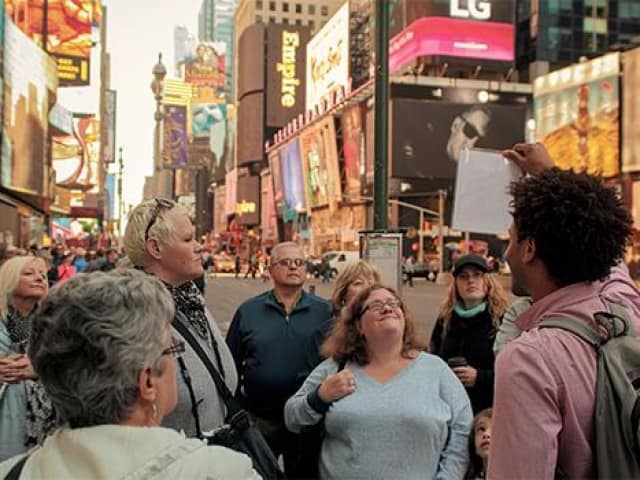 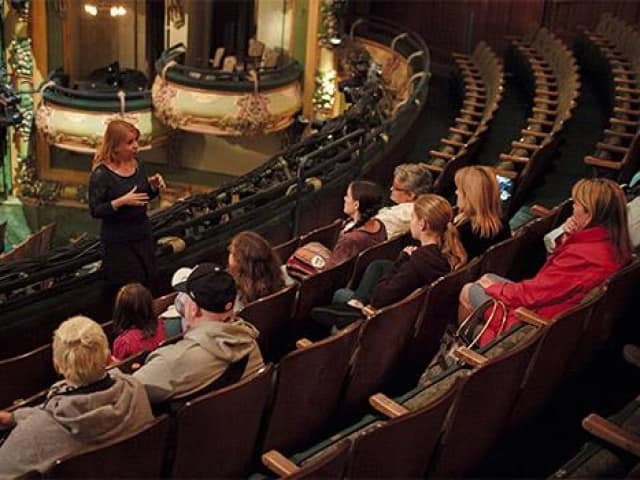 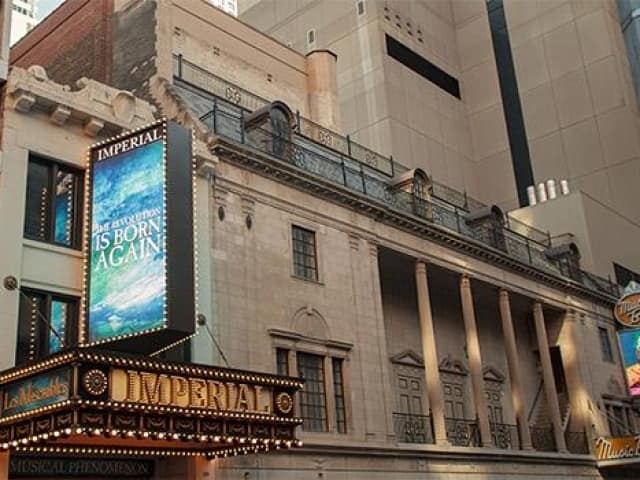 We don’t have discount yet, but we are constantly working to get you the best deal. You can still buy your ticket on Travelin’ Coupons. Travelin’ Coupons donates 10% of its proceeds to the Student Youth Travel Foundation. It may not be much, but every little bit helps. Thank you! We love you and have fun on the Tour!

More Information About Disney on Broadway: Behind the Magic with New Amsterdam Theatre

For Broadway lovers and Disney fans, there’s no better experience than this new, exclusive access tour. Created in collaboration with Disney Theatrical Group, this tour takes you behind the magic at the New Amsterdam Theatre; entering when the theatre is closed for a special guided tour.

Spend a full hour with the in-house historian, learning about the history of this incredible building. You’ll have the place to yourself so you can visit the first floor and balcony levels, admiring the vast stage as your guide describes what goes into the creation and performance of a Broadway production like ‘Beauty & The Beast’, ‘Mary Poppins’, ‘Aladdin’ and ‘The Lion King’. You’ll hear stories of the goings-on behind the scenes and learn about the superstitions held by Broadway performers — including a few ghost stories.