Maximize your time in the Big Apple and see all of the top destinations on this day-long tour. Throughout your day, you’ll explore NYC landmarks including the Statue of Liberty and Ellis Island, Times Square, the Rockefeller Center, St. Patrick’s Cathedral, 5th Avenue, and Grand Central Terminal. Tour groups do not exceed 20 participants for a personal tour experience. 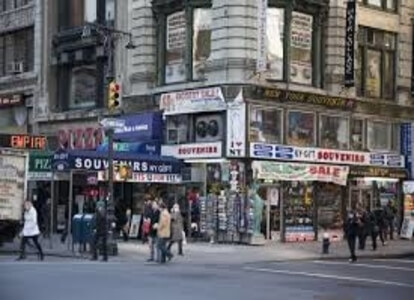 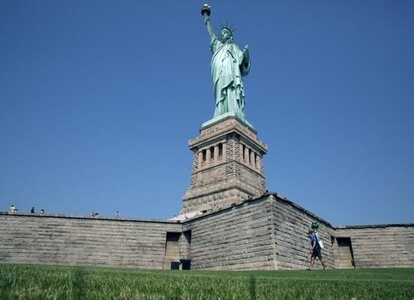 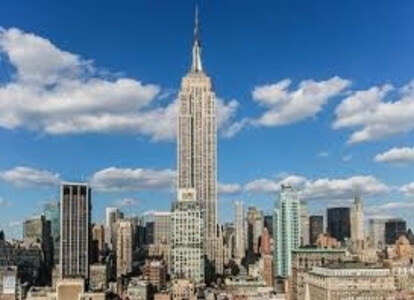 Your tour starts early, in Battery Park, where you’ll catch the first ferry of the day to Liberty Island to beat the crowds that show up later in the day. Here your guide will tell you the epic story of the construction of the Statue of Liberty as they take you around various points on the Island and into the fascinating museum. You’ll see artifacts from the Statue’s early days and learn why this now-iconic monument was initially such a tough sell to the citizens of New York.

Then it’s up to the Statue’s Pedestal, where you’ll enjoy jaw-dropping views of the Harbor (and a picture or two) before hopping back onto a Ferry to Ellis Island. As the first port of call for over 12 million immigrants to the US, this small spit of land is overflowing with history from the early and mid 20th century. As you explore the cavernous halls of the Immigration Museum, you’ll learn about European immigration to America along with plenty of stories and anecdotes, both tragic and uplifting. After touring the island, you’ll return to Manhattan where you’ll break for lunch. It’s not included, but your guide will recommend their favorite lunch spots in the area which will suit any taste or price point.

In the afternoon, you’ll reconvene in Times Square for an in-depth tour of the world’s most recognizable crossroads. From its beginnings as a theater district to its subsequent deterioration and regeneration, you’ll cover 100 years of history as you explore iconic spots like the Toshiba Billboard and Rockefeller Center. A short stroll from America’s mecca of consumerism is New York’s most hallowed church; St. Patrick’s Cathedral. You’ll step inside to learn about the city’s important Irish Catholic community and how they have shaped NYC culture for more than 150 years.

From there, you’ll take a jaunt down Fifth Avenue to see the world-famous window displays in fashionable boutiques, passing even more famous sights like the New York Public Library and stopping at Grand Central Terminal. Today, this enormous train station is one of the most visited attractions in the world, so it’s easy to forget that the city nearly demolished it. Learn why it fell into disrepair and how it was saved in the nick of time as your guide shows you around some of its hidden corners.

Your last stop is the highlight of the day. Using pre-reserved tickets, you’ll skip any entrance lines at the Empire State Building and zip straight up to the 86th floor. From there, you can see all the attractions you have visited over the last 13 hours and soak up views over the entire city. It’s the perfect end to an epic day of sightseeing in America’s most iconic city.