Save $6.20 by purchasing your tickets through Trusted Tours. Travelin’ Coupons donates 10% of its proceeds to the Student Youth Travel Foundation. It may not be much, but every little bit helps. Thank you! We love you and have fun in New York! 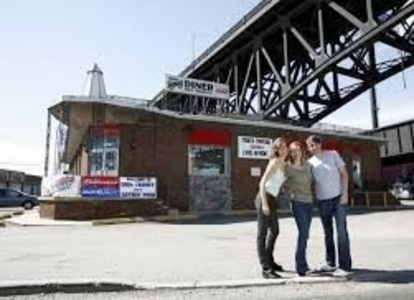 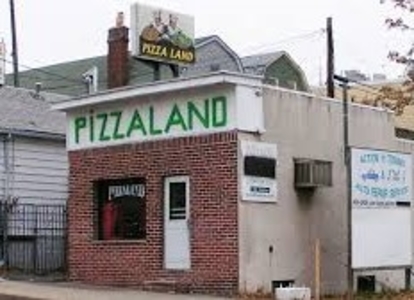 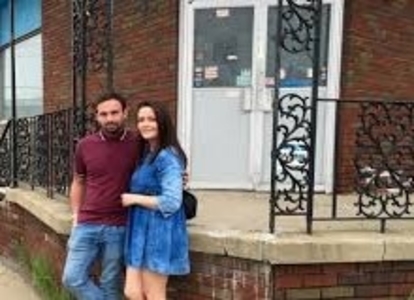 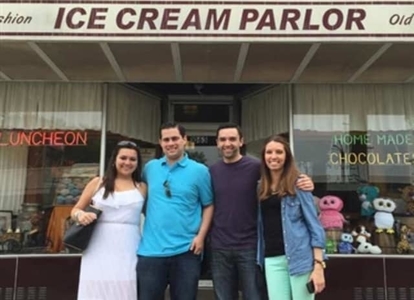 Join the mob on a trip through Sopranoland. This is a 4 hour guided bus tour of Sopranos sites to become a Sopranos expert! Join us for sightseeing from NYC to the Jersey suburbs where Tony Soprano and his mafia buddies spend their days and nights. The tour guides are actors who have appeared as stand-ins or extras on the show and share little known facts and behind the scenes info. This one-of-a-kind tour is a “must” for any Sopranos fan.