About Stories from the Dark Side: Criminals, Gangs & Mafia with NYPD Guide:

Offered by Walks of New York, this tour offers a unique experience walking the Big Apple with a retired NYPD officer or detective. Visitors can enjoy exploring sites that were once home to well-known criminals, including Captain Kidd, Boss Tweed, John Gotti and more. Some of the sites visited include Wall Street, the Lower East Side, the old Five Points neighborhood, Chinatown and Little Italy. 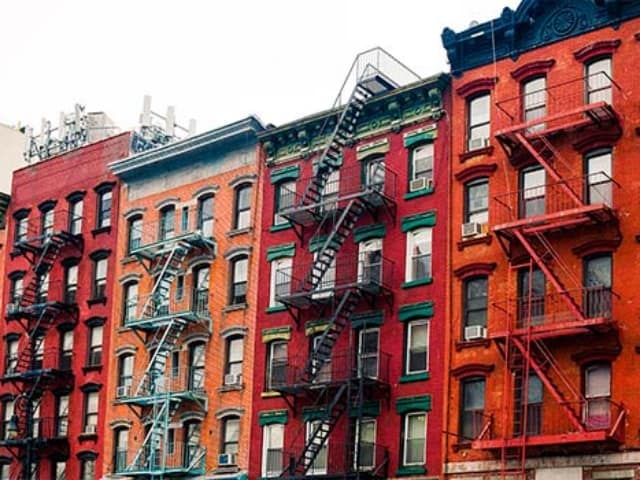 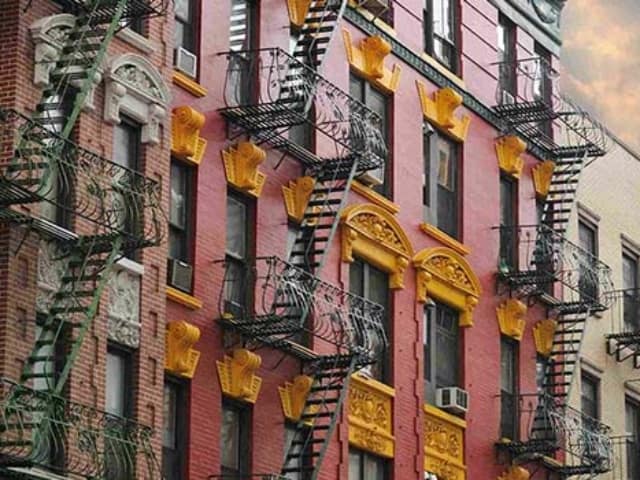 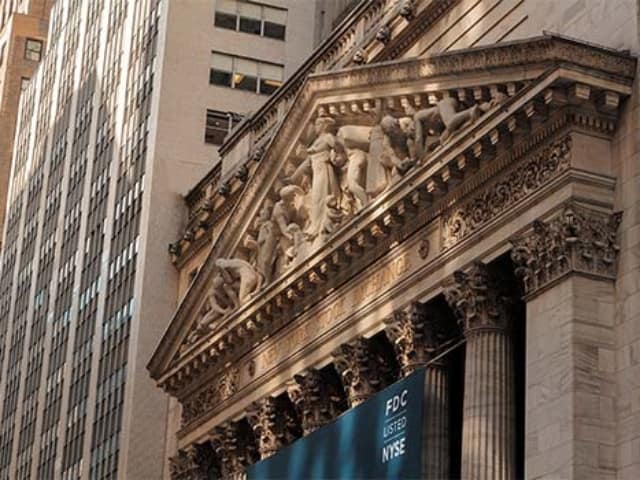 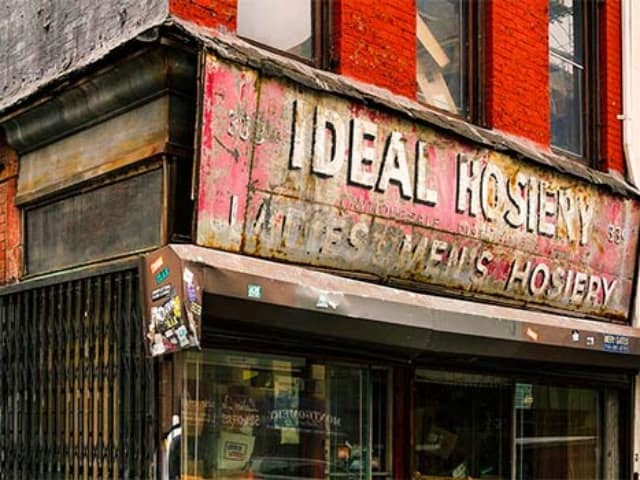 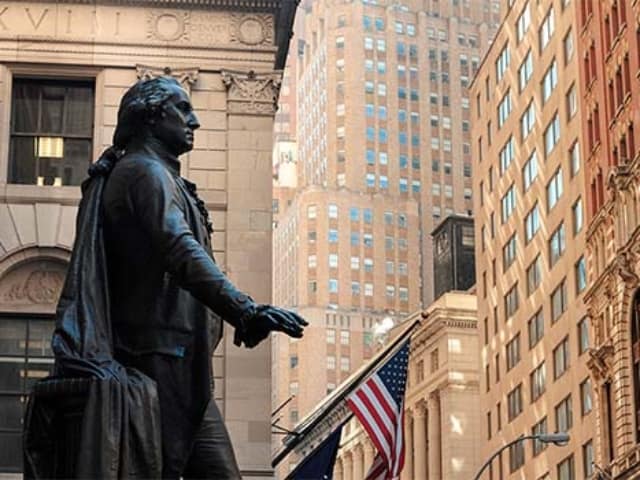 More on Stories from the Dark Side: Criminals, Gangs & Mafia with NYPD Guide:

Take to the streets of New York with the men and women who know them best. For 2.5 hours you’ll walk the Big Apple with a retired NYPD officer or detective, exploring neighborhoods once home to notorious criminals, learning how the city was ruled in waves by various immigrant crime rings, and finding out what modern crime looks like in the city.

On the Lower East Side, you’ll see tenement buildings where Irish immigrants lived in subhuman conditions. The most notorious area here was the ‘Five Points’ – a junction so infamous for its gang crime (rumor has it some even lived in burrows under the streets!) that Charles Dickens came to check it out himself on a trip to NYC, not believing it could live up to its status. It did, of course, as your guide will tell you.
Irish gangs weren’t the only group to terrorise the Lower East Side however. Throughout the 1900s the Italian mafia kept Little Italy in a choke hold, while the 1970s and 1980s were dominated by Chinese turf wars so bloody, you’ll hardly believe it.

From the city’s earliest rag-tag gangs to the mafia empires of the 20th century, you’ll separate the truth from from myths popularized by movies like Gangs of New York and TV shows like The Sopranos. You’ll also learn about the city’s most notorious criminals; from Captain Kidd and Boss Tweed, to John Gotti and Leona Helmsley. The neighborhoods you visit are much nicer today than they were in the past but has NYC really cleaned up its act? As part of your tour you’ll visit lower Manhattan, in particular Wall Street and the Financial District, to learn about modern, white collar crime (and the going rate for a get-out-of-jail-free card).