Offered by On Location Tours, the TCM Classic Film Tour features a one-of-a-kind experience sightseeing in the Big Apple—the most filmed city in the world. Guests can enjoy a guided tour with great photo ops in more than 60 different film locations, including Columbus Circle, Lincoln Center, the Upper West Side, Central Park, Queensboro Bridge, Grand Central Terminal and more. 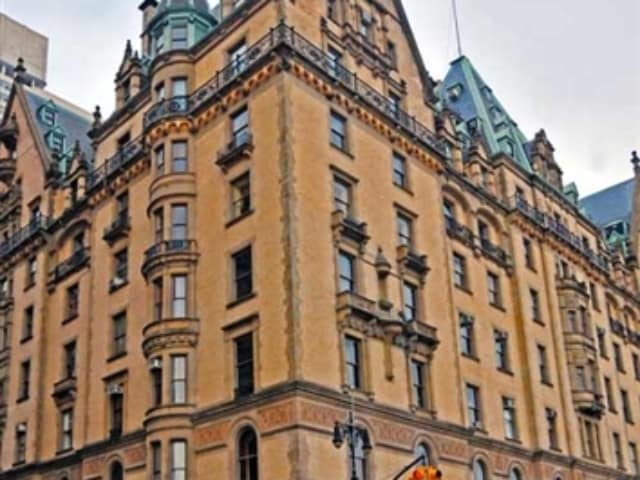 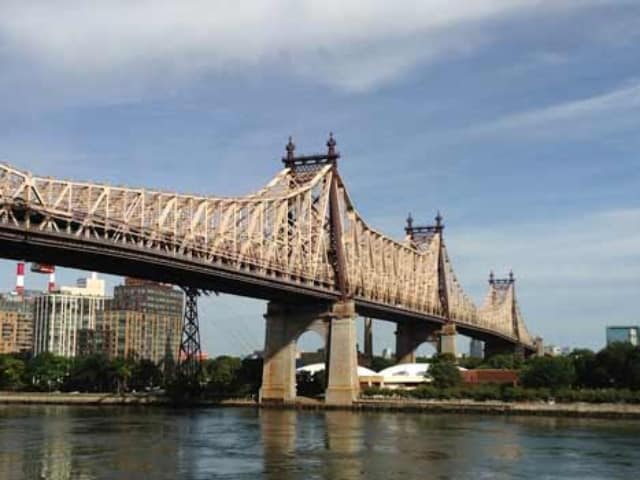 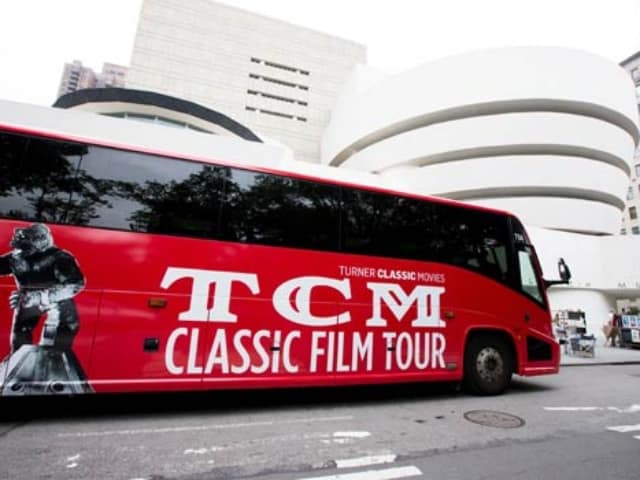 Take a trip through the reel New York.
Featuring over 40 locations
? See the Empire State Building, featured in King Kong

? Shop at the market showcased in Manhattan and You’ve Got Mail

? Take pictures where Marilyn Monroe’s skirt flew up in The Seven Year Itch

Hop on this 3 hour bus tour with Turner Classic Movies and On Location Tours for this one-of-a-kind sightseeing tour of the Big Apple and explore the most filmed city in the world! Not only will you get a taste of New York film history, you’ll receive a great sightseeing tour of Manhattan. By bus, we’ll take you to neighborhoods rich with history, where some of the most iconic films of all time were made.

Tours take place on luxury coach buses, which are air conditioned in the summer and heated in the winter. Buses are equipped with on-board restrooms.