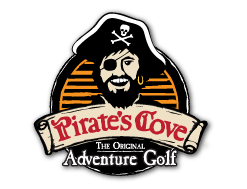 Purchase your ticket on Travelin’ Coupons and save $2.00 per person! Travelin’ Coupons donates 10% of its proceeds to the Student Youth Travel Foundation. It may not be much, but every little bit helps. Thank you! We love you and have fun at Pirates Cove Orlando®!

Groupon offers several discounts on things to do in Orlando. You can CHECK HERE to see if they have a live deal today 🙂 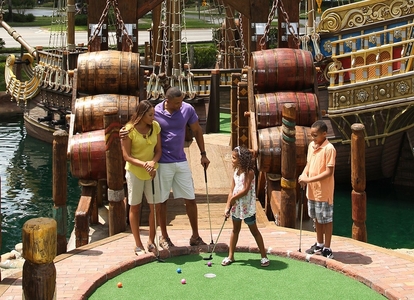 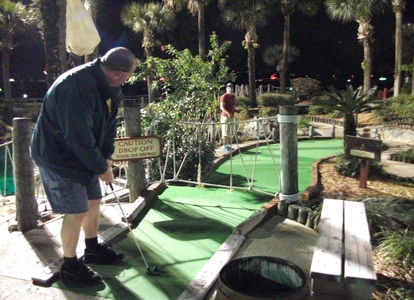 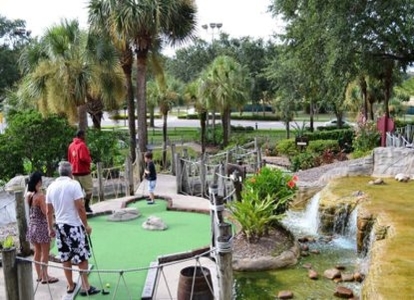 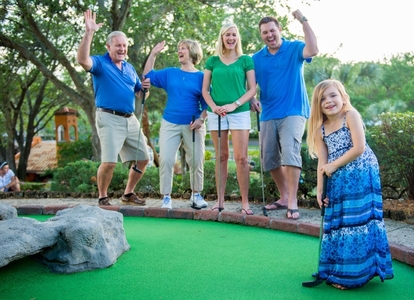 Pirate’s Cove, the “original Adventure Golf,” offers an unequaled miniature golf experience! The adventure and legends of infamous pirates come to life in our award-winning theme park settings. Putt your way through caves, over footbridges, and under cascading waterfalls, all amidst a fun-filled atmosphere of natural wonders, extraordinary landscaping, and enchanting pirate lore. Voted “Best in Florida” by Orlando Magazine, Pirate’s Cove Adventure Golf courses are renowned for their innovative hole designs, lush landscaping, and entertaining pirate theming. Pirate’s Cove Adventure Golf’s courses were recently renovated for maximum fun for you, and the whole family!

The adventures and legends of infamous pirates come to life as you enter our world of 18th-century buccaneers–sunken ships, cascading waterfalls, dreaded pirate dungeons and lush, tropical vegetation. And watch out for stray cannon shots from the wily skeleton lofting cannon fire from his old raft! Pirate’s Cove Adventure Golf’s manicured courses are specifically designed to provide maximum excitement for kids and adults alike. Discover the fun! Pirate’s Cove Adventure Golf is open 365 days a year!