How to Redeem Seaworld Orlando Coupons:

Purchase your ticket on Travelin’ Coupons and save $20.00 to $40.00 per person. Travelin’ Coupons donates 10% of its proceeds to the Student Youth Travel Foundation. It may not be much, but every little bit helps. Thank you! We love you and have fun in Orlando!

There’s only one place in Orlando, Florida where you can venture below the surface of the ocean, get up close and personal with animals, and experience one-of-a-kind aquatic thrills: SeaWorld and Aquatica. Whether coming face-to-face with Shamu, feeding a sea lion or riding “Manta”, “Kraken” or “Journey to Atlantis,” SeaWorld Orlando helps vacation adventures become lifelong memories. 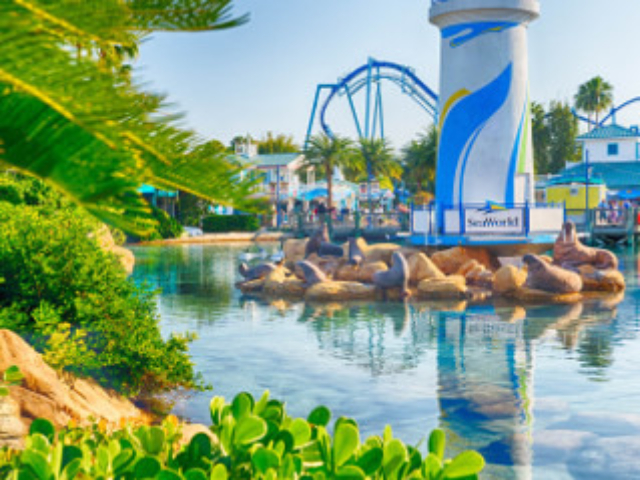 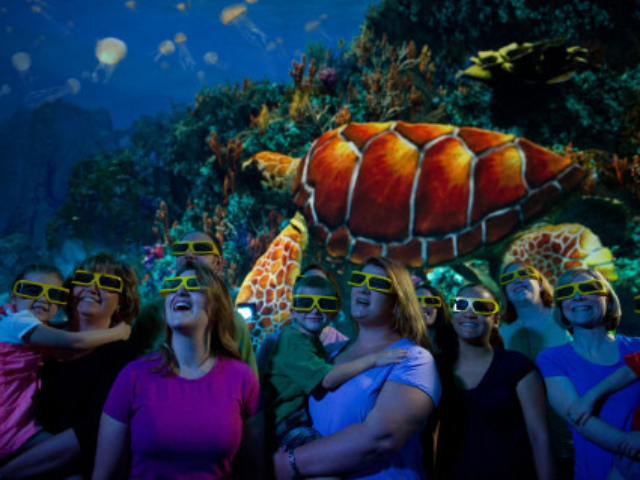 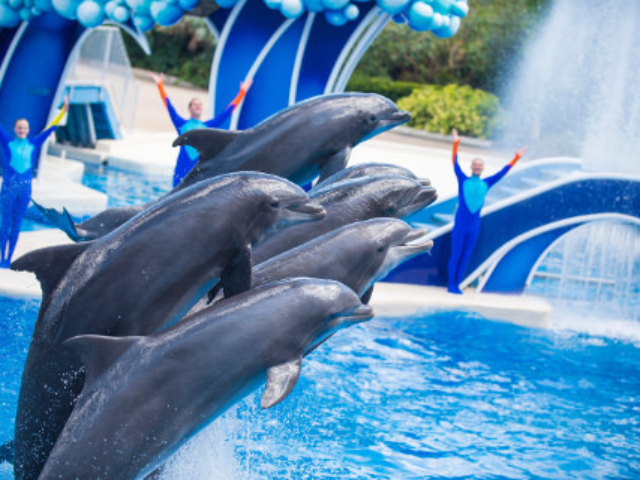 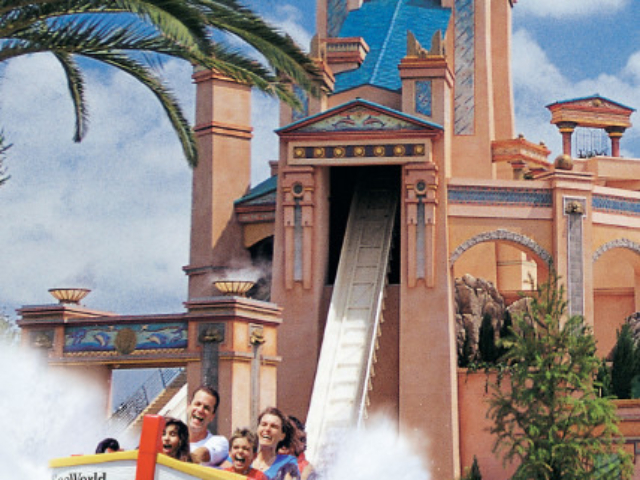 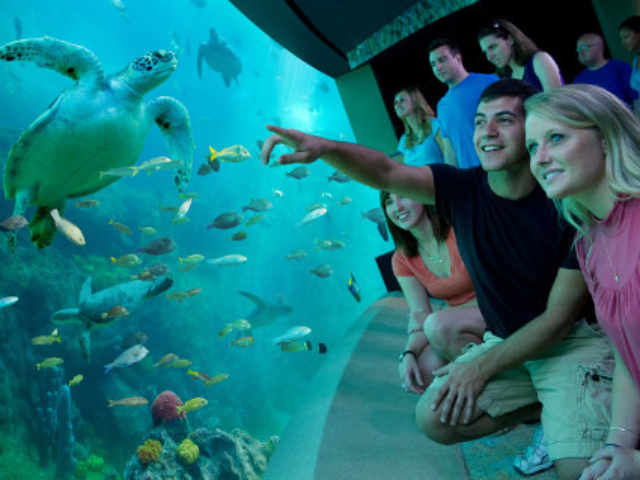 SeaWorld Orlando takes families below the surface and above their expectations, while immersing guests in the mysteries of the sea from up-close animal experiences and unforgettable performances, to the next generation of thrills. “One Ocean” is an all-new Shamu show, bringing to life SeaWorld’s mission of education and conservation in the most powerful way yet. It’s the essence of what guests love about SeaWorld: thrilling entertainment that educates and inspires them to celebrate, connect and care for the world we share.

Immerse yourself in wonder at SeaWorld® Orlando, where the aquatic world comes alive like no place else. Climb aboard and ride the mighty Manta®. Experience the awe-inspiring Shamu® show One Ocean®. Embark on the epic 3D 360 voyage of TurtleTrek®. And see the world through the eyes of a penguin in the thrilling, chilling adventure of Antarctica: Empire of the PenguinTM – new in 2013. There’s an ocean of fun ready to be explored at SeaWorld Orlando.

Get ready for an epic exploration into an icy world like you’ve never seen before. Antarctica: Empire of the Penguin, is the most immersive mega-attraction ever created by SeaWorld. Set in the majestic grandeur of the icy South Pole, this exhilarating family ride will glide, slide and transport families to the penguins’ surprising world where they’ll brave a blizzard, be dazzled by ice and lights, and then explore a one-of-a-kind penguin colony in an expanse that brings guests above and below the penguin’s icy world. It’s an awe-inspiring penguin attraction as only SeaWorld could create.

Next, you can play side-by-side with the sea at SeaWorld®’s one-of-a-kind water park, Aquatica that blends up-close animal experiences and rides from serene to extreme. Relax amidst lush landscaping and white sand beaches inspired by the South Sea Islands. Or try Aquatica’s signature attraction, Dolphin Plunge, which sends riders in clear tubes through a crystal-blue lagoon that is home to black-and-white Commerson’s dolphins.

There are over 200 acres of animal encounters awaiting you at SeaWorld!