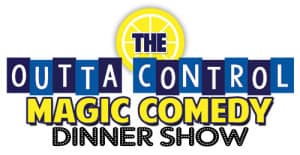 Groupon offers several discounts on things to do in Orlando. You can CHECK HERE to see if they have a live deal today 🙂

Orlando’s best kept secret! Expect to be impressed at this interactive, entertaining and hilariously funny dinner show. A one-of-a-kind entertainment experience with non-stop audience participation. The crowds don’t just watch the show, they become part of it. The dinner includes unlimited fresh hand-tossed cheese and pepperoni pizza, salad, beer, wine, soda and dessert. Tony Brent is a one man cast of dozens. He combines a mixture of amazing magic, impersonations, and high-energy improvisational comedy to thoroughly entertain audiences of all ages. Minds will be read, predictions will come true, and audience members’ personal items will vanish and re-appear. 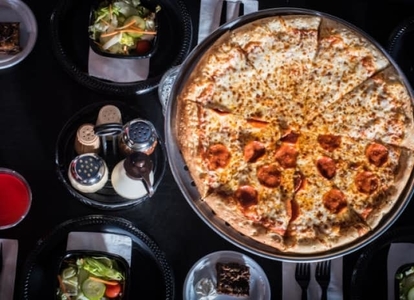 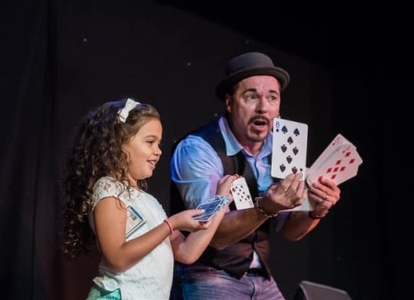 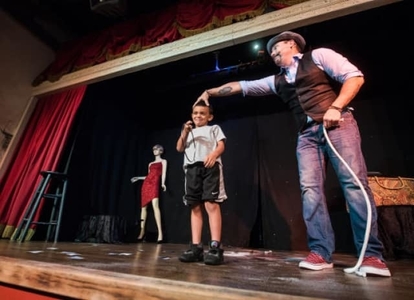 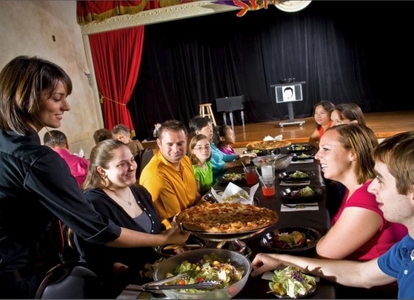 Voted Best Local Performer in Orlando Magazine as well as one of the Travel Channel’s America’s Best Magic Shows. This show is one of the longest running Orlando Dinner Shows running!