Take advantage of the Theme Park Shuttle Express! Whether you’re visiting Walt Disney World, Universal Studios or both you can book a shuttle to suit your needs. 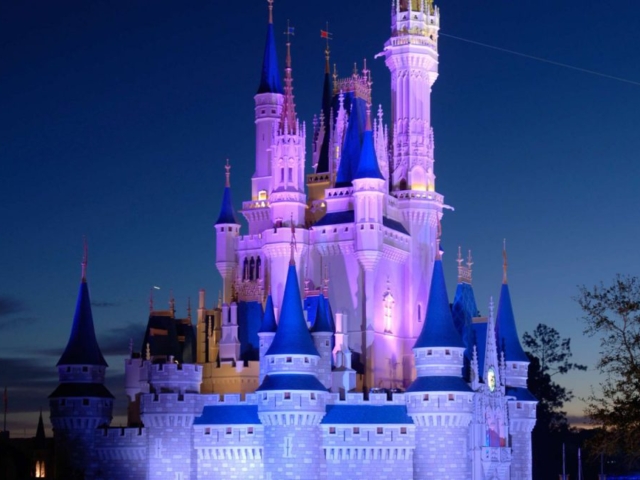 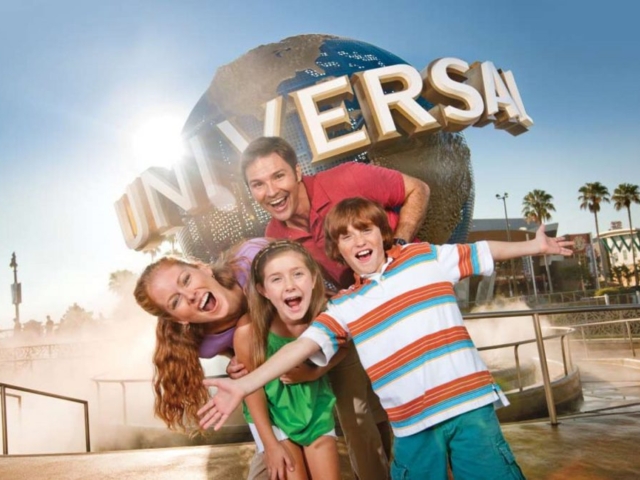 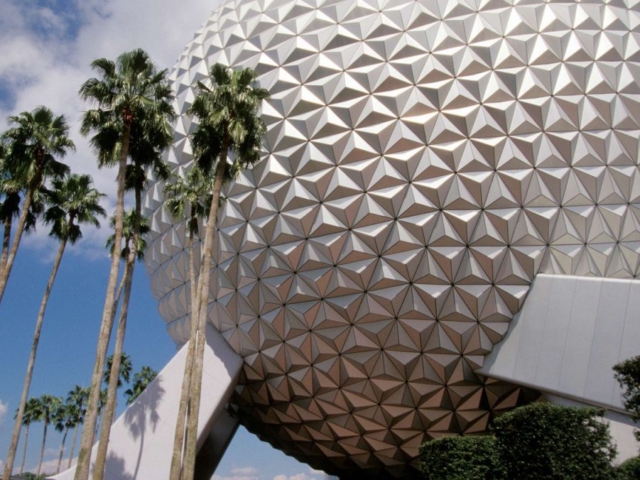 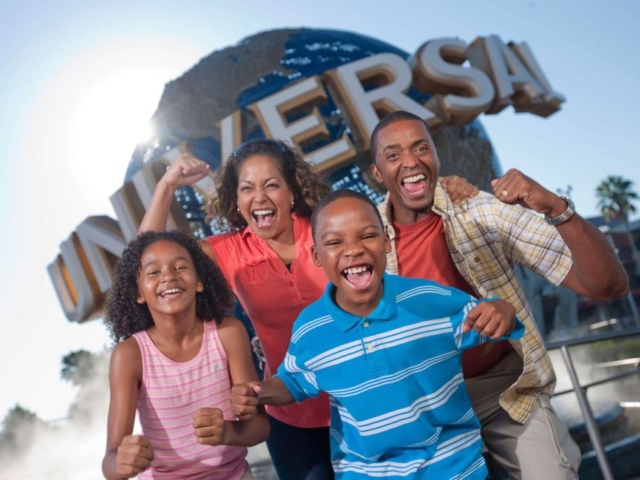 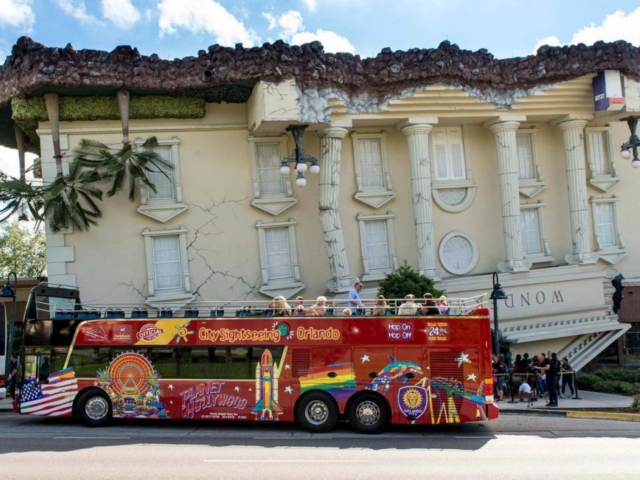 We don’t have a discount yet, but you can still book your tour directly from City Sightseeing’s website!

Choose between a 1, 3, 5, 7, 14 day valid ticket to Shuttle you between the parks of your choice
Double decker air conditioned bus that will pick you up and drop you off

Make your stay stress free in Orlando with the Theme Park Shuttle Express!
Experience a relaxing way to get to and from the main Theme Parks. Choose either the Universal Studios Shuttle, Walt Disney World Shuttle or go for a combo that includes both and get great value for money.
The Walt Disney shuttle will stop at Pointe Orlando, Epcot (Space #39) and at Disney Springs before arriving at Magic Kingdom.
The Universal Studios shuttle will stop at Pointe Orlando, I-Drive 360, Pirate’s Town before arriving at Universal Studios.

Please note that the Universal Shuttle does not stop at Walt Disney World.
You will have unlimited use of the shuttle pass for the duration you select.
Know before you go
IMPORTANT:This is Shuttle Express only. Theme Park Tickets are NOT included.
PLEASE NOTE: If a child requires a seat, they will be charged the same as an adult.