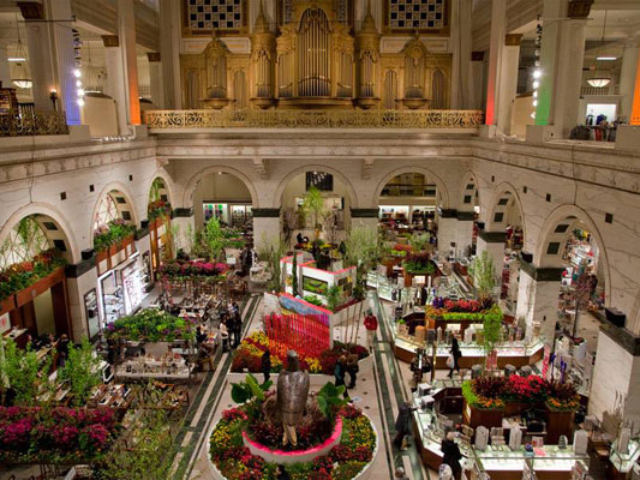 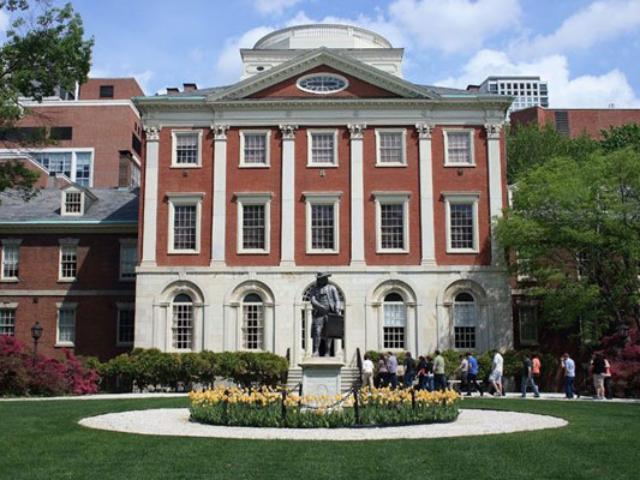 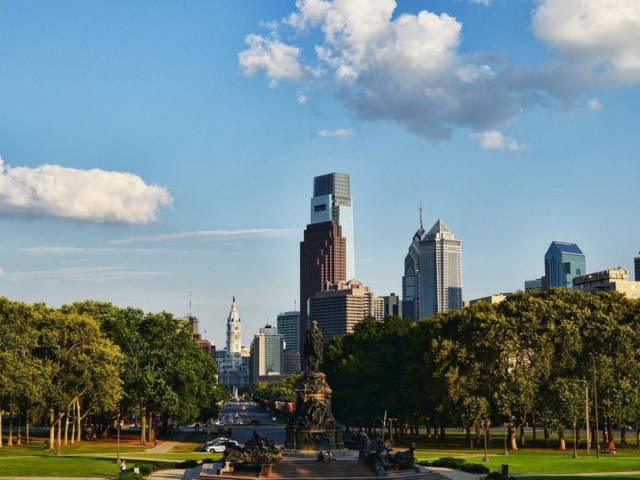 By booking now through our link with Trusted Tours you can save on all their tour packages! Travelin’ Coupons donates 10% of its proceeds to the Student Youth Travel Foundation. It may not be much, but every little bit helps. Thank you! We love you and have fun in Philadelphia!

Originally know as Wannamakers, the store has been a central fixture of Philadelphia life for decades
The building is of Italian Renaissance design, built around a “Great Court”
Houses one of the world’s largest organs, with recitals given two to three times daily
View “objects d’art” placed throughout the store

Most travelers have shopping on their itinerary, but when traveling to one of America’s first cities, Philadelphia, travelers can now get the opportunity to fuse fashion with history.

Founded in 1866, John Wanamaker pioneered the department store concept in Philadelphia, and in 1911 opened the first of its kind.

With over 141,000 square feet of the latest trends and nearly 100 years of retailing history, Macy’s Center City, located in the famed Wanamaker building, is a must-do destination for historians and shopping enthusiasts alike.

In 1909, Wanamaker purchased what was then known as the St. Louis World’s Fair Pipe Organ. Several years later, it was installed in the Grand Court and dedicated by President Taft. Recently restored and with nearly 28,500 pipes in total, the Grand Organ is the largest playable instrument in the world. A National Historic Landmark since 1980, the six manuals and plethora of pipes allow the Organ to encompass the capabilities of three symphony orchestras. Concerts are preformed daily, except Sundays.

Another point of interest from the St. Louis World’s Fair is the bronze Wanamaker Eagle, hand-made in Frankfurt, Germany, weighing 2500 lbs and sitting on a granite base in the Grand Court. This famous feature began a long-beloved Philadelphia tradition of rendezvousing in Center City with the saying, “Meet me at the Eagle”.

During the holidays, the store is home to the now famous light show and Dickens Village.

Ready to make Macy’s a part of your travels? With these traditions and many more, Macy’s Center City Historic Store Tour is a wonderful highlight to your Philadelphia vacation.

Buy your eTicket today and prepare for a day of shopping and history you won’t forget!