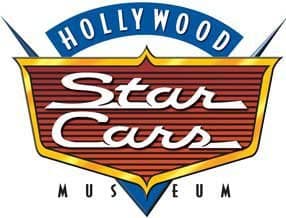 Purchase your ticket on Travelin’ Coupons and save up to $2.00 per person! Travelin’ Coupons donates 10% of its proceeds to the Student Youth Travel Foundation. It may not be much, but every little bit helps. Thank you! We love you and have in Gatlinburg!

Groupon offers several discounts on things to do in Pigeon Forge & Gatlinburg. You can CHECK HERE to see if they have a live deal today 🙂

Take a trip through some of the most famous movies and TV shows of the last 50 years at the Hollywood Star Cars Museum! It features over 40 of the best Hollywood movie & TV cars in recreated settings displayed with sound, lights, and action! The newest exhibits are from the blockbuster-hit movies Gone in 60 Seconds, Charlie’s Angels, The Fast and the Furious, and Back to the Future! 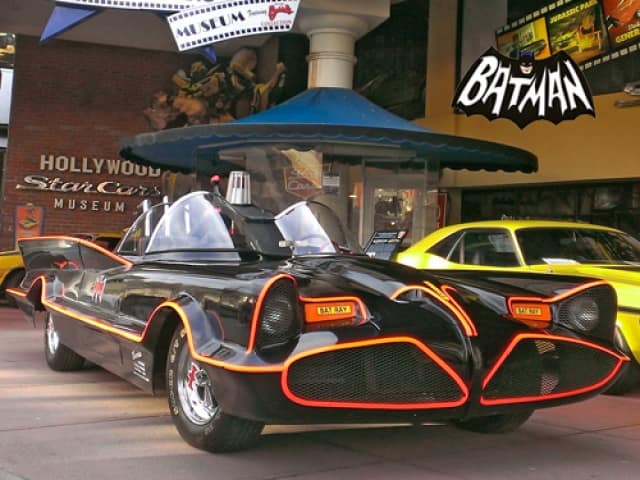 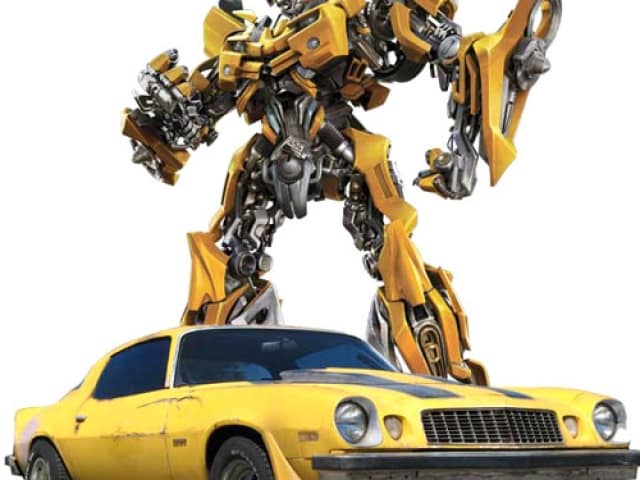 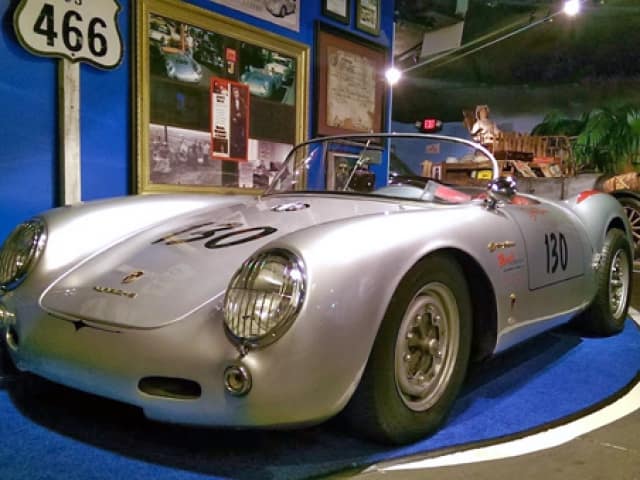 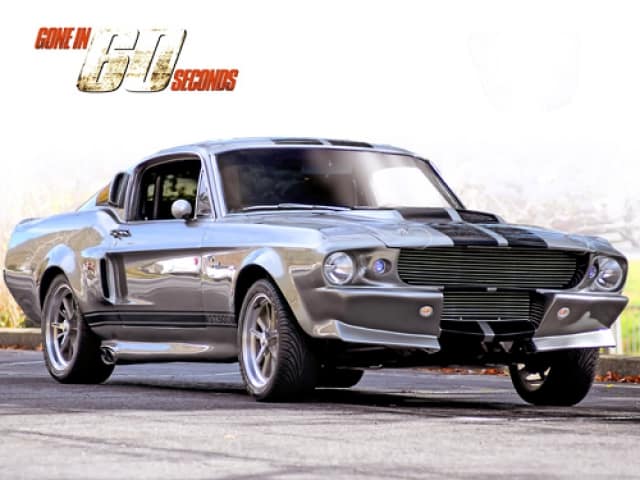 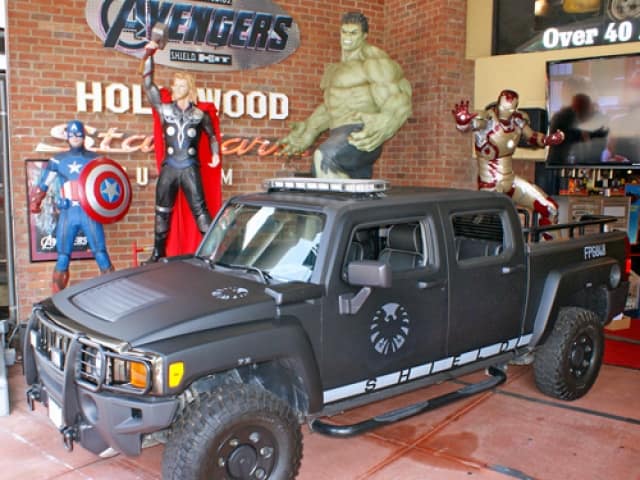 A tour through the Hollywood Star Cars Museum is a trip through some of the most famous movies and TV shows of the last 50 years.

Popular cars are from such blockbuster hit movies such as The Ghostbusters’ Ecto-1, The Munsters’ Drag-u-la, General Lee from The Dukes of Hazzard, the Beverly Hillbillies’ Jalopy, and two Batmobiles – from Batman TV Show and Batman Returns. Other cars featured are “Eleanor” from Gone in 60 Seconds, The Fast and the Furious, Back to the Future’s DeLorean time machine, Days of Thunder Mello Yello race car, the Beach Boys’ 1955 Thunderbird, Sir Paul McCartney’s Cadillac, and many more.