Purchase your ticket on Travelin’ Coupons and save up to $1.00 per person! Travelin’ Coupons donates 10% of its proceeds to the Student Youth Travel Foundation. It may not be much, but every little bit helps. Thank you! We love you and have fun at the show!

Groupon offers several discounts on things to do in Gatlinburg. You can CHECK HERE to see if they have a live deal today 🙂

Get ready for nonstop comedy in “The Biggest Little Show on Earth” at Sweet Fanny Adams. Featuring vibrant dances, hilarious sketch comedy, catchy songs, clowning around, and so much more, you’ll leave the theater with a permanent smile on your face! Plus, be on the lookout for spontaneous, unrehearsed surprises, “Dancing Trench Coats,” and irresistible sing-a-longs. 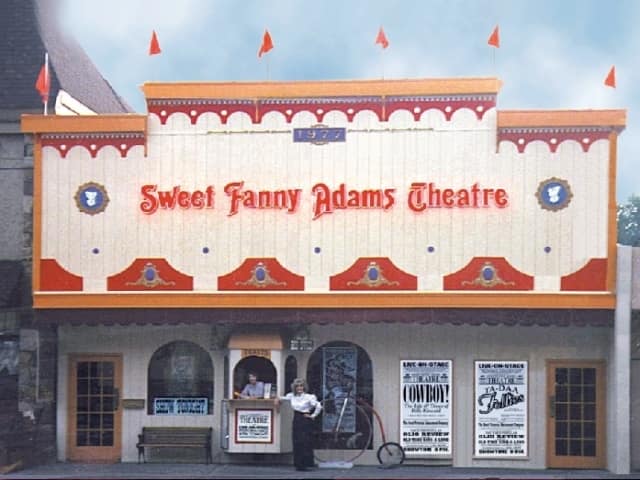 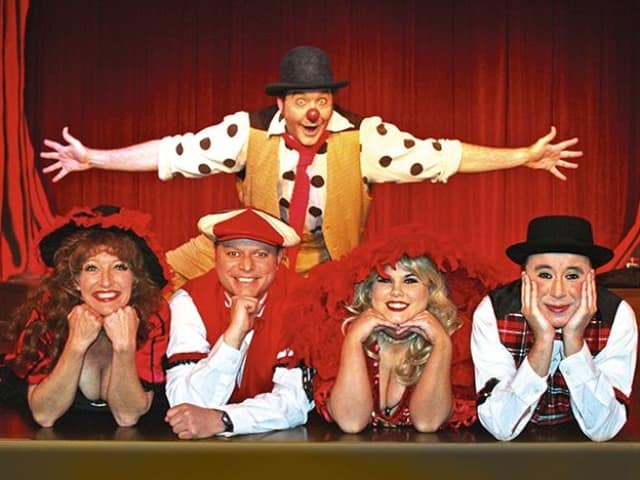 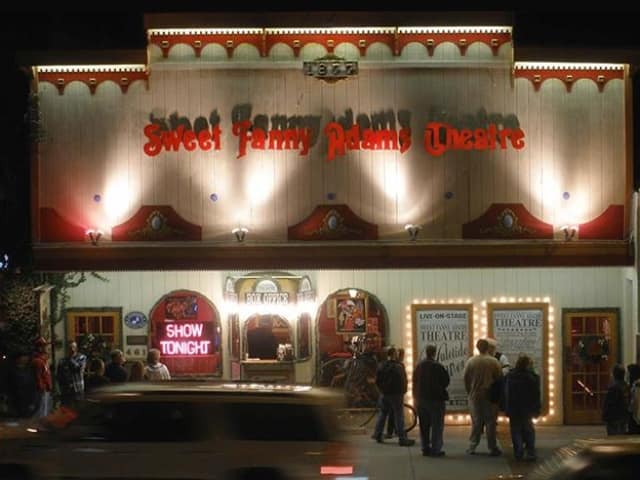 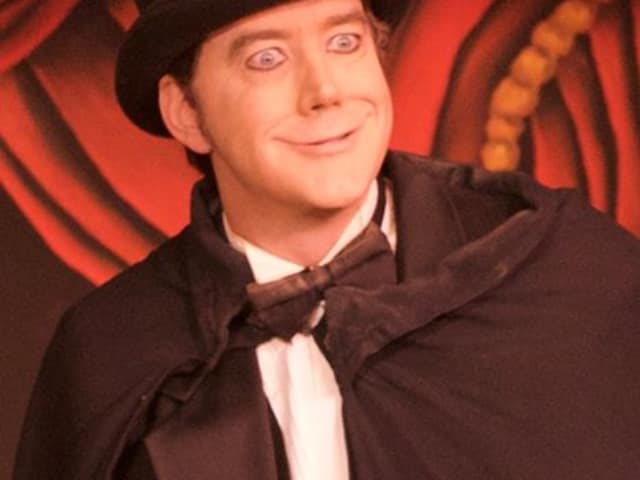 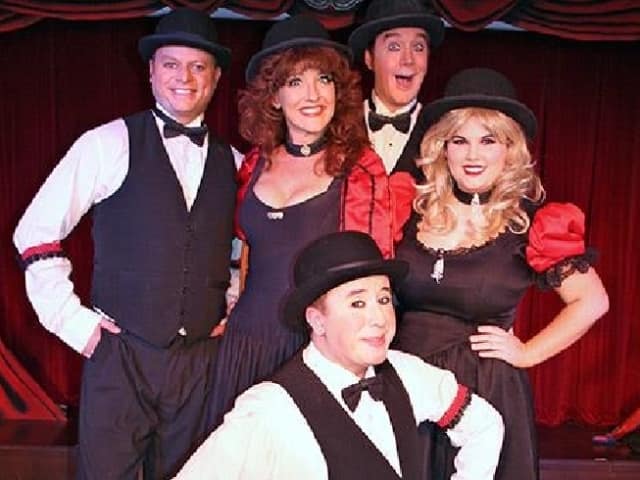 Sweet Fanny Adams Theatre and Music Hall Proudly Presents this Extravaganza of enticing entertainment for the sole amusement of our patrons.

“The Biggest Little Show on Earth” is a comedy-vaudeville revue show featuring songs, dances, sketch comedy, clowning, one odd and funny routine after the other, sure to keep you smiling long after the show. It also features our old-fashioned sing-a-long (full of unrehearsed surprises) and the one and only “Dancing Trench Coats”. Staring the Great Victorian Amusement Company, the most renowned and celebrated thespians and personalities available!