How to Redeem Legoland California Coupons:

Purchase your ticket directly from LEGOLAND® to get the best price per person! Travelin’ Coupons donates 10% of its proceeds to the Student Youth Travel Foundation. It may not be much, but every little bit helps. Thank you! We love you and have fun in California!

With more than 60 rides, shows and attractions, LEGOLAND California Resort is an interactive, hands-on experience for families with children 2-12. And if you’ve ever dreamed of spending the night at LEGOLAND, the LEGOLAND Hotel at the Resort is now open! This LEGO® themed hotel features 250 rooms based on popular LEGO lines and it’s packed with imaginative LEGO features throughout. The hotel is in the Resort just steps away from LEGOLAND Park featuring favorites like Pirate Reef, Dragon Coaster, Driving School, Fun Town Police and Fire Academy and new this spring, LEGO Legends of Chima 4D™ Movie Xperience. The resort is also home to the world’s first LEGOLAND Water Park with slides and a lazy river where you can build your own LEGO themed raft. Next-door is SEA LIFE® Aquarium with undersea creatures, and interactive discovery zones. 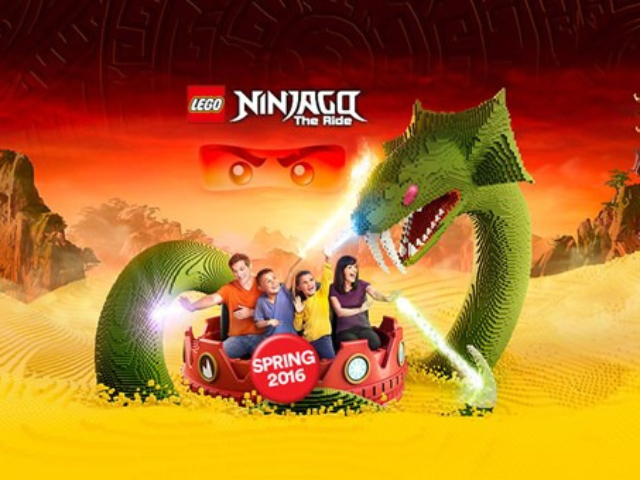 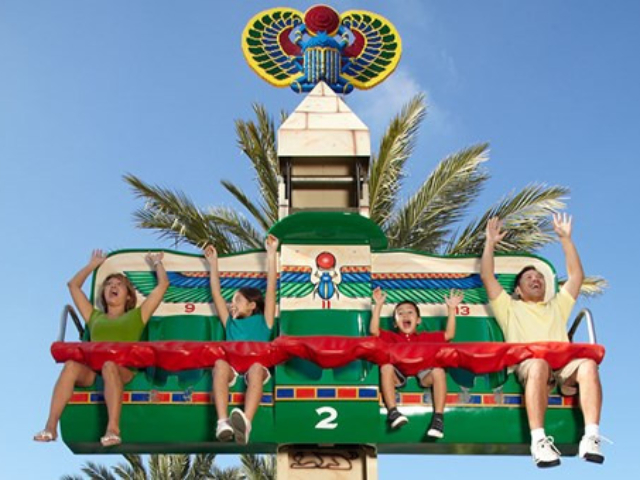 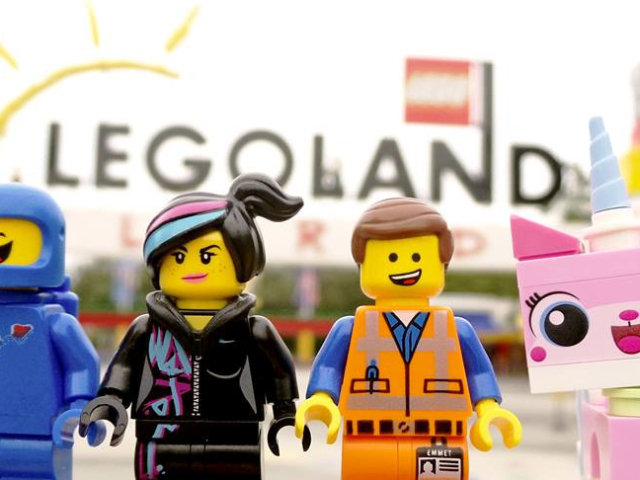 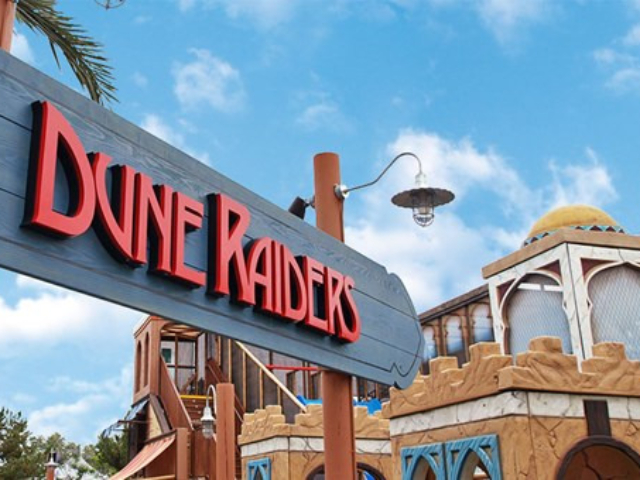 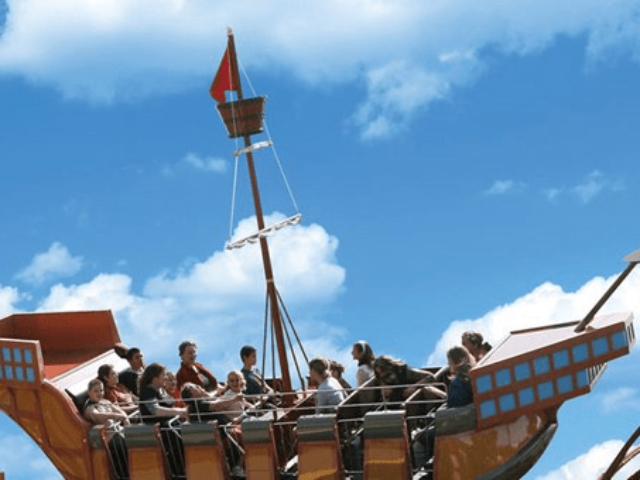 AWESOME AWAITS at LEGOLAND® California Resort, where families have interactive, hands-on experiences to make memories that last a lifetime! Enjoy more than 60 rides, shows and attractions including LEGO® NINJAGO® The Ride with cutting edge technology riders control animated fireballs, lightning, shockwaves and ice. Harness the power of the elements to defeat the Great Devourer and collect points for ninja status! Head to Castle Hill and enter a world of knights and princesses to conquer the Dragon Coaster, get a Driver’s License in Fun Town, experience The LEGO® MOVIE 4D A New Adventure in the Imagination Zone, and marvel at cities built entirely out of millions of LEGO® bricks in Miniland. This summer, soak up the sun and cool off as you splash and play at the LEGOLAND Water Park with over 10 million gallons of fun! LEGOLAND Resort is also home to SEA LIFE® aquarium located right next door. There’s so much to do you’ll want to stay the night. The amazing LEGOLAND Hotel has 250 rooms and it’s packed with LEGO features. LEGOLAND California is open daily spring and summer and closed select Tuesdays and Wednesdays during the fall and winter.

GROUPON offers things to do in San Diego for up to 50% off! See what deals they have today!