Purchase your ticket on Travelin’ Coupons and save $6.00 per person. Travelin’ Coupons donates 10% of its proceeds to the Student Youth Travel Foundation. It may not be much, but every little bit helps. Thank you! We love you and have fun in San Diego!

Groupon offers several discounts on things to do in San Diego. You can CHECK HERE to see if they have a live deal today 🙂

Located along Navy Pier in downtown San Diego, USS Midway Museum features the longest-serving U.S. Navy aircraft carrier of the 20th century. Guests can enjoy a self-guided audio tour of 60 different locations on the carrier, from the engine to the control tower; and family-friendly activities including listening to real pilot conversations during Desert Storm, climbing in bunks, and more. 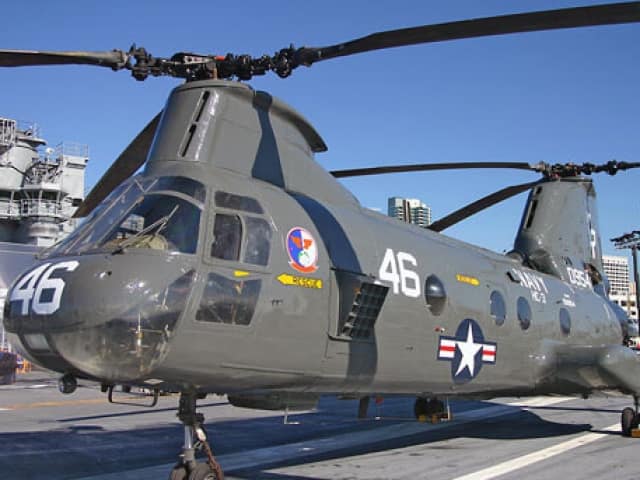 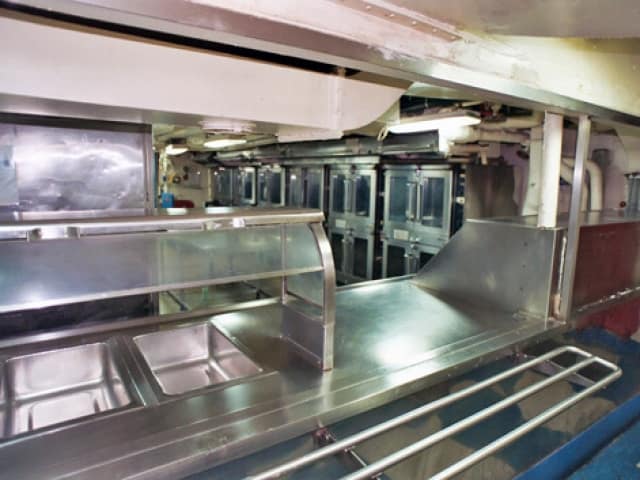 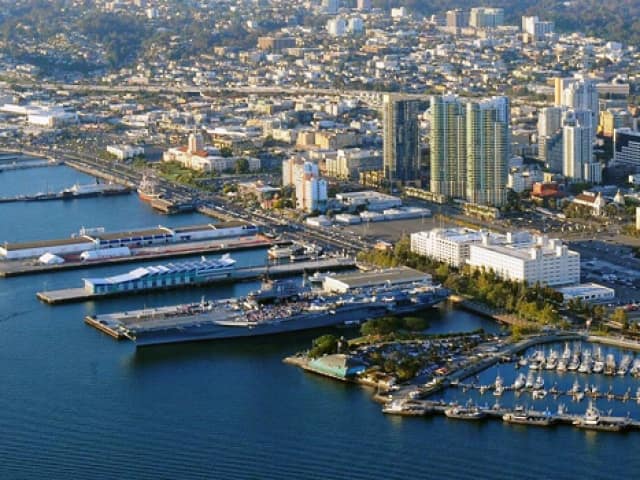 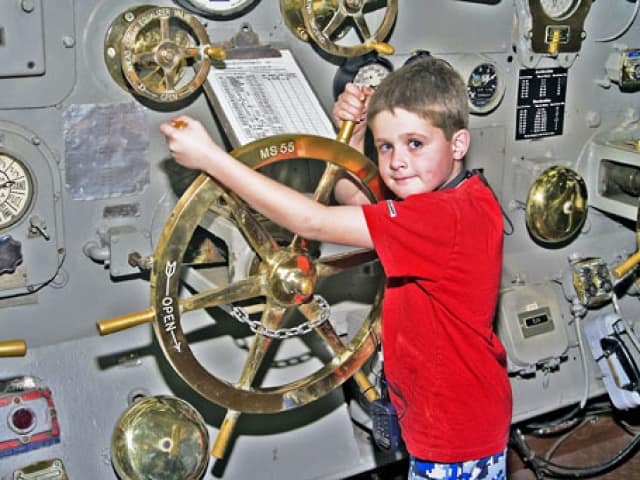 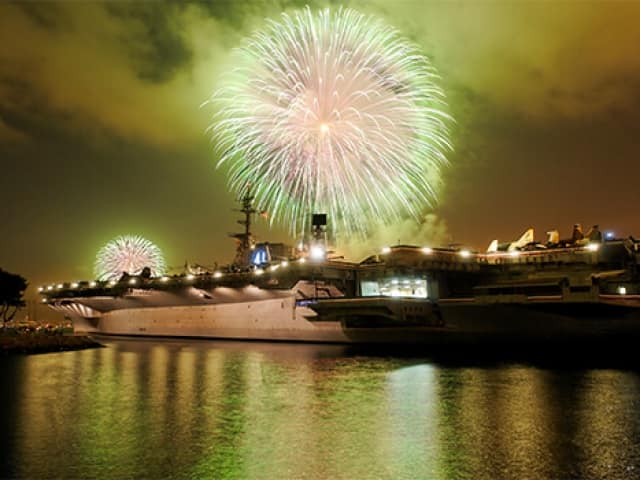 Imagine experiencing life at sea aboard one of America’s longest-serving aircraft carriers. Visitors to the USS Midway Museum enter a floating city at sea and walk in the footsteps of 225,000 Midway sailors who served our country and upheld the American ideals of strength, freedom, and peace. The USS Midway Museum is an unforgettable adventure for the entire family. Guests can spend the day exploring more than 60 exhibits with a collection of 29 restored aircraft. The self-guided audio tour, narrated by Midway sailors, brings the carrier’s history to life. Those who dare can “take to the sky” aboard one of two flight simulators.

GROUPON offers things to do in San Diego for up to 50% off! See what deals they have today!