Situated on Orange Street in St. Augustine, just minutes from the area’s top attractions, Potter’s Wax Museum offers a unique entertainment experience for guests of all ages to enjoy together. The museum—originally established in 1947—features a large assortment of wax figures of famous Hollywood celebrities, professional athletes, political figures, fictional characters and more. 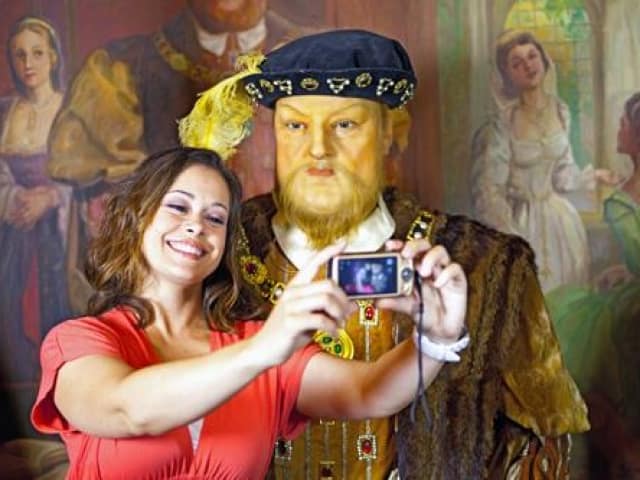 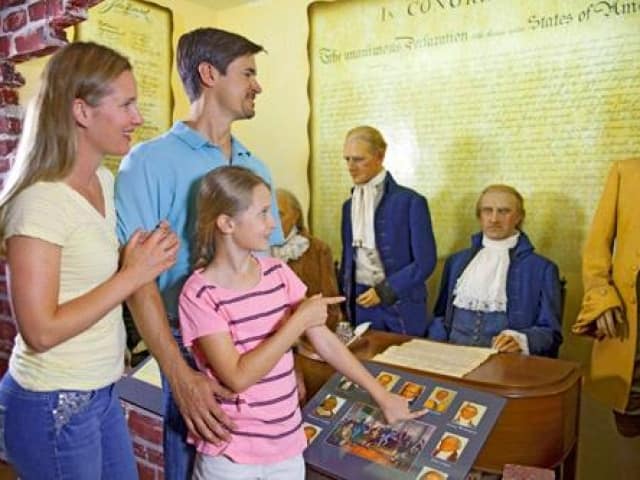 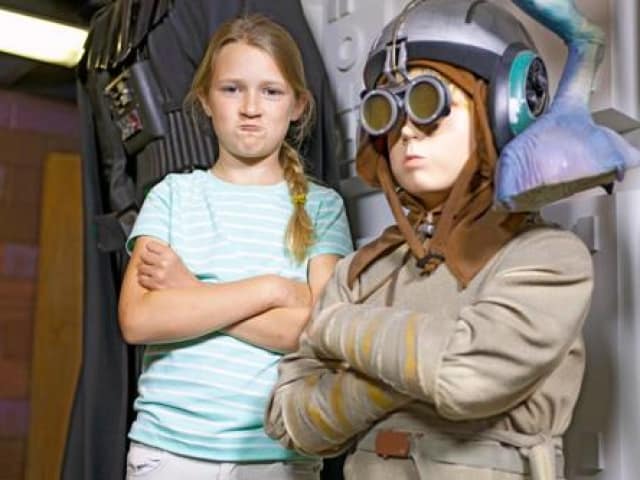 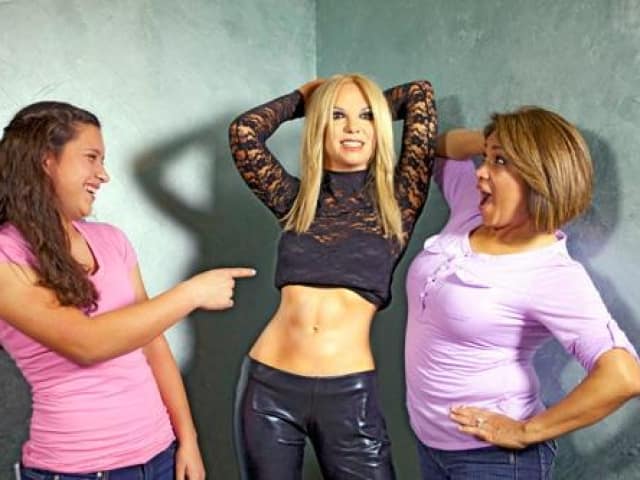 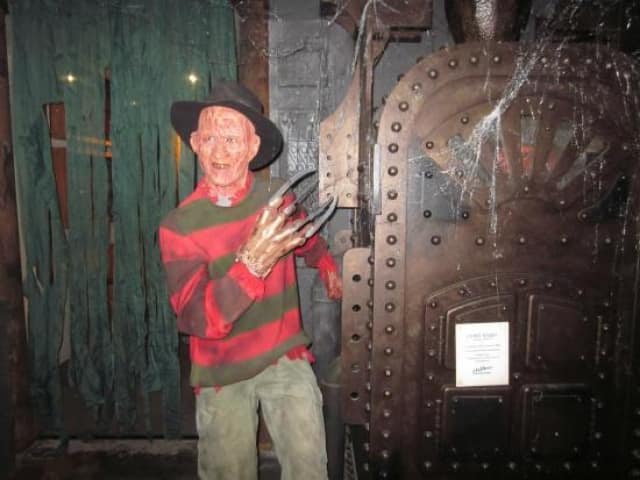 We don’t have discount yet, but we are constantly working to get you the best deal. You can still buy your ticket on Travelin’ Coupons. Travelin’ Coupons donates 10% of its proceeds to the Student Youth Travel Foundation. It may not be much, but every little bit helps. Thank you! We love you and have fun in St. Augustine, FL!

America’s first wax museum, Potter’s has been delighting guests since 1949. Potter’s Wax Museum hosts one of the most unique collections of wax figures from celebrities, sports stars, people in the news and modern day historic figures. George L. Potter contracted with GEMS of London, a noted wax studio, to create original one of a kind figures for his museum. Artists and craftsmen spent a great deal of time researching the process before creating these incredible lifelike figures. Each part of the figure is custom-tailored, using real hair and placed onto the figure a single strand at a time. Even the costumes are designed by one of the greatest in the industry.

Stand next to Tiger Woods, Captain Jack Sparrow, Elvis and Harry Potter. Take your picture with Angelina Jolie, Michael Jordan and Brittany Spears. See Princess Diana, Ponce de Leon and many of Potter’s original figures. The collection was created in 1947 and 1948 making them some of the oldest most valuable collections in the United States.