Purchase your ticket using our Travelin’ Coupons link and save $6.18 per person! Travelin’ Coupons donates 10% of its proceeds to the Student Youth Travel Foundation. It may not be much, but every little bit helps. Thank you! We love you and have fun in Branson! 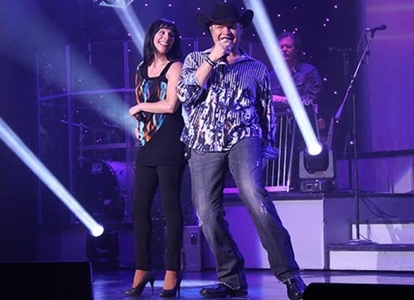 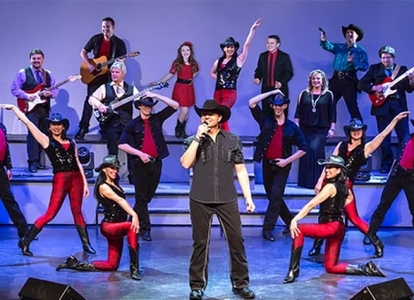 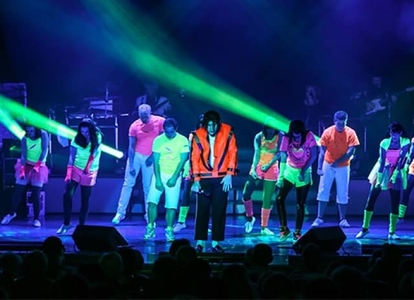 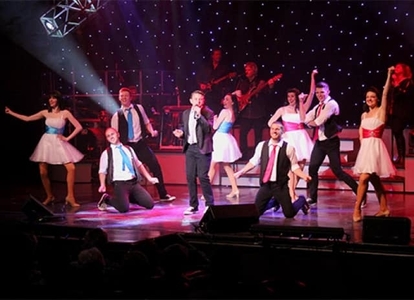 Award winning Clay Cooper has proven to be one incredible entertainer. Supported by his cast of 24 veteran entertainers, Clay Cooper’s Country Express gives you high energy live music, singing, dancing, and hysterical comedy. Don’t miss New York’s number one cowboy, trick roper, and gun-slinger, Johnny Lonestar, amazing dancers led by Clay’s multi-talented wife, Tina Cooper, an amazing seven-piece band, Branson’s funnier than funny comedian, Matt Gumm, rising stars Colt and Caden Cooper, and “Oklahoma’s little sweetheart” Ezrah Noelle! Their unbelievable talent, hysterical comedy, and down-home personality bring our guests back time and time again. This cast goes all out, performing country, rock n roll, gospel and more. Located in the Clay Cooper Theatre on Hwy 76 across from The Titanic Museum. Clay Cooper has been performing for Branson audiences since the age of 16, originally coming to Branson to perform with a kid’s band known as the Texas Goldminors. Clay loved singing and playing bass, and loved meeting new people. What better place to perform than Branson! He continued performing in several Branson shows and now celebrates his 31st season performing. Clay hangs out after every show, greeting the audience and meeting new fans! In November and December, Clay Cooper’s Country Express features an Ozark Mountain Christmas Celebration that has become a “MUST SEE” in Branson.