You can’t visit Orlando without stopping by Walt Disney World! And if you’re driving around, look out for Colonial Drive, the first highway in Central Florida which was originally paved brick! Orlando is also home to over 100 lakes. But watch out for Lake Eola- it is actually a giant sinkhole and its deepest point is 80 feet! Orlando City Hall has two free art galleries that are open to the public so you can check those out as well. 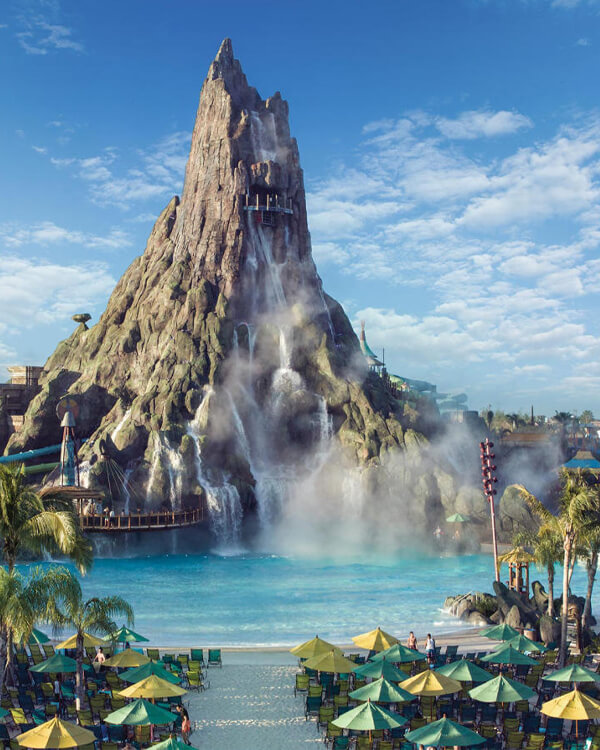 Looking for an incredible vacation destination that has it all? Look no further than Orlando, Florida! This city is home to some of the most popular theme parks in the world, including Walt Disney World, Universal Studios, and SeaWorld. But Orlando has so much more to offer than just amazing attractions. The mild climate makes it a great place to visit year-round, and there are plenty of other activities to enjoy, like shopping, dining, and nightlife. So whether you’re looking for thrills or relaxation, Orlando is the perfect place to be. Come see why this vibrant city is one of the most popular tourist destinations in the world! 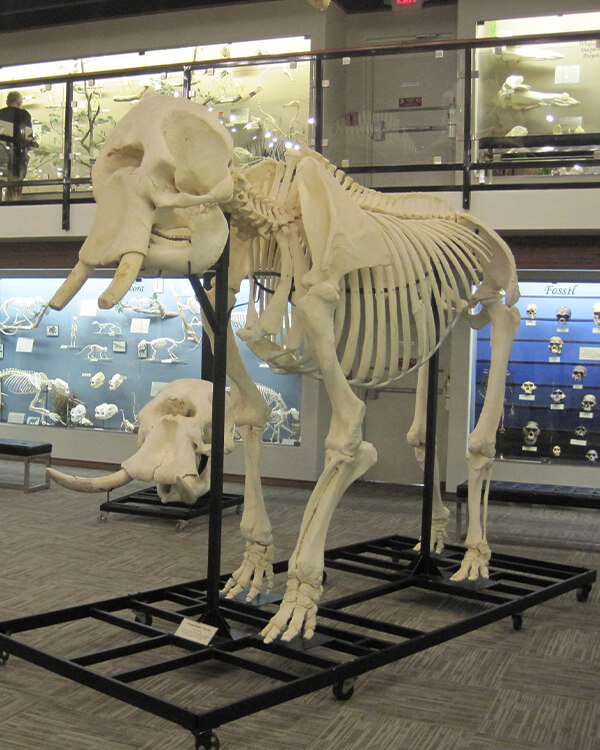 The arts come alive in Orlando! From the best of Broadway at the Dr. Phillips Center for the Performing Arts, to thought-provoking collections at the Orlando Museum of Art and Cornell Fine Arts Museum, Orlando offers a mix of traditional and contemporary artistry for you to explore, including many options that are completely free. In nearby Winter Park there is the Charles Hosmer Morse Museum of American Art which has an extensive collection of Tiffany stained glass. 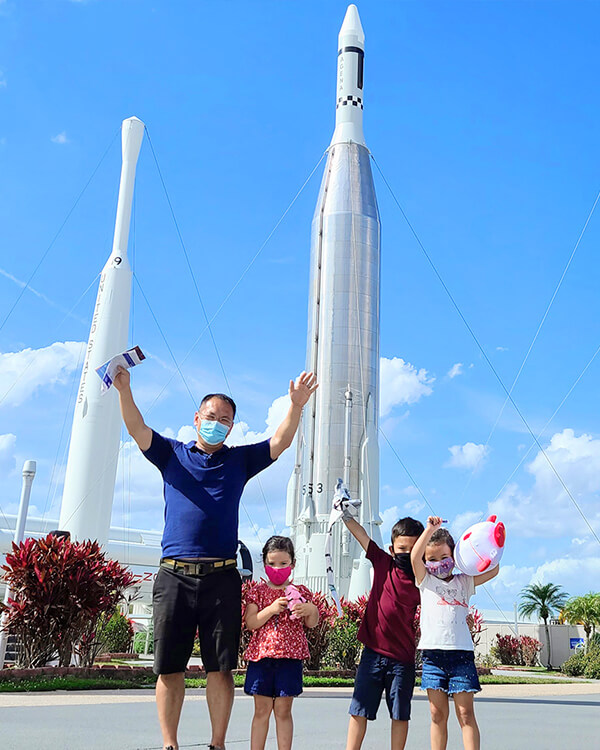 Though it’s known as “The Theme Park Capital of the World,” Orlando has much more to offer than just roller coasters and water parks. Before European settlers arrived to the area in 1536, Orlando was sparsely populated by Native American tribes. Today, it’s the third largest city in the State of Florida. From fine art museums to botanical gardens and a beautiful cityscape, Orlando is one of the top vacation destinations in the world. Check out some of the top tours and attractions that Orlando has to offer.

As if Orlando isn’t hot enough you should spend more time outdoors! This is why you came to Florida right? There is more to Orlando than just theme parks. From airboats to alligators, FLORIDA, is wild and wondrous. Even though you aren’t at the beach there are some great outdoor things to do in Orlando. Here are some places Travelin’ Coupons scored discounts. Get outside and go on an adventure! 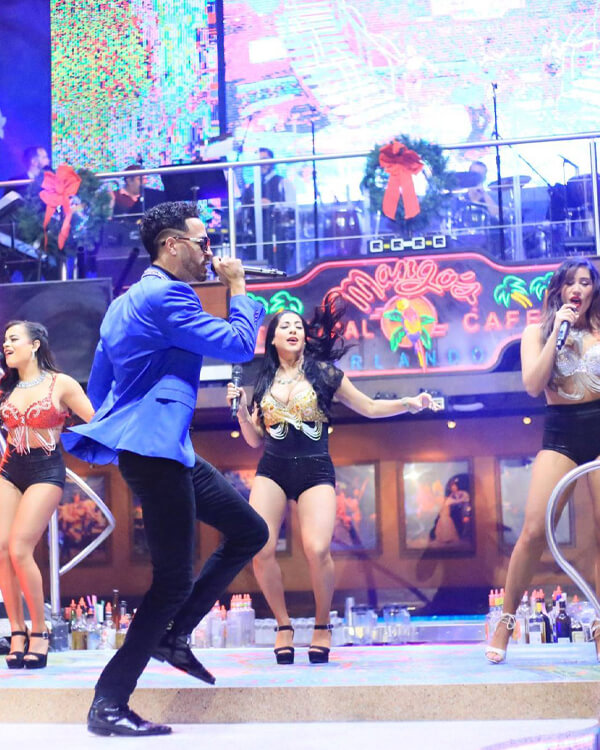 The party never ends in Orlando! Live music, high-energy dance clubs, sleek lounges, side-splitting comedy and other options are all part of our brilliant nightlife. What’s more, no matter where you choose to stay, you’ll find a vibrant entertainment district close by with plenty of things to do at night in Orlando. International Drive is the heart of Orlando’s tourism district features two walkable entertainment hubs with ample nighttime fun. First, Pointe Orlando has out-of-this-world lounges like Blue Martini and Minus5 Ice Bar, plus uproarious comedy at The Improv Orlando.

Don’t forget to check out current deals on GROUPON! They can save you up to 50%!

Get 20% off of all Wild Florida Adventures.

Browse our Travelin’ Fun page for trip tidbits, check out our favorite book on Orlando or spend some time reading through our Orlando blog! We love Orlando and hope you do too!

Know Before You Go! Check Out Our Favorite Orlando Travel Guide