“Keep Austin Weird” is the motto that most “Austinites” live by. The 11th biggest city in Texas is also the State’s capital. Austin prides itself on being an eclectic city with an energetic “live” music culture. The city boasts over 250 music venues. There are so many fun things to do in Austin from sun up to sundown. Music is not the only thing buzzing around in Austin. The city’s food scene is just as eclectic featuring Texas staples like yummy BBQ, but also cool infusions of Asian-Tex-Mex! Due to the presence of nearby companies like Dell, Apple, and Texas Instruments, Austin is also known as the second Silicon Valley! 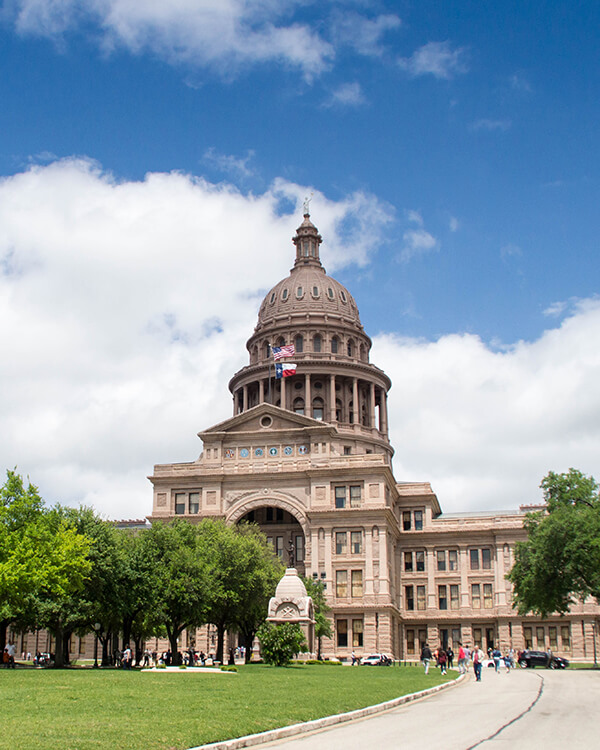 As Austin’s official slogan is The Live Music Capital of the World, the city has a vibrant live music scene with more music venues per capita than any other U.S. city. Austin’s music revolves around the many nightclubs on 6th Street and an annual film/music/interactive festival known as South by Southwest (SXSW). Austin has a strong theater culture, with dozens of itinerant and resident companies producing various works. The Church of the Friendly Ghost is a volunteer-run arts organization supporting creative expression and the counter-culture community. 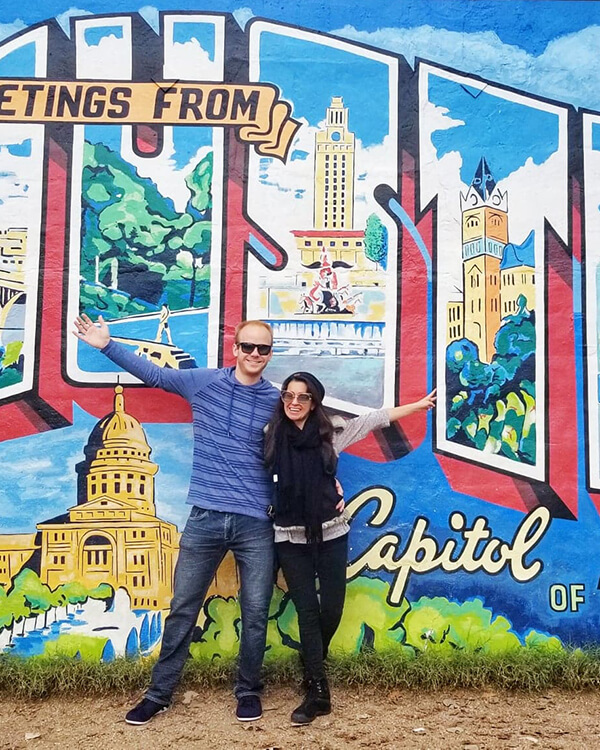 GROUPON offers things to do in Austin for up to 50% off!

Browse our Travelin’ Fun page for trip tidbits, check out our favorite book on Austin or spend some time reading through our Austin blog! We love Austin and hope you do too!

Know Before You Go! Check Out Our Favorite Austin Travel Guide