About The Comedy of Jim Barber:

For knee-slapping comedy and jaw-dropping ventriloquism, get your tickets to the Jim Barber Show. Joined by his trusty team of characters, Jim Barber puts on a show unlike any other in Branson. You’ll find yourself crying from laughing so hard at Jim’s witty comedy and original characters. Presented at Shepherd of the Hills, the Jim Barber Show is one not to miss! 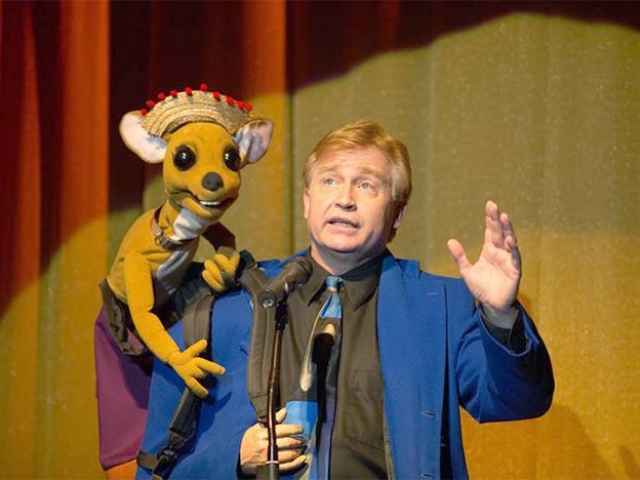 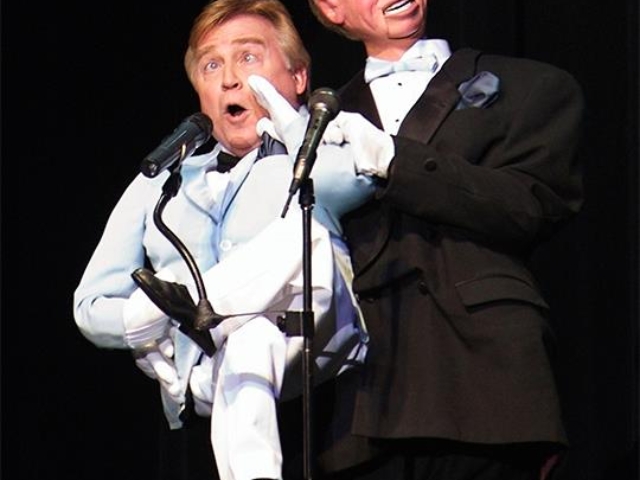 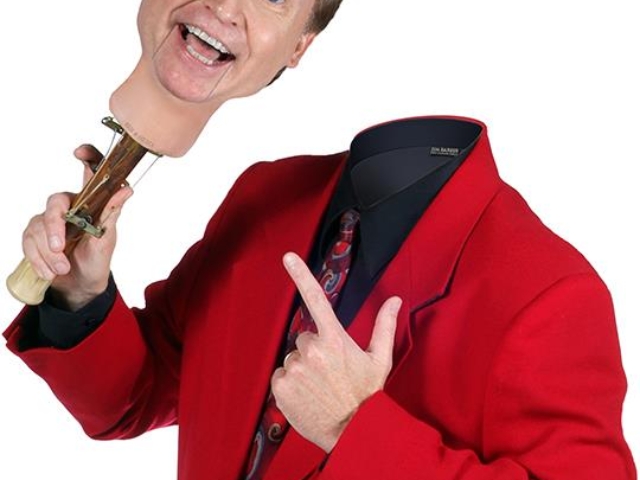 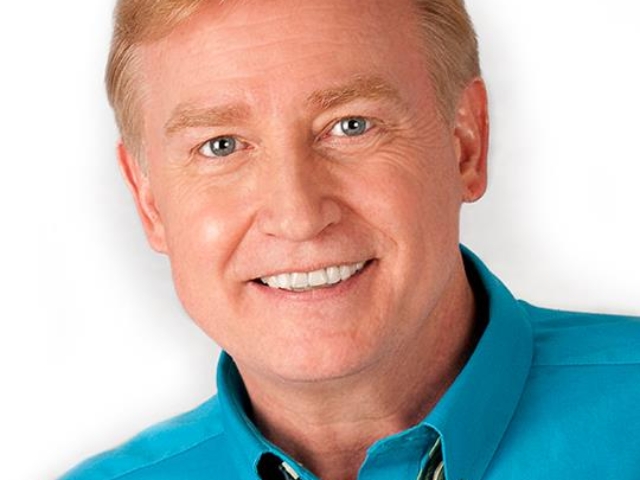 Purchase your ticket on Travelin’ Coupons and save up to $1.31 per person! Travelin’ Coupons donates 10% of its proceeds to the Student Youth Travel Foundation. It may not be much, but every little bit helps. Thank you! We love you and have fun at the show!

More on The Comedy of Jim Barber:

Jim Barber’s refreshingly unique approach to the art of ventriloquism and his incredible vocal skills have earned him the reputation as one of the most original talents performing today. He presents a show unlike any your group has witnessed before with ingenious comical characters, toe-tapping music, and hilarious audience participation.

Before graduating from college at the University of Minnesota, Jim combined his theatrical, comedic, musical and productions skills to create a unique Minneapolis-based daily television show which he produced and co-hosted for nearly two years. This led to the development of this one-man comedy which he performed at approximately 2,000 colleges and universities nationwide.

After a smashing three-year run at The Glen Campbell Goodtime Show in Branson, MO. Jim went on to be the featured comedian for the Osmond Family Theatre and eventually his very own venue, the Hamner Barber Theatre, with illusionists The Hamners. In 2013, the artists celebrated their 10th and final season of their popular magical variety show. Gratuity is not included.

Among Jim’s numerous tours, he has had the pleasure of performing on stage with such well-known entertainers as Glen Campbell, Yakov Smirnoff, Tony Orlando, Roy Clark, Reba McEntire and many others.

THE PAVILION THEATRE AT THE SHEPHERD OF THE HILLS
5586 W. Hwy 76
Branson, MO 65616
https://theshepherdofthehills.com/jim-barber-show/