Featured at the Welk Resort Theatre, the Daniel O’Donnell show returns to the area between October 31 and November 19, 2016. Guests can enjoy watching the many musical talents of the renowned country/Irish folk singer, as well as his charming stage presence he brings to every performance. The show features a blend of traditional Irish ballads, classic country music covers and traditional gospel. 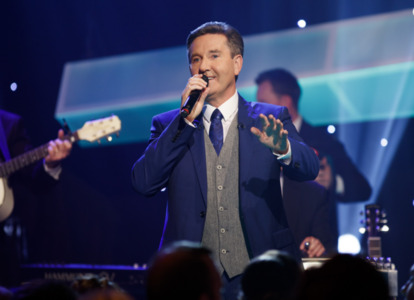 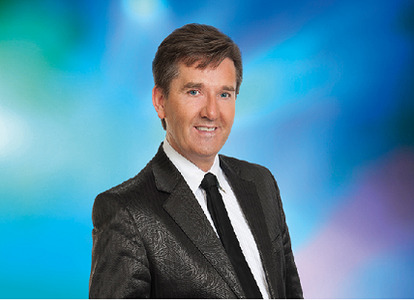 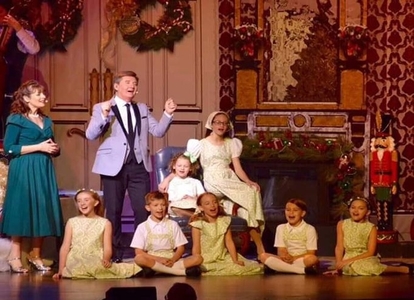 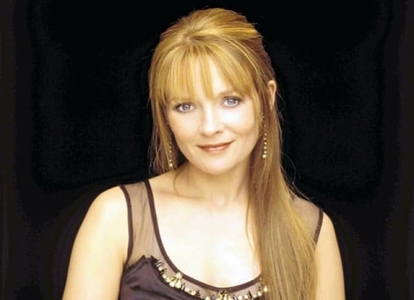 New in 2018! Daniel will bring his “Christmas With Daniel” stage show to the Welk Resort Theatre for 20 afternoon shows, all at 2:00 pm. His shows in Branson consistently sell out months ahead of opening. There is an even greater anticipation among American audiences who are eager to see this new, full Christmas stage production. The show will feature Daniel singing many Christmas and countless other festive songs from across the decades. Daniel will be joined on stage by local choirs. O’Donnell garnered considerable success in North America when he starred in several concert specials on public television stations in the US. He has charted 18 albums in the Top 20 of Billboard’s World Music Album Chart and also has had several entries in the Independent Albums Chart too. In 2011, O’Donnell became the first artist to have an album in the UK charts for 24 consecutive years.