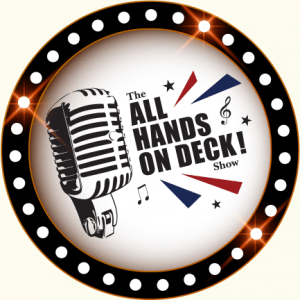 How to Redeem All Hands On Deck Show Branson Coupons:

Purchase your ticket on Travelin’ Coupons and save up to $1.30 per person! Travelin’ Coupons donates 10% of its proceeds to the Student Youth Travel Foundation. It may not be much, but every little bit helps. Thank you! We love you and have in Branson!

About All Hands On Deck! Show:

The All Hands on Deck Show is all-new to Branson, fresh off a national tour. Themed as an All-American 1942 Roadshow, audiences are treated to singing, dancing, a 9-piece orchestra, funny skits, and 42 of the greatest American songs ever written. Celebrate the American way of life, and honor our veterans who have made it all possible at this patriotic Branson show. 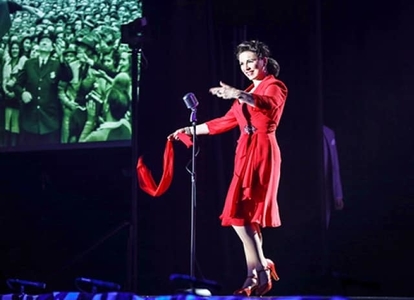 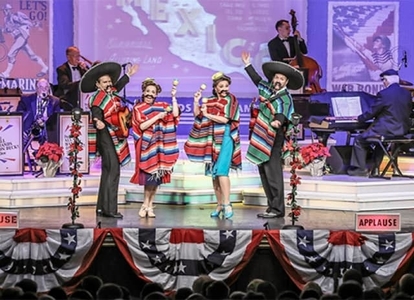 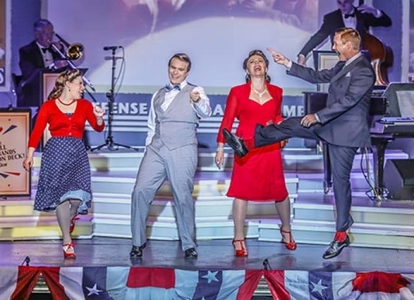 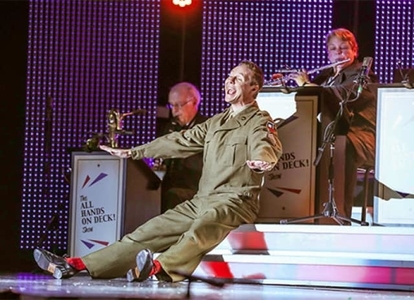 More on All Hands On Deck! Show:

Branson’s “2017 MORNING SHOW OF THE YEAR!” — AMERICA’S #1 PATRIOTIC SHOW — The ALL HANDS ON DECK! Show is an All-Singing, All-Dancing, All-American 1942 Roadshow & Radio Broadcast reproduction filled with the songs, dances and laughs that America has loved for 70 years. Featuring Broadway Veteran Jody Madaras, three sparkling co-stars, the rich sounds of Branson’s Largest LIVE Orchestra (9-piece Hollywood Victory Caravan Orchestra), classic commercials, tight harmonies, impromptu skits, and 42 of the greatest American songs ever written, THE ALL HANDS ON DECK! Show offers a musical message for all Americans with a full-circle patriotic salute celebrating the American way of life; reminding us of a time when our country was fully united. “A MUST SEE!” -CBS-TV. Come celebrate America. Get your tickets today!

“A MUST-SEE!” CBS-TV.
“A PATRIOTIC SHOT IN THE ARM!” -Patrick Brent, Hawaii UPI
“One of those rare shows where audiences walk out smiling and singing!” – Times Square Chronicles
“It touches people’s hearts. It’s pretty amazing.” – Jack Lucas, Westcoast Entertainment
“All Hands on Deck” is a singing and dancing tribute to the Greatest Generation, those who fought and lived through World War II.” – The Spokesman Review

Our History:
“We are reminded every day that our country has challenges. I wanted to write about patriotic unity, what’s right about our country, and thank our veterans in a musical way. I know how much these songs mean to them, and I have discovered as we have toured across America how much they inspire audiences of all ages. I want everyone to leave our show feeling a little better and happier about our country.” – Jody Madaras