How to Redeem The Texas Tenors Branson Coupons:

Purchase your ticket on Travelin’ Coupons and save up to $10.00 per person! Travelin’ Coupons donates 10% of its proceeds to the Student Youth Travel Foundation. It may not be much, but every little bit helps. Thank you! We love you and have fun in Branson!

About The Texas Tenors:

One of Branson’s most popular acts to date, The Texas Tenors offer an unforgettable experience the whole family can enjoy. Featuring a handsome trio of classically trained, Emmy Award Winning singers, the show brings several genres of music to the stage, including country, pop, gospel, Broadway-style and classical. The Texas Tenors are featured on select nights throughout the year. 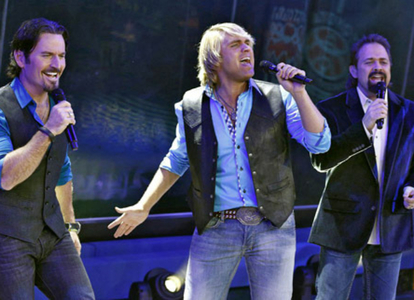 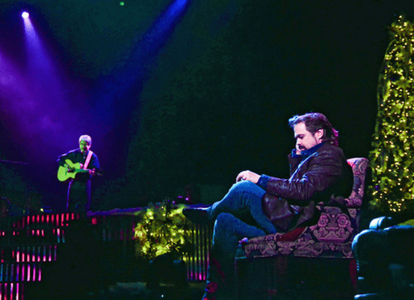 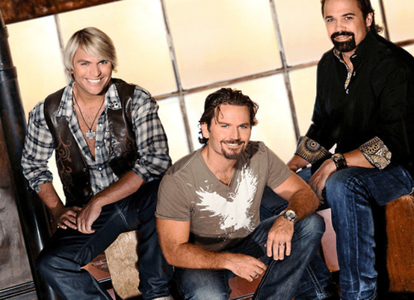 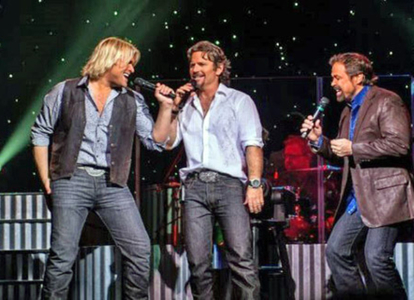 More on The Texas Tenors:

The Starlite Theatre presents The Texas Tenors! #1 vocal group in the history of NBC’s “America’s Got Talent”. #1 out of 220 Branson attractions/shows on TripAdvisor.com. Top 10 Billboard Recording Artists. Stars of the 3 time Emmy Award-winning PBS Special, “You Should Dream”. Vocal Group of the Year (bransonshowawards.com). Legacy Group of the Year (bransonshowawards.com). Favorite Christmas Show (Branson, MO). Over 1000 LIVE concerts, selling out around the world! Critics and audiences agree “You’ll love it!”

With their Emmy Award-winning PBS special now airing across the country and Billboard chart-topping albums, it’s easy to see why The Texas Tenors are America’s favorite new tenors. Since their whirlwind debut six years ago on NBC’s America’s Got Talent, The Texas Tenors have accumulated a long list of awards, accolades and excited fans. They have performed more than 1000 concerts around the world, including a 24-city tour in the United Kingdom, Shanghai, China and collaborations with some of the most prestigious symphonies, performing arts centers and arenas in the United States. People are clearly enjoying their talent as they were recently named the #10 Classical Artist in the world according to Billboard magazine.