Travelin’ Coupon Discount: SAVE 53% ON ADMISSION TO THE TOP 5 CHICAGO ATTRACTIONS 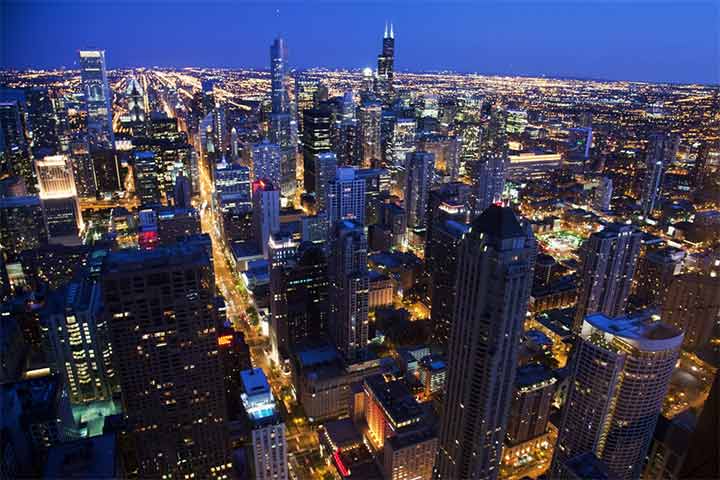 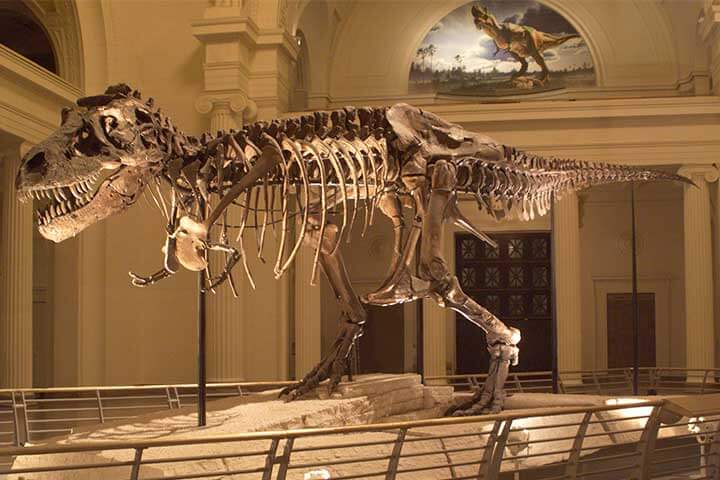 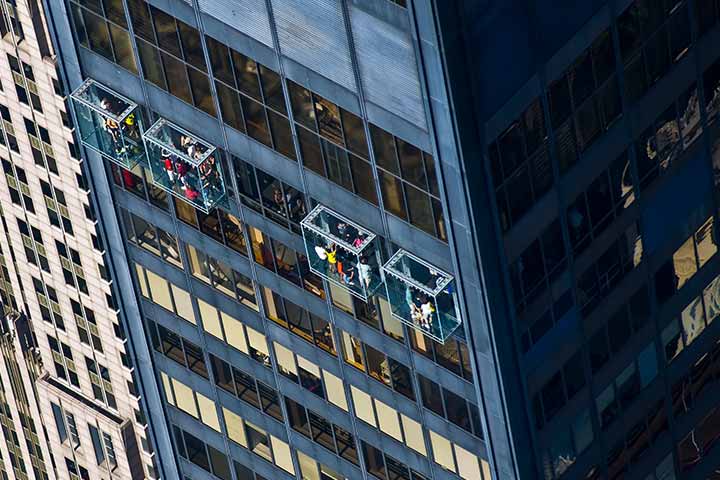 Skip the ticket line and head straight to the fun in Chicago. Experience the best of Chicago with CityPASS. You’ll get VIP admission to the most iconic attractions in the city, hand-picked and packaged into one convenient ticket booklet at a big savings. With 9 days to use your tickets, there’s no need to rush through each attraction. And skipping ticket lines means you’ll have more time to enjoy the Chicagoan experience—from the city’s famous landmarks and beautiful architecture to the amazing food and warm Midwestern hospitality.

Museum of Science and Industry:

Purchase your ticket directly withCityPass for the best discounts!

Located in the former Sears Tower, Skydeck Chicago is a great way to see it all. Save $3.00 per person when you book a tour with us today!