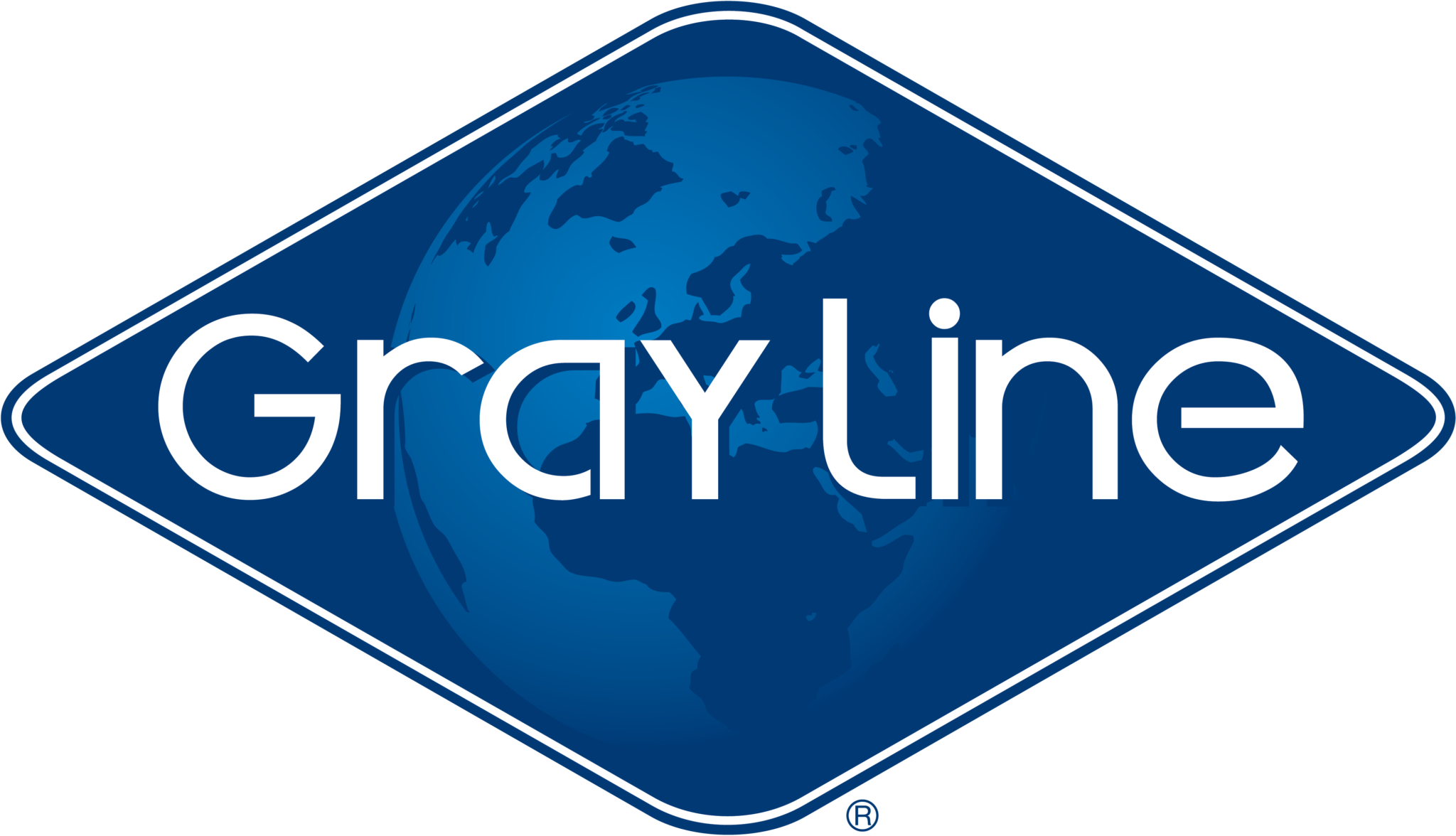 How to Redeem Grand Tour of Chicago and 360 Chicago Combo Coupons:

Buy your tickets through our partner, Trusted Tours and save $3.70 per person! Travelin’ Coupons donates 10% of its proceeds to the Student Youth Travel Foundation. It may not be much, but every little bit helps. Thank you! We love you and have fun in Chicago, IL!

About Grand Tour of Chicago and 360 Chicago Combo:

See attractions that have made Chicago famous, including State Street and the Loop as you travel through the South and North Sides of the Windy City on a Grand Tour of Chicago and 360 Chicago. Visit many of the Windy City’s top attractions, beautiful parks and the stunning lakeshore before celebrating the experience with the spectacular views from the observation platform atop 360 Chicago. 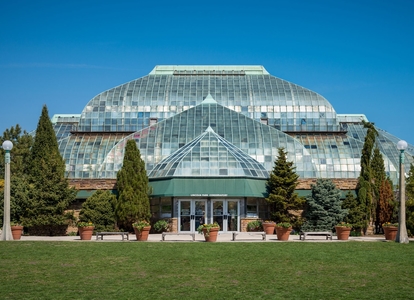 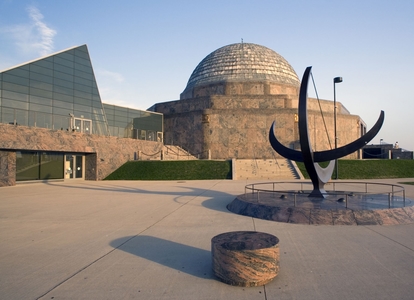 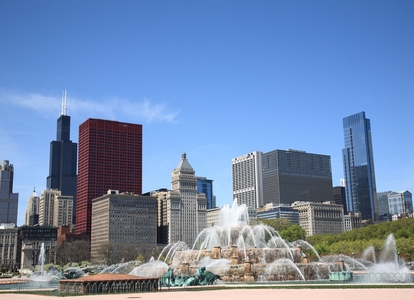 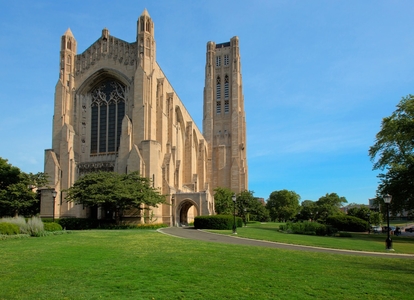 More on Grand Tour of Chicago and 360 Chicago Combo:

This combination of the North and South Side Tours provides a glimpse of everything that makes Chicago famous. The North Side Tour features the hustle and bustle of the Windy City. Travel through Chicago’s central business district, one of the foremost financial centers in the world. See the renowned Loop and visit State Street, where the city’s fame was born.

A portion of the tour route includes a portion of Wacker Drive, a double-decked roadway beneath the city near the Richard J. Daley Plaza, which displays a sculpture that Pablo Picasso donated to the city. The tour then crosses the Chicago River, which was reversed during a civil engineering project in 1900.

See the white facade of the Wrigley Building that heralds the start of the Magnificent Mile, which is home of the city’s most exclusive retailers. View the 758,000-square-foot Water Tower Place shopping complex and 360 Chicago, the fourth tallest structure in Chicago.

The South Side Tour highlights the history, beauty and culture of Chicago. You will travel through the beloved Grant Park. This lakeshore expanse is home to Soldier Field, the sky dome-topped Adler Planetarium and the outdoor Petrillo Music Shell that hosts music festivals and concerts.

The tour route includes the Shedd Aquarium, one of the world’s largest indoor oceanariums and the acclaimed Art Institute of Chicago, which has over 260,000 works of art. The Orchestra Hall is the home of the renowned Chicago Symphony. The 80-story tall Aon Center commemorates special events with its lights, and the historic Field Museum of Natural History is renowned for the scope and size of its collection.

The experience continues with a trek through the South Commons neighborhood and 500-acre Jackson Park, which was designed by the architects of New York Central Park. You will see the University of Chicago’s Gothic-inspired architecture and the Museum of Science and Industry that hosts over 14 acres of interactive exhibits. The trip also includes the Lake Point Towers apartment complex, the tallest structure of its kind in the world, and the Navy Pier entertainment complex.

The tour culminates at 360 Chicago, which was once the tallest building outside of the Big Apple. You will see a dazzling, fast-paced multimedia show before entering one of the fastest elevators in the world for a 39-second express ride to the observatory situated over 1,000 feet above street level. The 94th floor Observatory has an ice skating rink during the winter, sweeping skyline views and the city’s only outdoor skywalk. In addition to Lake Michigan, you can view the scenery of the states of Illinois, Wisconsin, Michigan and Indiana up to 80 miles away.

Make a reservation for the next Grand Tour of Chicago and 360 Chicago Combo Tour to experience the best that the Windy City has to offer. Whether you are new to Chicago or a life-long resident, this tour is a wonderful way to enjoy breathtaking views of the city and surrounding countryside.