The people of New Orleans feared nothing more than the dreaded Voodoo curse! It is the worst of all fates. Evil magic in other parts of the country paled in comparison. It is human nature to fear what we do not understand. 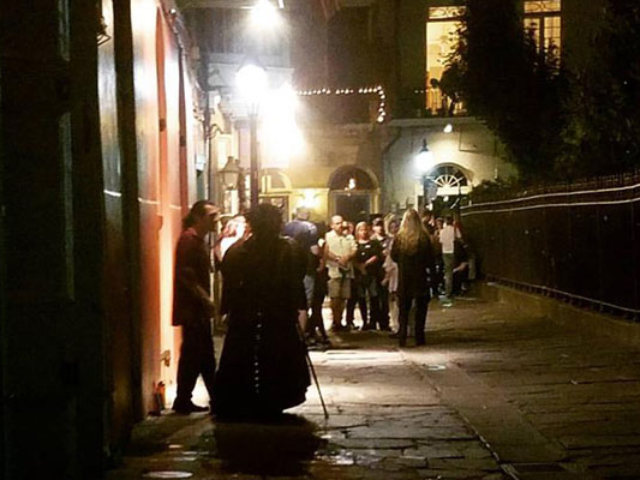 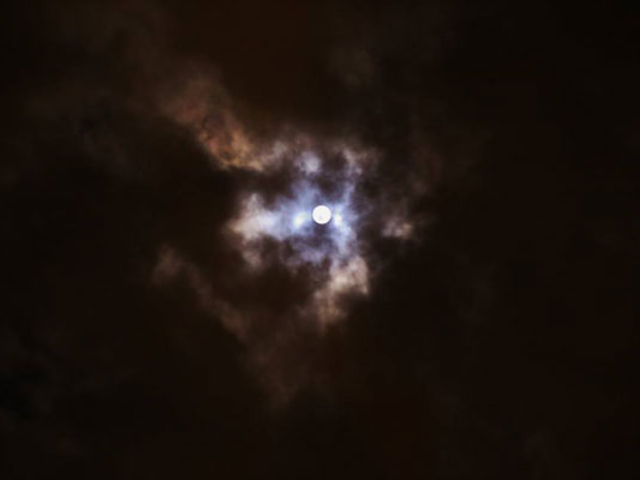 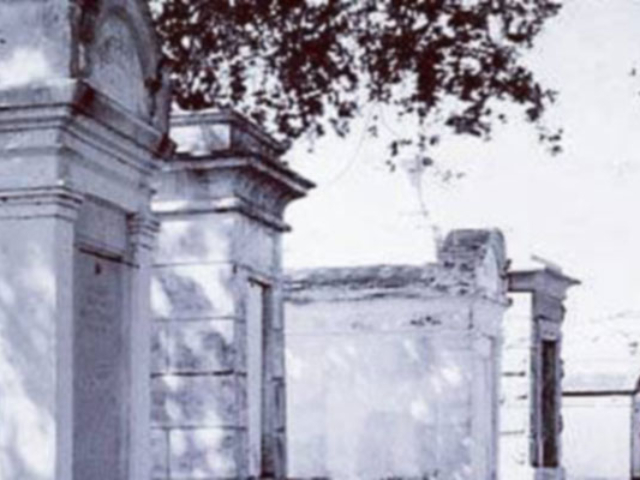 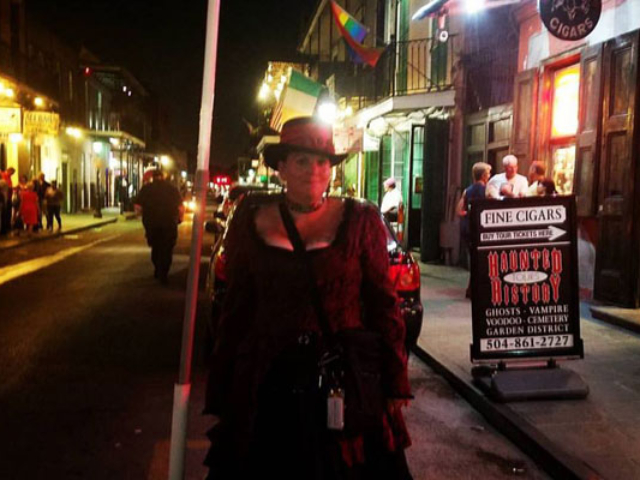 Highlights:
You’ll hear Stories about practitioners and VooDoo legends.
Visit real Voodoo altars & an authentic New Orleans Voodoo shop.
The nighttime Voodoo Tour is educational and historical.
This New Orleans Voodoo Tour blends history, fact, fiction and folklore.
Find out about real Witchcraft & New Orleans Voodoo spells!
The roots of Voodoo have been traced all the way back to Africa before 1100 AD. Voodoo religion is based on one main supreme deity and several demi-gods called loas or lwas. The loas are much to Voodoo as the Saints are to Catholicism. Each one serving a specific purpose. It is estimated that by the 1750s, 30,000 slaves a year were being immigrated into Haiti bringing with them the Voodoo religion. The word Voodoo means Gods or Spirits. They believed that these spirits had the ability to enter the worshipers. This was believed to be a valuable experience, warding off illness and misfortune.

New Orleans is stock full of folk tales of Voodoo practitioners who can transform into animals or cause animals to invade others. Rather than transforming into wolves, the Voodouns are generally reported as becoming cats. One can only assume that much of the legends that have arisen in New Orleans were spawned by fear and superstition. It is human nature to fear what we do not understand. Voodoo could be perhaps, one of the most misunderstood religions that have ever existed.

The first Voodoo Queen in New Orleans was Saint DeDe, from Santo Domingo who bought her way to freedom in New Orleans. She would hold rituals in her courtyard, just blocks away from the Cathedral. Her drums could be heard during mass! In 1817, the Catholic church decided, all other religions must not practice within the city limits.

Marie Laveau was a hairdresser who, in 1826 became intrigued with the first New Orleans Voodoo Queen, Sanite DeDe. She began to study herbs and the secrets of the Voodoo religion. In spite of her attraction to Voodoo, she never abandoned her Catholic roots. She saw similarities between the two, particularly, between the Voodoo Loas and the Saints. Both demi-gods under one Supreme Being, each having a specific purpose. She incorporated the use of candles and Holy Water in Voodoo rituals. It was because of this blending of religions that the White Creole Catholics began to find Voodoo a bit more palatable.

She retired as Queen in 1875. Although throughout her reign she was feared by many, when she died at the age of 98 in 1881, many people believed she was a saint. She is buried in St. Louis Cemetery # 1. Thousands of visitors flock to her grave site each year to make a wish or give thanks for wishes granted.

Careful… This nighttime tour just might bring out the Voodoo in you!