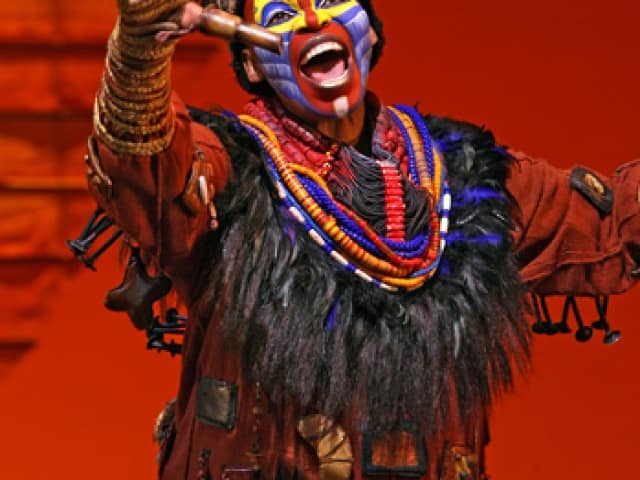 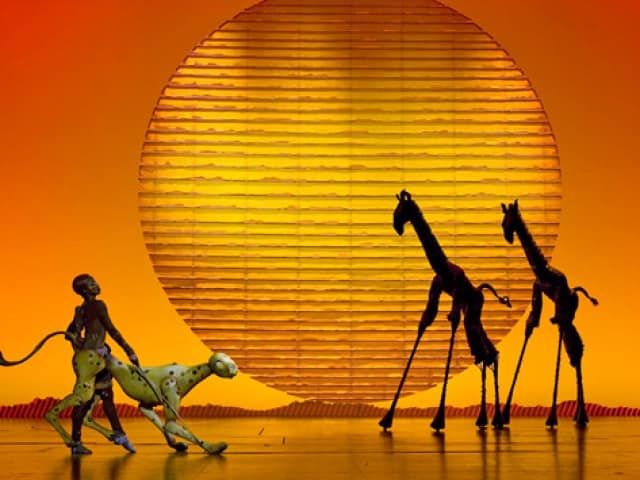 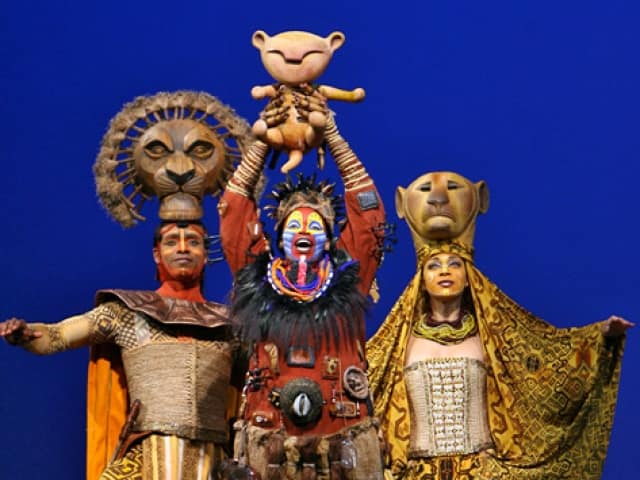 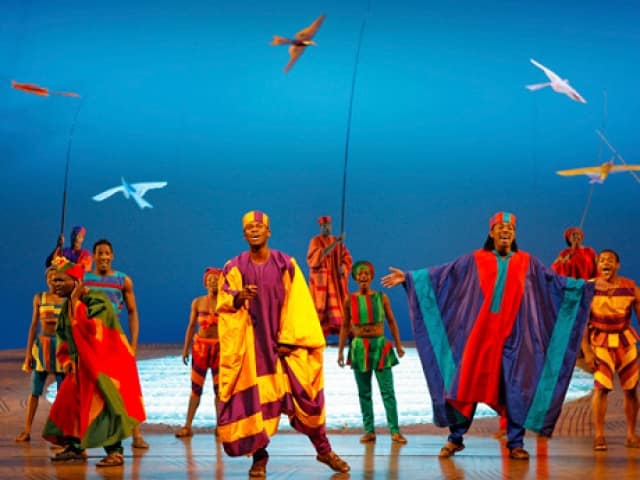 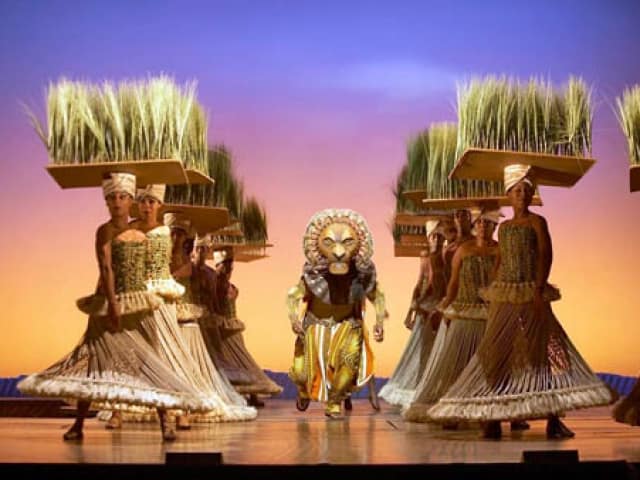 About The Lion King:

Based on the 1994 Disney-animated movie, “The Lion King” is a visually exhilarating musical-theater phenomenon that tells a story of love and redemption as told through the eyes of a young lion prince living in the African Pride Lands. Held at Minskoff Theatre eight times weekly, the captures audiences of all ages with unforgettable songs, eye-popping costuming and stunning choreography.

More on The Lion King:

The Lion King continues to amaze, with astounding visuals that will make this a show you’ll remember forever. Marvel at the breathtaking spectacle of animals brought to life by an enormous company of international performers, whose detailed costumes, carved masks, and intricate makeup will transport you to the gorgeous vistas of the African savanna.

Based on the 1994 Disney animated film, THE LION KING continues to reign as one of the most popular shows on Broadway and around the world. The global phenomenon is the winner of more than 70 major awards worldwide, including the Tony Award® for Best Musical, and the Grammy® for Best Musical Show Album.

Lion cub prince Simba grows up in the African heartland until tragedy forces him to run away. He ultimately learns to take his rightful place in the animal kingdom, in this musical version of the Disney animated film.