Offered by Walks of New York, this one-of-a-kind tour features a behind-the-scenes look at NBC studios. This four-and-a-half-hour tour is led by a professional guide, with the opportunity for guests to create their own five-minute talk shows and see some of NYC’s most iconic TV/movie locations. Guests can also see the Seinfield Soup Nazi stand, the 21 nightclub from Wolf of Wall Street and more. 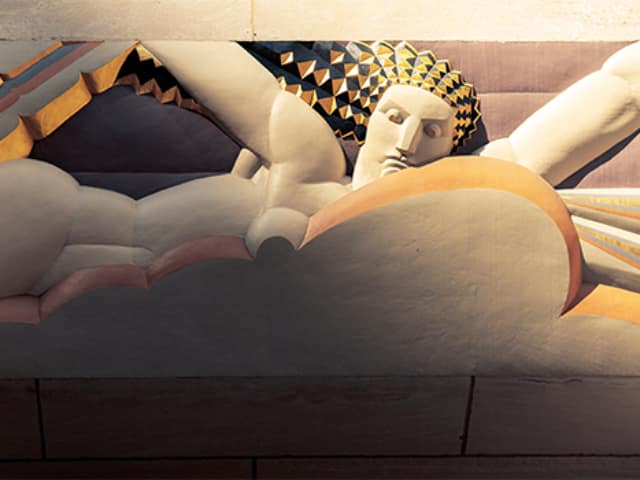 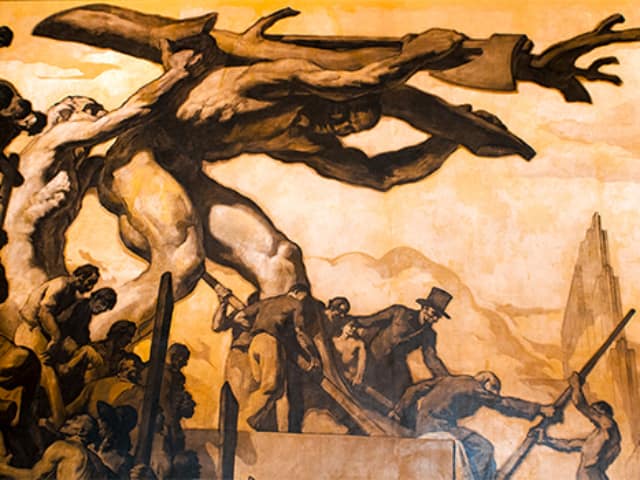 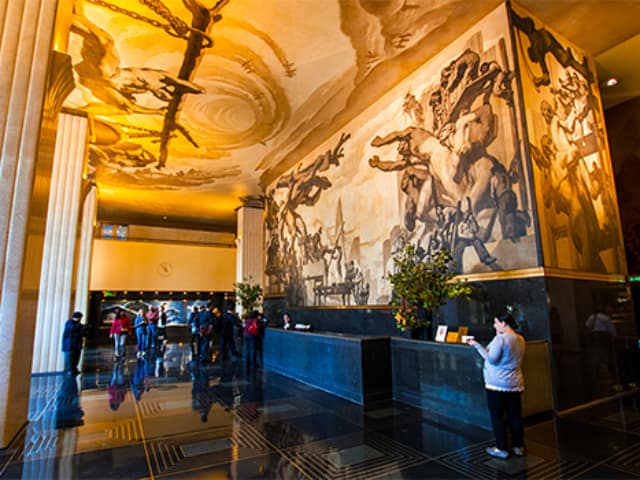 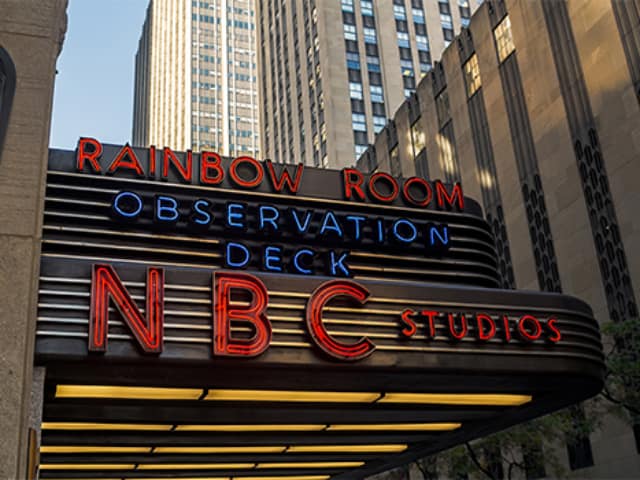 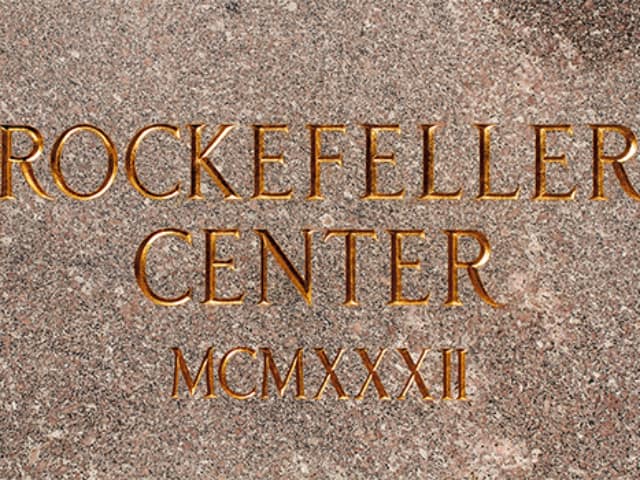 Discover familiar sights on the TV & Movie Locations Tour with Official NBC Studios. Be amazed how many many iconic television and movie moments were shot within a stone’s throw of NBC Studios. Together with your guide, you’ll take a guided tour of some of the most famous set locations in NYC from both TV and film. New York City is packed with famous spots but it’s often hard to recognize them without someone in the know to show you. You’ll see Tiffany’s from ‘Breakfast at Tiffany’s’, 21 Club from ‘Wall Street’ and the Seinfeld Soup Nazi stand, among many others. Along the way, you’ll pass showbiz landmarks like CBS headquarters and Radio City Music Hall. After you see where they shot some of your favorite scenes you’ll never look at the city in the same way again.

The absolute highlight of your tour will be a visit to the NBC Studios – one of America’s most iconic TV studios. NBC Studios have consistently produced some of the best television shows in America for more than 80 years. Now you can go behind the scenes at their headquarters in Rockefeller Center to get an unprecedented view of their production process. This tour is the perfect opportunity to make that dream come true!

Recently revised and re-launched, the NBC Studio Tour starts by visiting two of the official production studios, such as the ones where they shoot Saturday Night Live or the Tonight Show Starring Jimmy Fallon. Then it’s on to the nerve centers of NBC – the video & audio studios and the control center where satellite feeds are monitored 24 hours a day. You’ll get a 360-degree view of the production process and see just how many moving parts it takes to make a single television show. You’ll also get to film your own 5-minute talk show segment which the producers will email to you when you get home – the perfect souvenir from this all-access tour.