We don’t have discount yet, but we are constantly working to get you the best deal. You can still buy your ticket on Travelin’ Coupons. Travelin’ Coupons donates 10% of its proceeds to the Student Youth Travel Foundation. It may not be much, but every little bit helps. Thank you! We love you and have fun in Pigeon Forge!

Get ready to jump, climb, swing, and soar at TopJump Trampoline Park in Pigeon Forge, TN. On top of traditional trampoline park activities such as open jump and dodgeball, TopJump Trampoline Park offers a climbing adventure, a massive video arcade, and a candy store. Designed for children and their families in mind, TopJump also includes free WiFi and a comfortable viewing area for parents. 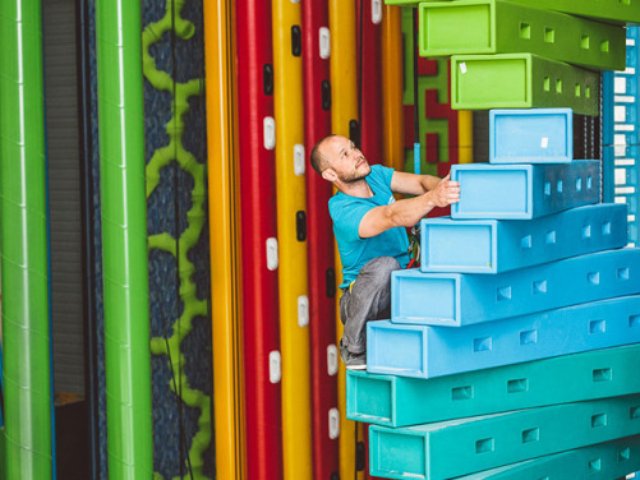 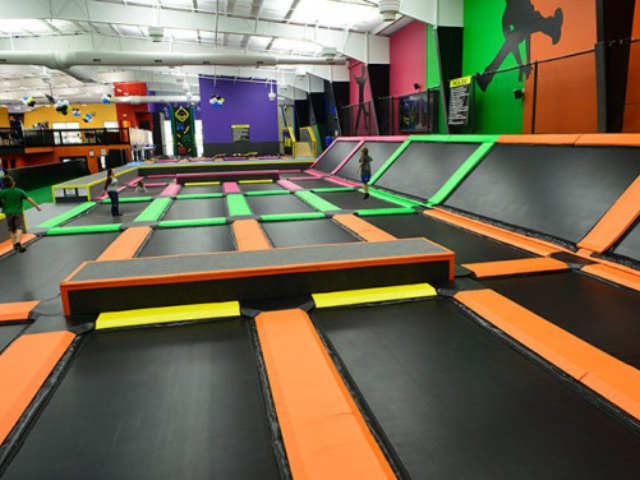 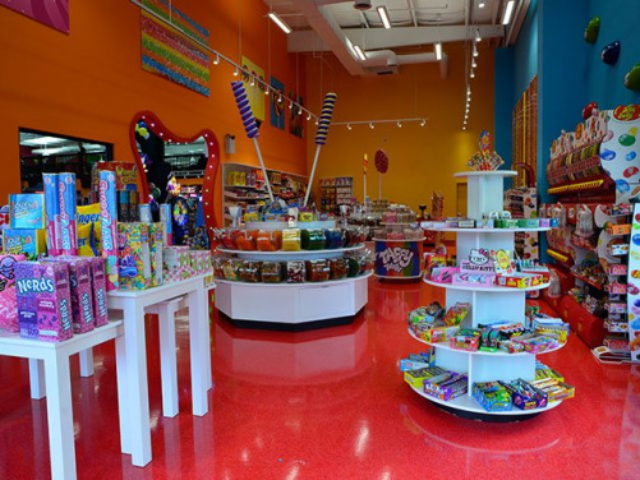 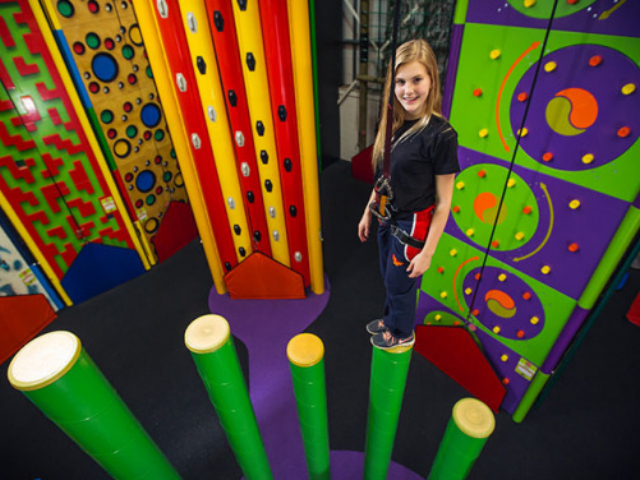 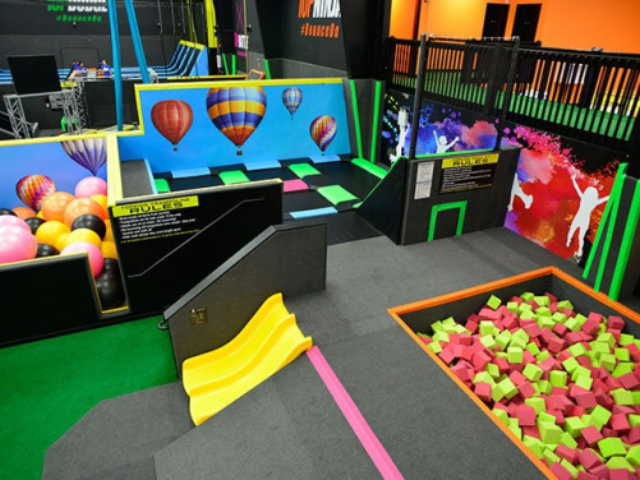 Want to fly high, flip into an airbag, or dunk like Jordan? Sevier County’s first trampoline park located at the foot of the Smoky Mountains National Park offers a safe and extreme adventure for people of all ages. TopJump features all the traditional trampoline park attractions including open jump, airbag, ninja area, basketball, dodgeball, battle beam, and a kids area!

At TopJump, we also have the nation’s first sky-high climbing adventure, Clip ’n Climb. Our climbing arena has 21 different climbing lines to test your abilities. We also have a HUGE arcade, Sugar Rush Candy Store, and a place for parents to relax and see the whole park.

We are located between light #8 and #10 on the Parkway in Pigeon Forge near Dixie Stampede just minutes from Sevierville and Gatlinburg.