Purchase your ticket on Travelin’ Coupons and save up to $3.00 per person! Travelin’ Coupons donates 10% of its proceeds to the Student Youth Travel Foundation. It may not be much, but every little bit helps. Thank you! We love you and have fun at the show!

Titanic Museum Attraction in Pigeon Forge is a celebration of the ship, passengers and crew!vIt is said that the best way to respect and honor those who gave their lives is to simply tell their stories. Each guest entering the ship will receive a boarding pass of an actual Titanic passenger or crew. Feel their spirit presence in the galleries where over 400 personal and private artifacts are on display. Many are on display for the first time in the world. This collection is valued at over four and a half million dollars. This is a self-guided tour. 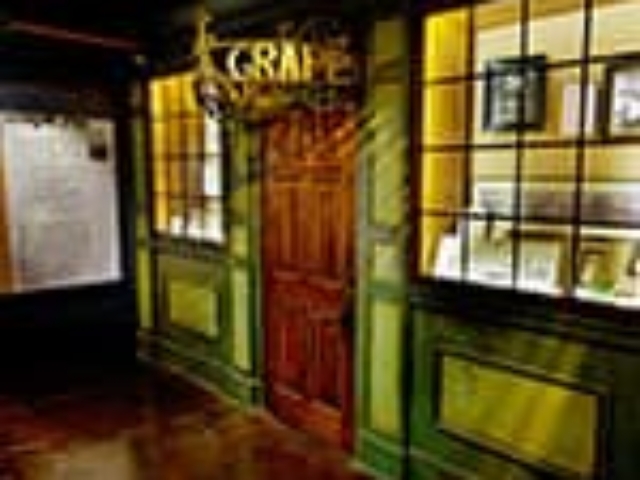 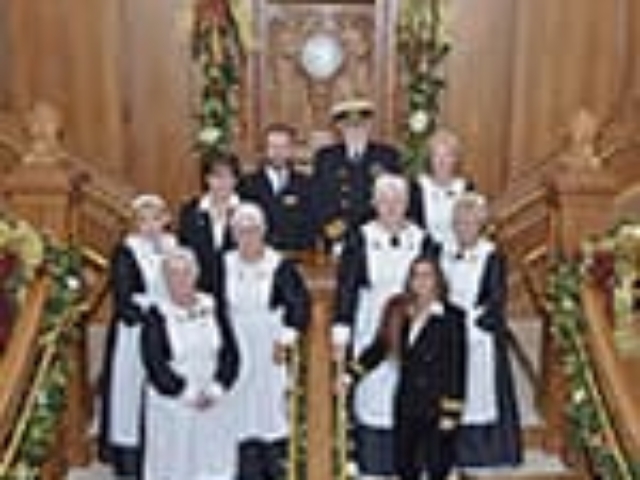 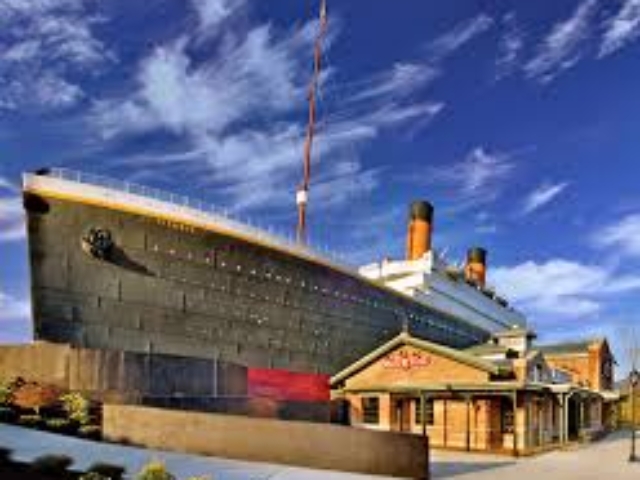 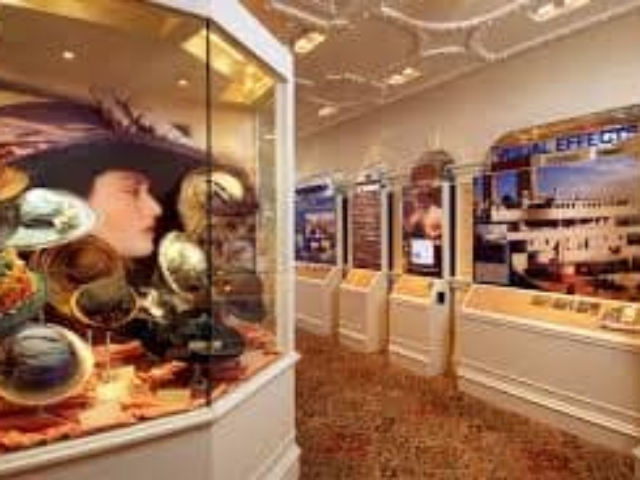 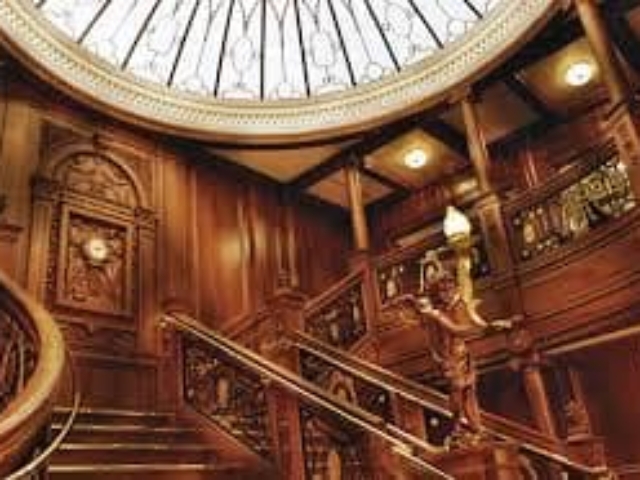 As the whole world remembers the world’s most famous luxury liner, Titanic Museum Attraction in Pigeon Forge, Tn. will continue to open the door to the past in it’s one-of-a-kind way – letting “passengers” experience what it was like to walk the hallways, parlors, cabins and Grand Staircase of the Titanic while surrounded by more than 400 artifacts directly from the ship and its passengers. As visitors touch a real iceberg, walk the Grand Staircase and third class hallways, reach their hands into 28-degree water, and try to stand on the sloping decks, they learn what it was like on the RMS Titanic by experiencing it first-hand.

Discover your passenger or crew’s fate in the Titanic Memorial Room where 2,208 names line this historic wall.

The heart of the ship is the Grand Staircase, constructed from the original Harland & Wolff plans with its oak carvings and cherub statue. Here, a magnificent glass dome reflects light off oak wall paneling and elaborate railings and iron scrollwork. Wide, sweeping steps and landings provide a spectacular area where the original guests of the RMS Titanic made their appearances. You’ll be surprised to learn what the floor was made of – something considered most expensive for 1912.