Purchase your ticket on Travelin’ Coupons and save up to $3.00 per person! Travelin’ Coupons donates 10% of its proceeds to the Student Youth Travel Foundation. It may not be much, but every little bit helps. Thank you! We love you and have fun in Pigeon Forge! 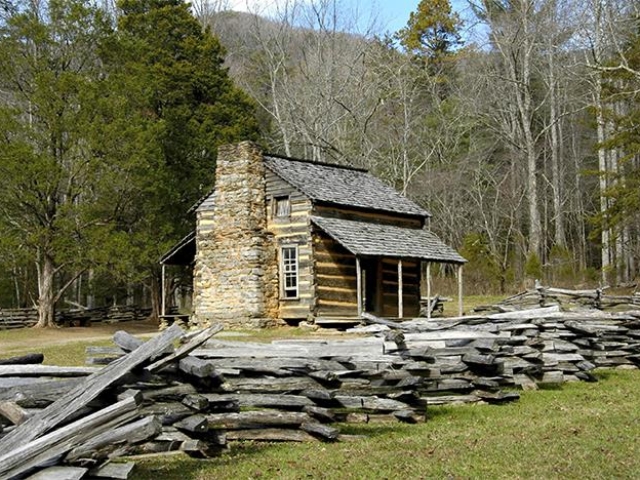 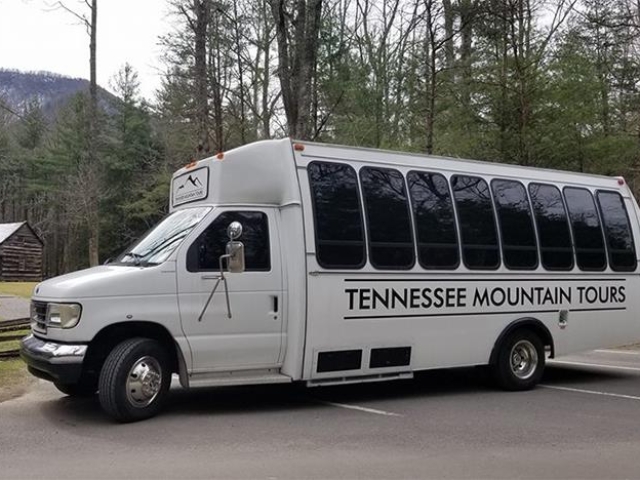 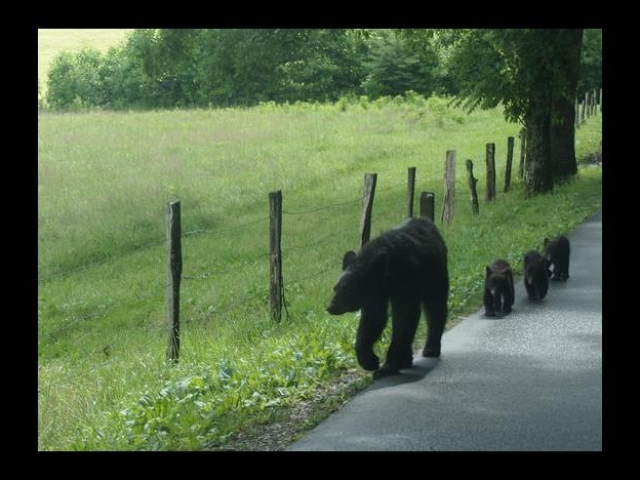 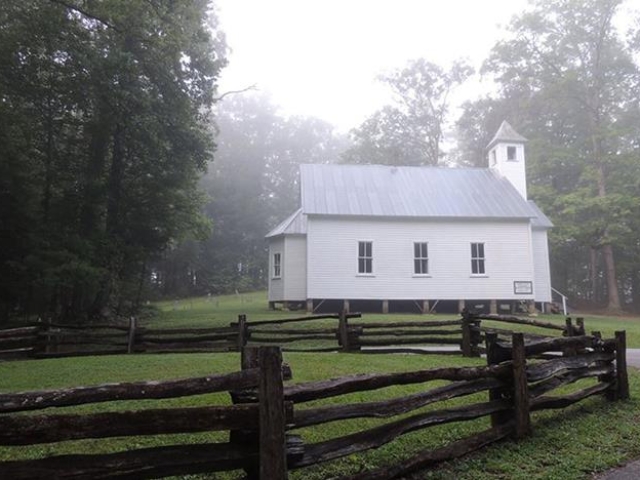 Take a trip into historic Cades Cove, offering some of the best opportunities for wildlife viewing in the Great Smoky Mountains National Park.

Cades Cove is a broad, verdant valley surrounded by mountains and is one of the most popular destinations in the park. Large numbers of white-tailed deer are frequently seen, and sightings of black bear, coyote, ground hog, turkey, raccoon, skunk, and other animals are possible but never guaranteed. On this amazing and breathtaking tour, you will learn a lot about this once thriving community and its people. Learn its history straight from the horses mouth with video commentary from those who lived here and/or their descendants. You will be guided by a real East Tennessee local who is very knowledgeable about the mountains of East Tennessee. Your guide not only welcomes questions, he/she suggests it. The more you ask the better your experience will be. Come join us on a bus ride though the amazing and wonderful Cades Cove.

Tour begins at the Shops of Pigeon Forge. From here we head through scenic Wears Valley and Townsend. Once we arrive at the start of the loop you will be offered a chance for a restroom break. Once the loop begins get your camera ready because wildlife can be around any corner. If you spot it let your guide know and he/she will attempt to pull over to get good photos when possible. The valley has a rich history. For hundreds of years Cherokee Indians hunted in Cade’s Cove but archaeologists have found no evidence of major settlements. The first Europeans settled in the cove sometime around 1818. By 1830 the population of the area had already swelled to 271. Cade’s Cove offers the widest variety of historic buildings of any area in the national park. Scattered along the loop road are three churches, a working grist mill, barns, log houses, and many other faithfully restored eighteenth and nineteenth century structures. Pick up the booklet available at the entrance to the loop road for information about the buildings you’ll see in the cove and the people who lived here. We often try to make stops at some of the more popular buildings but this will be based on parking availability at the time. This area has lots of photo opportunities and exploration inside some very old and historic structures including one of the last working grist mills. After a 45-minute break at the half way point, we continue our journey around the loop until we reach the end where you are offered another restroom break before we head back to Pigeon Forge to end the tour.