Purchase your ticket on Travelin’ Coupons and save up to $5.00 per person! Travelin’ Coupons donates 10% of its proceeds to the Student Youth Travel Foundation. It may not be much, but every little bit helps. Thank you! We love you and have fun in San Francisco!

Groupon offers several discounts on things to do in San Francisco. You can CHECK HERE to see if they have a live deal today 🙂

Make the most of your time in San Francisco with this 2-day Hop-On, Hop-Off tour including time at Alcatraz Island. Discover the world’s most infamous prison through an audio tour. And, explore the Bay Area with 48 hours access to the city’s hop-on, hop-off bus tour! For even more fun, visit Madame Tussauds wax museum and take a biking tour around the city. 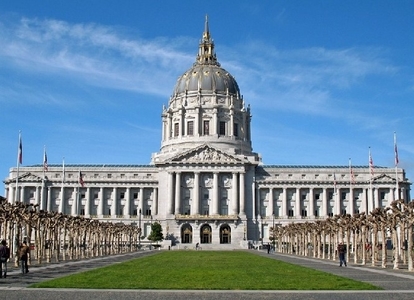 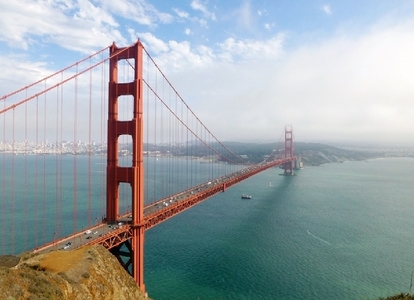 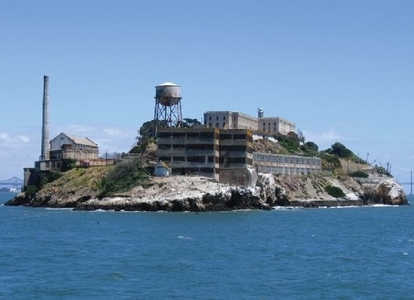 This popular package includes a full tour of Alcatraz Island with cellblock audio tour, as well as 2 days of Open-Top Hop-On Hop-Off Sightseeing Tours, including the Official City Tour.