About Escape From The Rock Cruise:

Learn the infamous legends of Alcatraz escape attempts while cruising around Alcatraz Island, also known as “The Rock”. From Al Capone to Billy Cook the Killer, you’ll hear chilling tales about the most feared prison in the United States. The 90-minute cruise also includes views of the Golden Gate Bridge and other San Francisco sites. 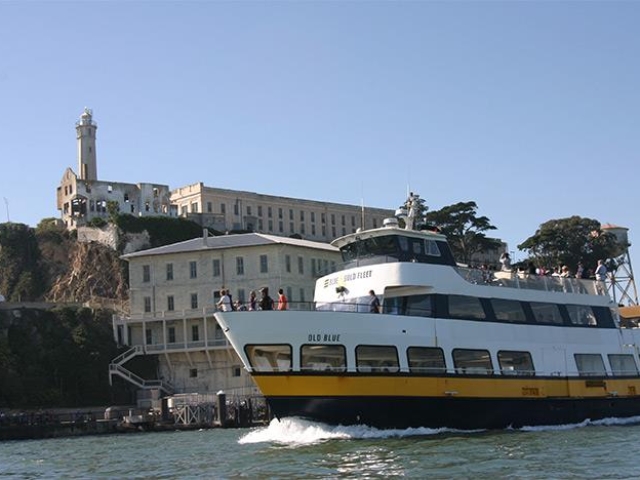 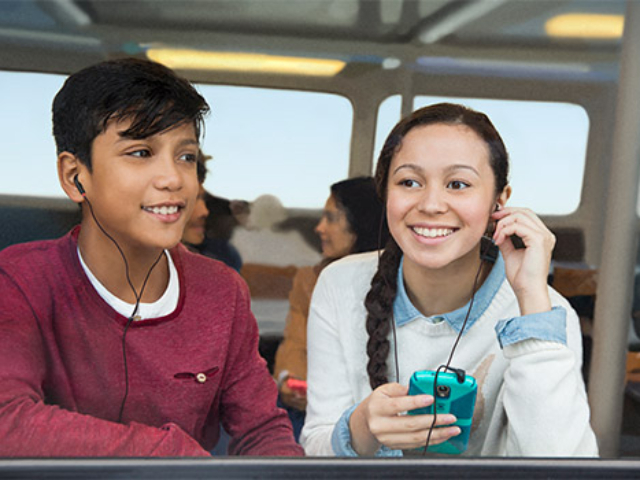 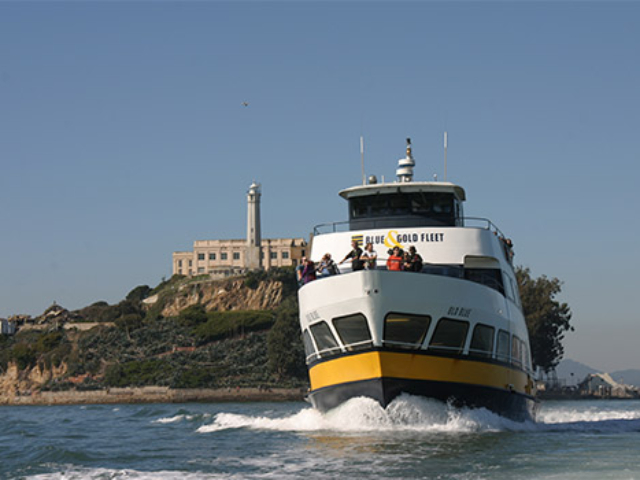 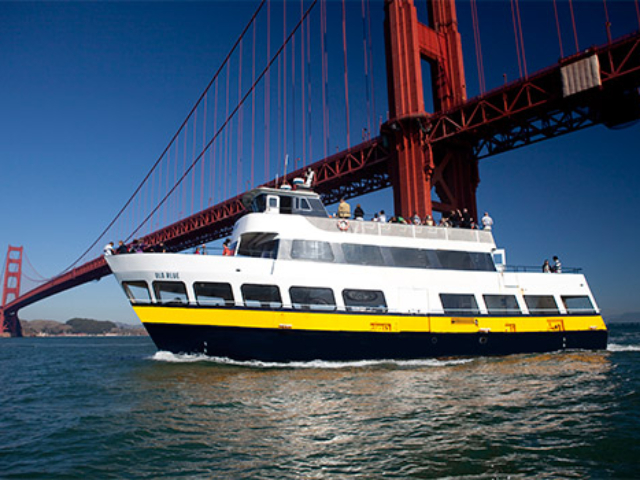 Purchase your ticket on Travelin’ Coupons and save up to $10.00 per person! Travelin’ Coupons donates 10% of its proceeds to the Student Youth Travel Foundation. It may not be much, but every little bit helps. Thank you! We love you and have fun in San Francisco!

More on Escape From The Rock Cruise:

Blue & Gold Fleet’s 90-minute Escape from the Rock cruise takes you under the Golden Gate Bridge and around Alcatraz Island to see every angle of this mysterious island. Hear intriguing stories about Alcatraz escape attempts by Al Capone, Billy Cook the Killer, Clyde Johnson and many others, giving you a clear picture of what life was like in this maximum-security prison when it was the most feared institution in the American penal system.

Please arrive 30 minutes prior to your desired departure time.

Note: Cruises may not operate during inclement weather. Check with ticket booth on the day of sailing for schedule. All prices include narration. Service animals allowed. No reserved seating available. Schedule and prices are subject to change without notice.