How to Redeem Hoover Dam Coupons:

**Whoops! Looks like you’ve walked into a hard hat zone. Construction on level one of the Visitor Center and the elevators will take place between 10/1/2018 – 1/31/2019. During this time, online ticket sales for All exhibit and powerplant tours will be sold on-site on a first come, first serve basis. Don’t worry though, there are plenty other Las Vegas attractions for you to enjoy during this time.** 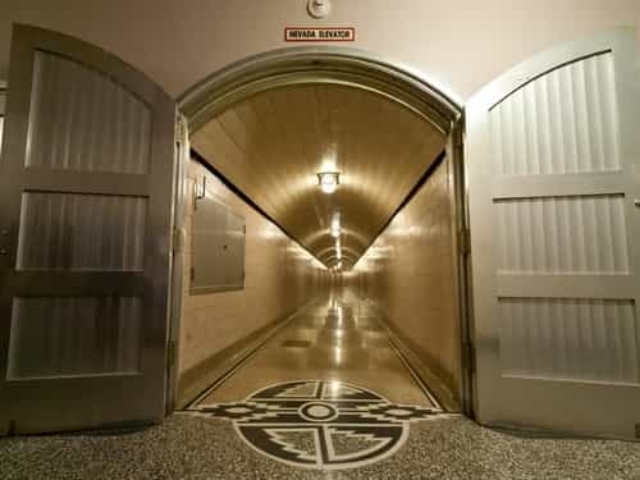 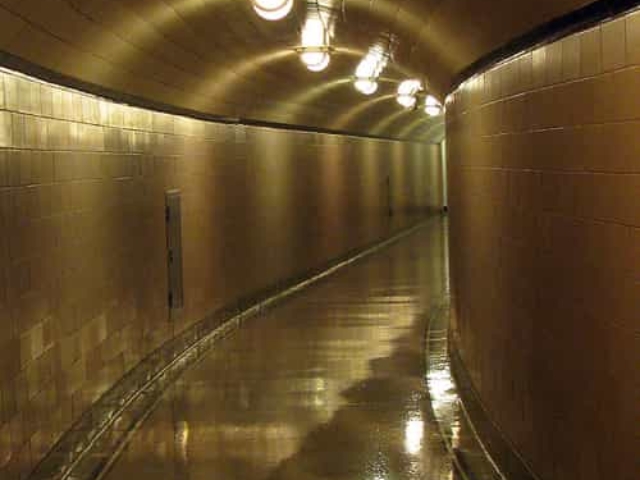 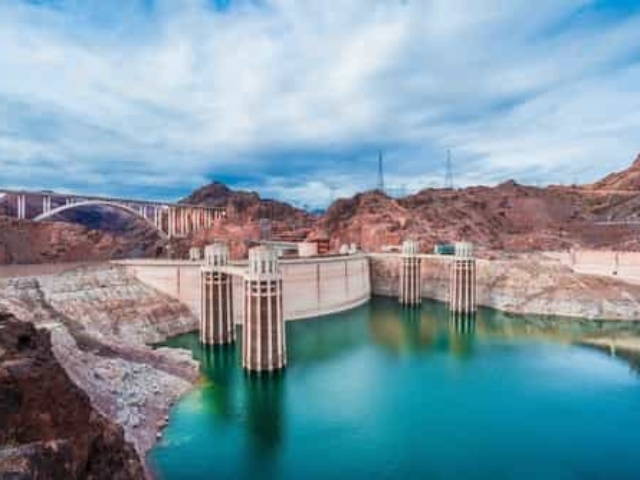 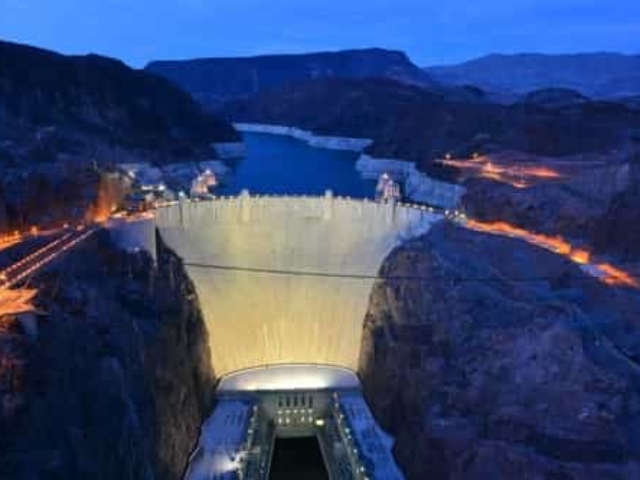 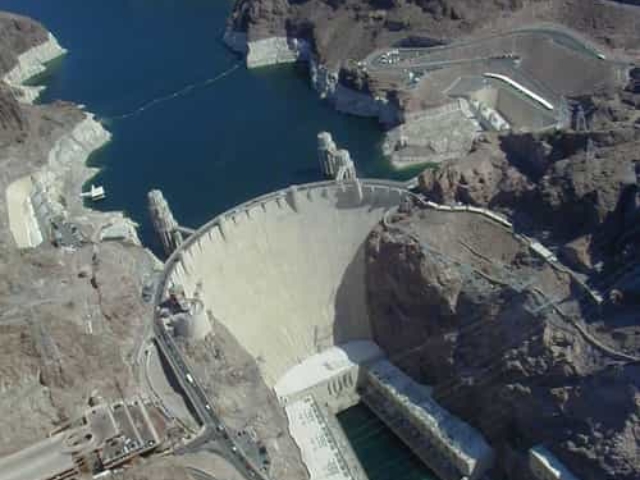 Named one of the Top 10 Construction Achievements of the 20th Century, Hoover Dam continues to draw crowds 80 years after its creation.

Attracting more than a million visitors a year, Hoover Dam is located in Black Canyon, just minutes outside of Las Vegas.
On April 20, 1931, construction began on the Hoover Dam, the largest of its kind at the time. Despite the remote location and harsh working conditions, it was completed on March 1, 1936 in less than five years — two years ahead of schedule — and well under budget.

The dam is named after America’s 31st president, Herbert Hoover, who played a large role in bringing the nearby states into agreement about water allocations, settling a 25-year controversy. The dam has been called Boulder Canyon Dam as well as Boulder Dam, but Hoover Dam was reinstated as the official name by Congress in 1947.

A National Historic Landmark, Hoover Dam is the highest concrete dam in the Western Hemisphere, standing at more than 725 feet above the Colorado River. With 17 generators producing 4 billion kilowatts of electricity a year, it also is one of the country’s largest hydroelectric power facilities. Operation and maintenance of the facility are solely supported by revenue from power sales.