How to Redeem Backstreet Boys Larger Than Life Coupons:

About Backstreet Boys: Larger Than Life:

Backstreet Boys are stealing our hearts once again when they take the Vegas stage. Catch the heartthrob boy band before they leave the building. This might be your last chance to make a move on one of the boys and have your dreams come true. 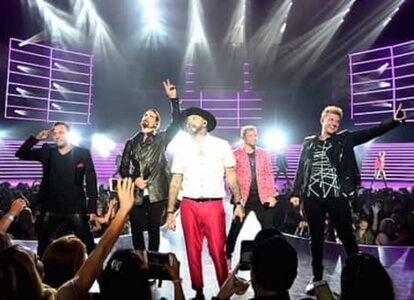 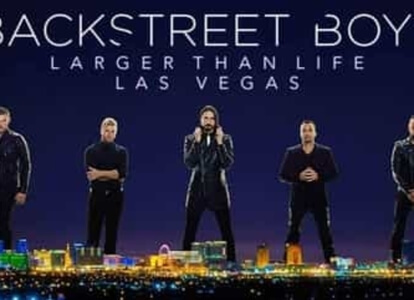 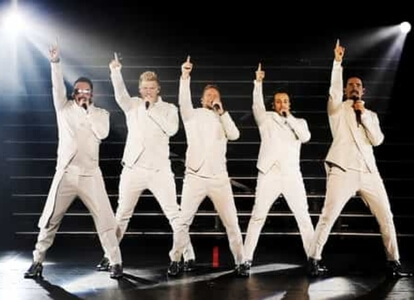 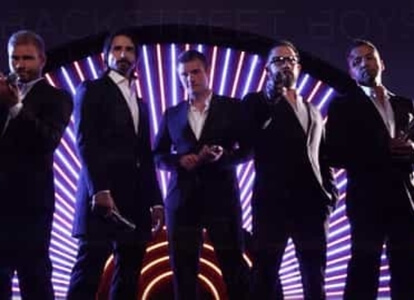 Backstreets back alright! In a time where boy bands were everything and the term fan girl was coined, Backstreet Boys were one of the hottest, and still one of the most memorable boy bands out there. We’re still struggling to decide which of the five is the hottest. Your votes would be greatly appreciated. The boy band rose to fame in 1997 when they released their first self-titled album, and just two years later they released “Millennium.” Both albums received Diamond Awards for selling more than 10 million copies. Continuing to scorch the music scene, the group went on to sell more than 75 million albums worldwide. Brush up on the lyrics, practice your dance moves and bring out that old Backstreet Boys tee we know you still have. It’s time to watch these boys take the Vegas stage one more time.