Brad Garrett’s Comedy Club features an old-school vibe where guests can laugh the night away to performances by established comedians and up-and-coming acts. Best known for his role on the Emmy award-winning sitcom Everybody Loves Raymond, Brad Garrett returns to his Vegas roots with his own comedy club inside the MGM Grand. Garrett started performing in Vegas in the ’80s as an opening act to big-name performers including Frank Sinatra, Sammy Davis Jr. and Liza Minnelli. With almost 25 years as a headliner on the Las Vegas Strip, Garrett always wanted to open a club in the city that helped launch his career. 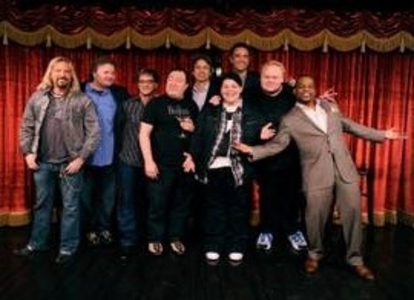 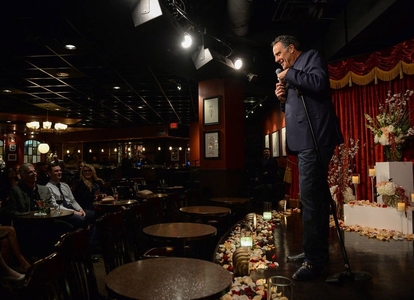 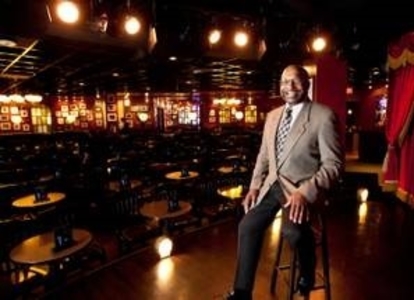 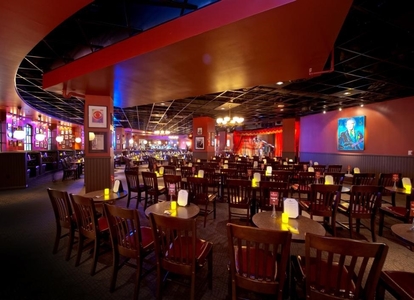 Before opening his club at the MGM Grand, Garrett operated a club at the Tropicana. His newest club features established comedians and up-and-coming acts. Garrett himself only performs from time-to-time, but the comedians that regularly take the stage are sure to have you falling out of your seat laughing.

Here’s the current line up of performers for 2020: