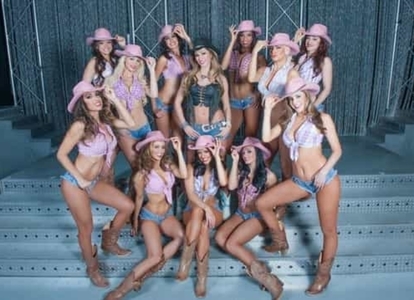 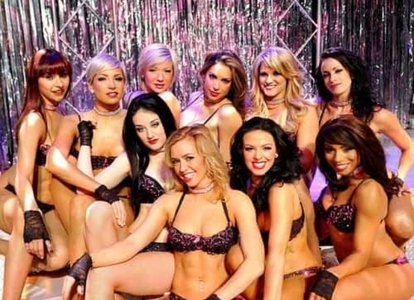 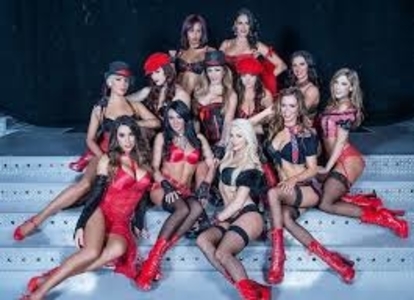 Heating up the intimate Atrium Showroom, the women of Fantasy almost bare it all in a variety of sultry costumes throughout the high-energy dance numbers. However, while the costumes play a big role in bringing sinful scenes such as sexy schoolgirls, rowdy cowgirls, and spicy Latin dancers to life, it’s when the costumes hit the floor that jaws really drop to the same level. With the majority of the show’s soundtrack sang live by Fantasy host, Jamie Lynch, each act is filled with undeniable talent at every level.

With dance numbers including a girls-only ménage à trios, a solo pole dancing act, an aerial performance, and a slow and steamy burlesque striptease from a curve-hugging evening gown to nothing but skin, there is certainly something for everyone in the sizzling performance. And during the dancers’ costume changes, comic relief, Sean E. Cooper, keeps audiences entertained (although his top does not come off) with a stitching set of jokes and celebrity impersonations as well as audience involvement — even pulling a front row audience member up on the stage at one point.