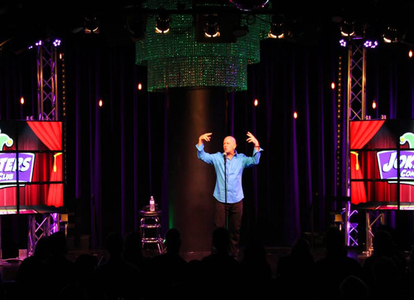 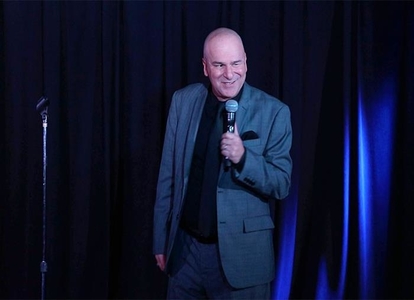 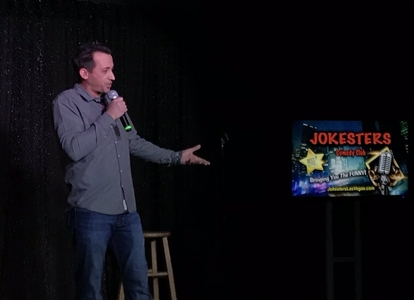 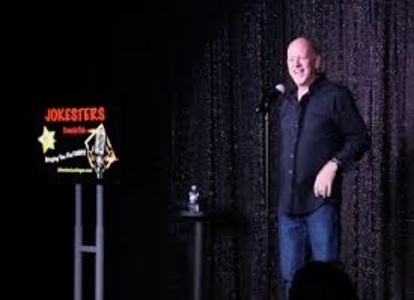 If Last Comic Standing and Comedy Central Presents had a baby, it would be this show. The comedy club takes different jesters (aka comedians) on different nights to make sure you’re rolling on the floor and all the way home. To name a few of these jokesters there’s Don Barnhart, Derek Richards, Jay Reid, Chas Elstner, Kathleen Dunbar and Bob Kubota. You may have seen them on XM/Sirius, Comedy Central, The Tonight Show, The Late Late Show, Def Comedy Jam and Showtime. And if you haven’t this is the perfect time to become best friends with Google. Need we say more? Reach into the dark corner of your closet and pull out that costume we all know you have from back in the day.