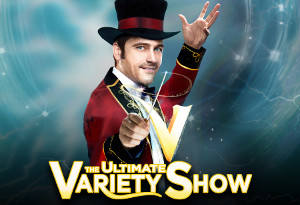 How to Redeem The Ultimate Variety Show Discount Tickets

Purchase your ticket online for 50% off and use the following voucher code at checkout:
Travelcoup50
See picture below on where to enter:

About The Ultimate Variety Show:

V – The Ultimate Variety Show originally premiered back in 2002 inside the Venetian Hotel & Casino. Sensing an instant hit, local producer David Saxe bought and relocated the popular show to the V Theater inside The Miracle Mile Shops of Planet Hollywood Resort & Casino. Since its relocation, the production has managed to become the most talked about show in Las Vegas, employing some of the most talented performers from across the world. 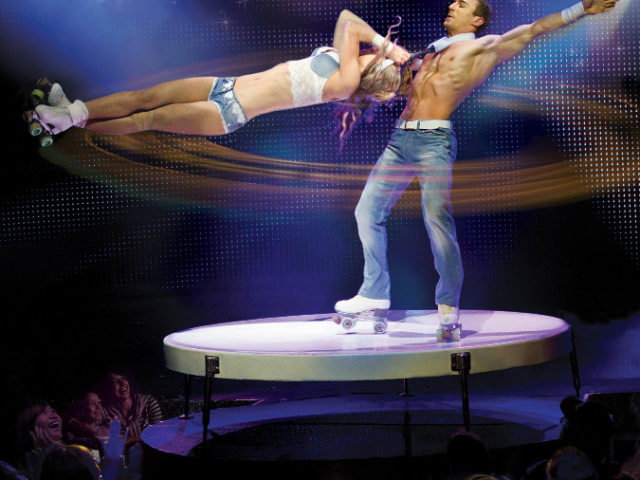 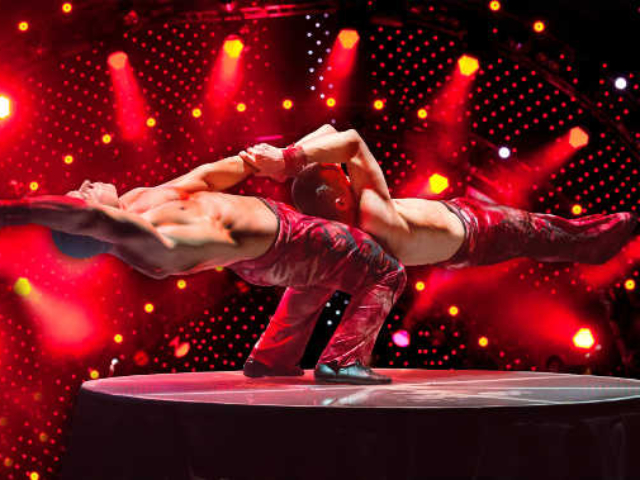 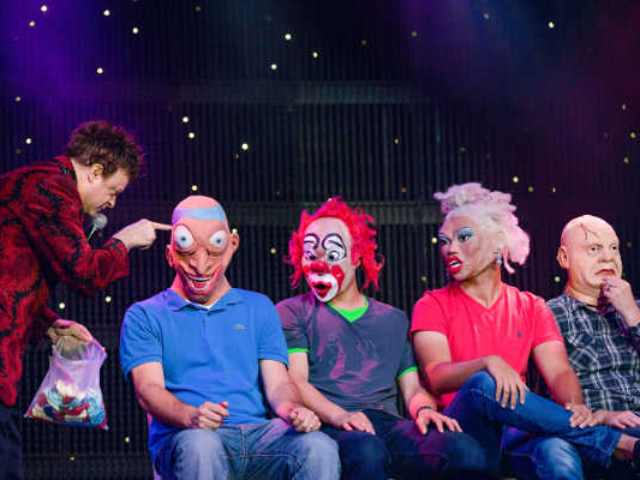 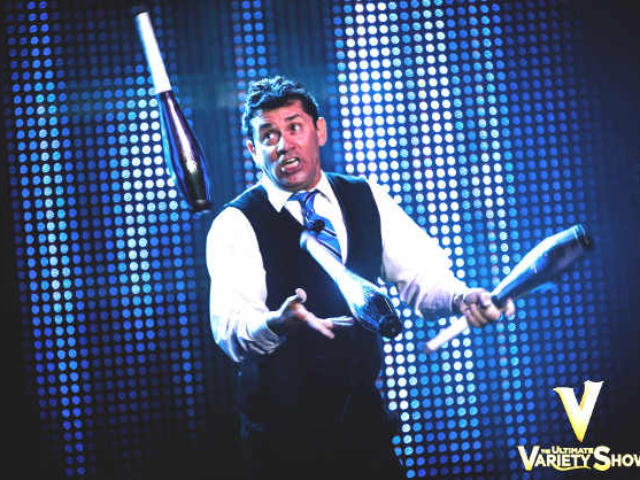 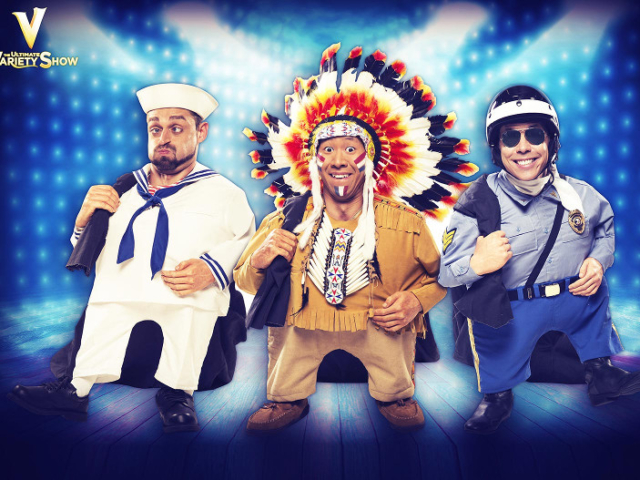 More on The Ultimate Variety Show:

See ‘V – The Ultimate Variety Show’ at the Planet Hollywood Resort and Casino. During your stay on the Las Vegas Strip, purchase tickets to this 75-minute high-energy show, entirely new concept in entertainment suitable for the whole family. This creative take on a variety show involves unusual variety acts like comedy, magic, stunts and energetic audience participation. Choose from 2 showtimes, an add-on dinner and VIP seating option. Tickets to V – The Ultimate Variety Show Top selection of variety acts from around the world Comedy, physical feats, juggling, magic and more Fun for all the family Choice of two show times Choice of general or VIP seating, with or without dinner (if option selected at time of booking)

When V Theater first opened back in 2004, V – The Ultimate Variety Show was the first production to take the stage in the newly founded venue. Now almost a decade later this production stands as the most critically acclaimed Las Vegas show around, with a history almost as big as its cast.