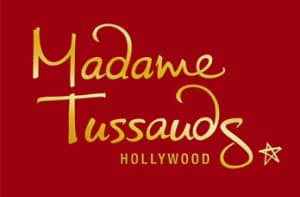 Purchase your ticket directly from Madame Tussauds to save 30% per person! Travelin’ Coupons donates 10% of its proceeds to the Student Youth Travel Foundation. It may not be much, but every little bit helps. Thank you! We love you and have fun in Hollywood!

Millions and millions of people have flocked through the doors of Madame Tussauds since they first opened over 200 years ago and it remains just as popular as it ever was. There are many reasons for this enduring success, but at the heart of it all is good, old-fashioned curiosity. Photograph and mingle with A-Listers, challenge your sports heroes, hop on stage with your favorite pop stars and get up close with a range of fun, interactive experiences with the world’s best known personalities.
So who do you want to meet? 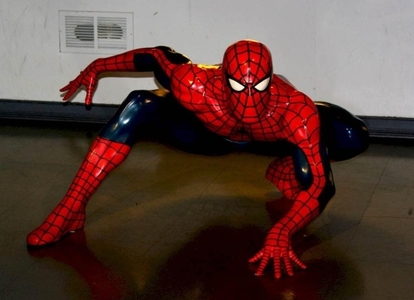 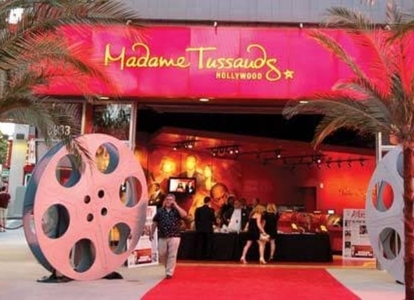 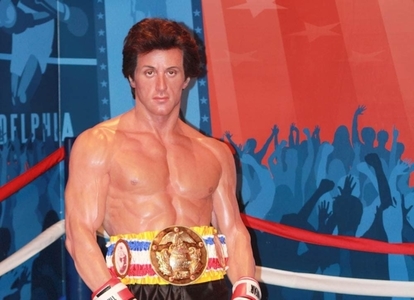 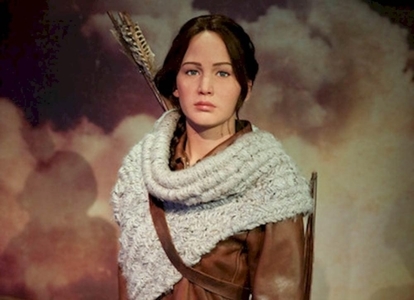 Madame Tussauds Hollywood is located on the Walk of Fame next door to the TCL Chinese Theatre. The famed LA attraction, Madame Tussauds Hollywood, offers guests the ultimate celebrity experience. Go behind the scenes and learn with a beautiful recreation of a young Madame Tussaud portrays her amazing story that began more than 200 years ago when she started sculpting figures in the French court of Louis XVI. You will have an opportunity to test your artistic sensibility and knowledge by matching eye samples with celebrity photos and by answering fun quizzes about the figure making process. Finally, you can make your own hand cast and create a 3-D mold of your hand as a souvenir. Madame Tussauds Hollywood is open at 10am every day!

Travelin’ Coupons has a special rate with Aquarium of the Pacific! You will save $8.45 per adult ticket and $4.45 per child ticket. Click HERE to learn more!